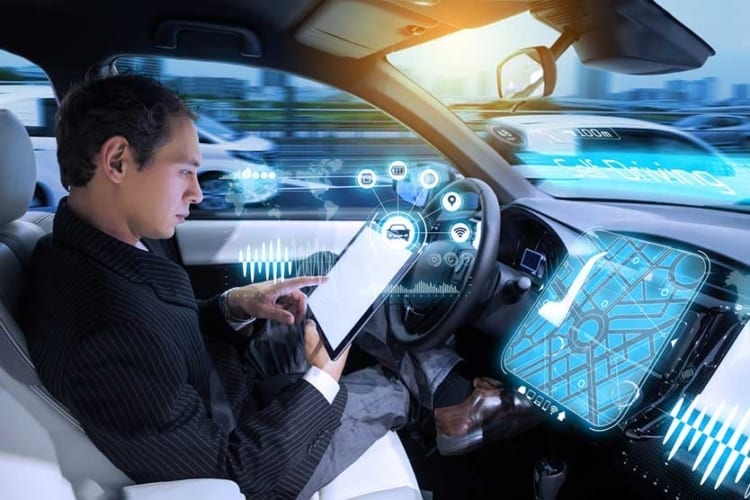 Not every startup has the resources and know-how to enter the autonomous vehicle sector. With complex technology and intensive research requirements, self-driving platforms require substantial investment and even more dedication. While large companies like Google’s Waymo, Toyota, and GM Drive work on the latest driverless technology, these plucky startups are giving them a run for their money by developing cutting-edge software and up-to-date self-driving systems.

While many engineers were fitting sedans and crossover SUVs with autonomous systems, Tim Kentley-Klay and Jesse Levinson of the Stanford Center for Automotive Research decided to build their own unique autonomous vehicle. Quietly launching Zoox in 2014, the two men set about developing a streamlined custom self-driving car. The company’s ambitious designs won it $790 million in backing from Lux Capital and Atlassian founder Mike Cannon Brookes.

Other startups concentrate on road-ready vehicles, but Bossa Nova decided to use autonomous car tech to make warehouse robots more efficient and effective. Bossa Nova is the brainchild of David Palmer, a former executive for FedEx, and Sarjoun Skaff, a robotics engineer from Carnegie Mellon University. The two men have developed a system that uses computer vision and facial recognition software to help guide helper robots around big box stores like Walmart. The firm recently completed a $29 million funding round led by Cota Capital.

This Israeli startup combines the machine learning expertise of CTO Noam Arkind, the business acumen of CEO Kobi Marenko and the programming skills of COO Oz Fixman. Arbe is laser-focused on developing high definition 4D radar, a technology that has origins in military drones and helps self-driving cars navigate streets safely without a human operator. Arbe has been popular with investors since it launched. It has raised over $20 million, most recently completing a $10 million funding round led by Fausto Boni’s 360 Capital Partners.

In 2016, Google engineers Jiajin Zhu and Dave Ferguson decided to launch their own autonomous vehicle startup. The company designed a tiny autonomous delivery van to transport groceries, dry cleaning and packages. Nuro recently partnered with Kroger to fulfill same-day grocery delivery and is expected to roll out an entire battery-powered delivery fleet by the end of the year. Investors have given their stamp of approval to the industrious little vans by pumping more than $90 million into Nuro’s coffers.

In 2016, the two-man team team behind Pony.ai left lucrative careers in Baidu’s Autonomous Driving Unit to launch their own self-driving startup. The team quickly rolled out their own auotnomous vehicle system, testing their cars in California and China. After successfully debuting a fleet of autonomous cars in early 2018, the company attracted substantial investment from Chinese VC firms like Legend Capital and Morningside Venture Capital. In 2018 alone, Pony.ai has received over $200 million in investments. 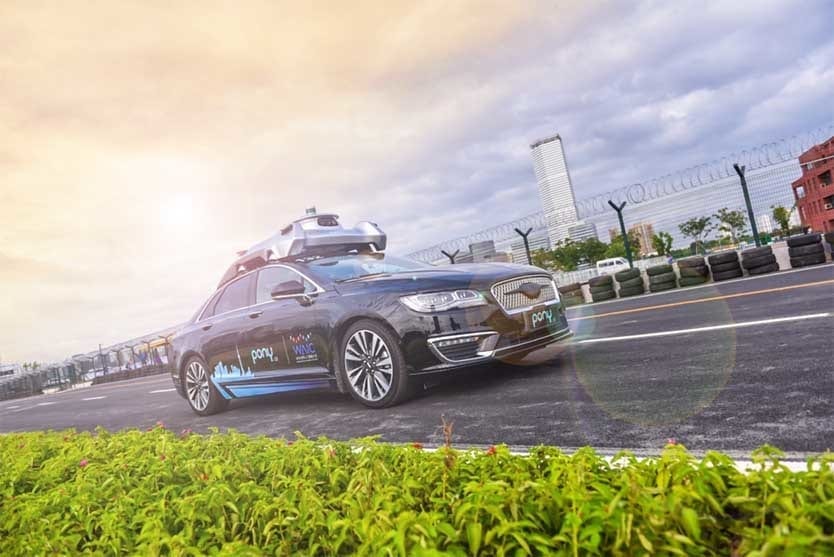 Mark Wheeler and James Wu had years of experience at Google Maps when they decided to quit in 2016 and start their own mapping startup. Knowing autonomous vehicles would need accurate, up-to-date maps, the two developed high-definition mapping software accurate to the centimeter. Backed by big names like Accel, DeepMap has raised $92 million. The company recently inked a deal with Chinese car manufacturer SAIC Motor to include its technology in SAIC’s new autonomous vehicles.

After years of working on automation for homes, pets and banking, Zohar Fox decided to turn his attention to self-driving cars. Together with VC maven Ori Lederman, Fox started Aurora Labs in 2016. The company developed its own machine learning tool to help autonomous vehicle systems predict, detect and manage faults without outside input from humans. The Israeli company, which recently completed a $8.4 million Series A funding round, plans to to branch out into the US in the coming year.

In 2017, University of Nevada researcher MacCallister Higgins saw an opportunity in the startup market for a new autonomous vehicle company that caters to the elderly and disabled. The company’s self-driving vans and sedans were deployed in retirement communities in California and Florida in early 2018. The company also made headlines when it lured tech executives Justin Erlich and Drew Grey away from Uber. Voyage has the backing of Jaguar Land Rover, which raised $15 million for the company in early 2018.

Founded in 2009 by a pair of neuroscientists, Brain Corporation has developed BrainOS, an autonomous platform that powers self-driving cleaning robots and floor scrubbers. The company’s robots use LIDAR to safely navigate around airports, hotels and big box stores. The company has attracted a bevy of investors, including SoftBank and Qualcomm Ventures, the VC arm of American telecommunications conglomerate Qualcomm.

The brainchild of Princeton neuroscientist Frederick Soo and Stanford professor Stefan Heck, Nauto was founded in Palo Alto in 2015. The startup has developed tech that helps to reduce collisions caused by distracted driving. The system is designed for commercial drivers and features an advanced collision warning system and in-car collision avoidance training. Nauto has raised more than $170 million from big investors like Softbank and Greylock Partners.

As autonomous vehicles advance by leaps and bounds, these startups are getting the jump on emerging technologies. By relying on well-monied backers and their own technical expertise, these companies are able to use financial capital to fund complex research and transform the modern transportation sector forever.

How to Make Sure a Used Car is Worth Buying