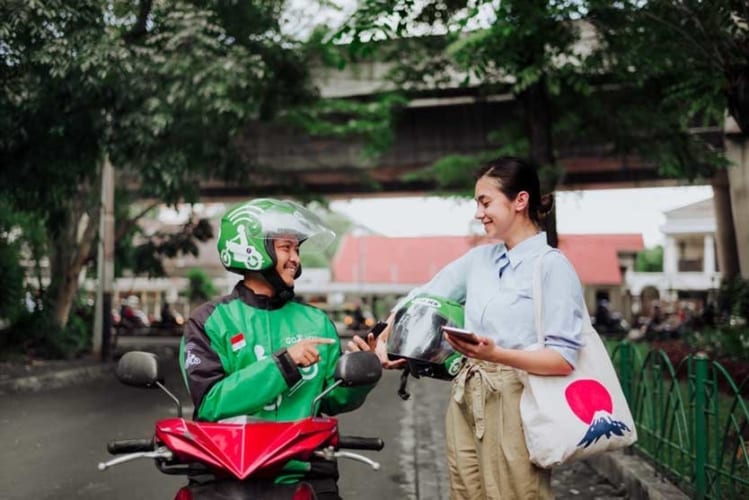 This past week, Go-Jek gains more big-name investors, CommonSense Robotics takes a gamble on grocery delivery, and the debate rages on regarding gig worker rights in California.

Logistics startup CommonSense Robotics wants to help small grocers get into the grocery delivery game. That’s why the Google-backed startup is building a small warehouse inside a Tel Aviv parking garage.

Now that grocery customers are starting to use delivery services, this will give smaller companies the same advantage as retailers like Target and Walmart. Innovation like gives small urban grocers the ability to keep up with changing customer preferences.

But can small grocers afford it? According to the latest stats by CSIMarket.com, grocery stores average less than a 5% net profit.

Shopping as we know it is changing. Any small grocery store that wants to remain in business should invest in this type of service. Target and Walmart are growing because of innovations like these.

SuntraxFL is situated in Central Florida off the I-4 corridor and is expected to be completed next year.

Florida made headlines last month when Governor Ron DeSantis signed a bill to allow autonomous vehicles to operate in the state without a human backup driver. Prior Florida legislation required safety drivers to be present in the vehicle at all times.

As of July 1, 100% driverless cars are free to operate in Florida as long as the vehicle meets safety and insurance requirements outlined by the new bill.

It’s too early to know for sure who’s interested in getting in on the ground floor of this new testing facility or when it will be ready.

The California legislature is still debating a bill to treat gig workers (like Uber and Lyft drivers) as employees instead of independent contractors.

Neither Uber nor Lyft hires drivers as part-time employees. This means drivers are ineligible for perks like overtime pay and health benefits.

A recent LA Times article stated both Uber and Lyft drivers were offered $25-100 to lobby against the proposed California legislation at a state senate hearing earlier this month. The pay was offered in the form of a driver credit from the I’m Independent Coalition. The group is funded by several organizations, including on-demand companies that would be negatively affected by the passing of California’s Assembly Bill 5.

As of Thursday, the bill has not been approved by the California State Senate.

While California has seemed to side with gig workers since the infamous Dynamex lawsuit decision last year, companies who would be negatively affected have done a good job of rallying support for their side of the argument as well. The bill has made it through the first hurdle by passing the California Assembly, now it’s up to the Senate and Governor to move it forward.

Vision-impaired Lyft riders got a chance to experience tactile maps and more in Las Vegas last week during the National Federation for the Blind (NFB) Annual Conference.

Driverless car manufacturer Aptiv teamed up with Lyft and the NFB to give rides to conference-goers. These AV rides included descriptions of driverless car technology in braille, as well as tactile maps of the area.

By demonstrating driverless car technology to customers who rely on others to drive them around, Aptiv and Lyft are preparing riders for the future of mobility.

Go-Jek’s current phase of its Series F round has secured investments from three divisions of Mitsubishi and Visa.

Mitsubishi has been investing heavily in the Indonesian-based company this year. The first phase of Go-Jek’s Series F closed on February 1 after raising $1 billion from Mitsubishi, Google, and Tencent Partners.

Though the investment amounts have yet to be disclosed, Go-Jek is already a dominant player in Asia. The company provides similar services to Didi Chuxing including food delivery, mobile payments, local delivery and more.

Will Go-Jek give Didi Chuxing a run for its money? With Go-Jek’s focus on expanding operations internationally and recent cash injections, they may overtake them in the near future.

Next Post: 10 Time Management Tips for the Busy Freelancer

Didi Chuxing Preparing to Enter South Korea, and a New Startup Takes on Uber and Lyft

How to Make Sure a Used Car is Worth Buying