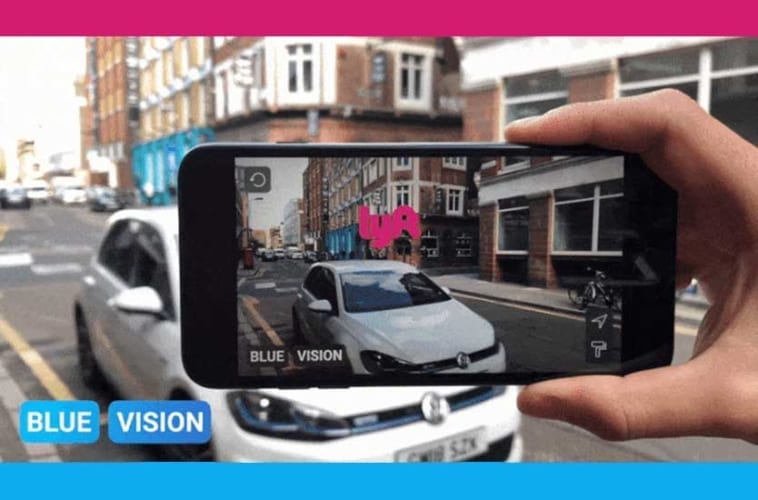 It’s been a busy week in the on-demand sector. While the rideshare IPO race is in full swing, the rush for self-sufficient technology is threatening the future of gig-economy opportunities. Here’s what you need to know this week in on-demand news.

Late last week, Uber floated $2 billion worth of bonds to select investors. The private placement was initially expected to raise $1.5 billion, but the company raised the offering after immense interest. Since the deal was made privately, not much is known about the specifics of the investors or Uber’s financial reports.

The junk bond sale comes just months ahead of the rideshare company’s expected IPO, which is estimated at $120 billion. However, Uber is struggling with a continual cash flow problem. This latest round of debt is added to the $1.5 billion loan deal completed in May. Such debt increases may seem drastic, but they’re a vital step to keep the company going until it hits the market in 2019.

As with Uber, Lyft is making various business moves ahead of their impending IPO next year. The purchase of Blue Vision Labs comes a week after the company launched a rideshare subscription program. Within the past month, the business has also gone on a hiring spree to prepare for its market debut. Keep your eye on this space, as it’s highly likely that more acquisitions and big announcements are on the way.

Check out Blue Vision’s collaborative augmented reality technology below. Or if you want to get a head start on an idea for next year’s Lyft Pitch, sign up for an api key.

It looks like Bird and Lime are headed to court. On Friday, attorney Catherine Lerer filed a class-action lawsuit in California against the companies. Joining the two popular scooter-rental services are Xiaomi and Segway. All nine plaintiffs are seeking compensation for injuries suffered while riding rented scooters.

The lawsuit comes after months of pushback from local governments regarding electric-scooters. In early October, Bird’s CEO, Travis VanderZanden, stated that the business carefully selects locations based on their lack of legal perimeters as opposed to working with the municipality to implement the service. Such an approach has resulted in a cease-and-desist in Nashville and a ban in San Francisco. If the scooter companies stick with their current techniques, more lawsuits and legal challenges are a given.

If you were wondering what the future of UberEats looks like, drone food delivery is the answer. The company is reportedly hoping to launch a drone delivery program by 2021. The news comes after Uber posted a job listing referencing their goals. The post has since been taken down, but it was enough to spark the rumor mill. However, the on-demand business is staying quiet about the specifics of the program.

While the prospect of drone deliveries are exciting, there’s a bigger issue to consider — delivery drivers. Swapping out contractors for drones is likely a cost-effective long-term solution for the company, but it eliminates at least some level of income for thousands of drivers across the country. If other businesses follow suit, it could drastically reduce the level of side hustles available.

It was only a matter of time before the oil industry jumped on the delivery bandwagon. Big Oil powerhouse Royal Dutch Shell has announced it’s bringing its service to Houston in the near future. The company provides on-site gasoline deliveries through their app — a service already offered in the Netherlands. Another company, called Yoshi, has landed a $4 million investment from Exxon for its by-request fuel fillups.

Considering the increasing focus on sustainable fuel sources, the oil industry is facing a future of uncertainty. The move to on-demand service offerings is a natural progression. While it may not be a long-term financial solution, it is a way to increase profits beyond the per-gallon price of fuel as a result of service fees and monthly subscriptions

With the moves toward self-driving vehicles and drones food delivery, what do you think the future of the gig economy looks like? Let us know in the comments!

Previous Post: Amazon Flex: Getting Started As A Driver

Next Post: A Beginner’s Guide to Freelancing with Upwork

Why a lot of Uber employees may be leaving soon.