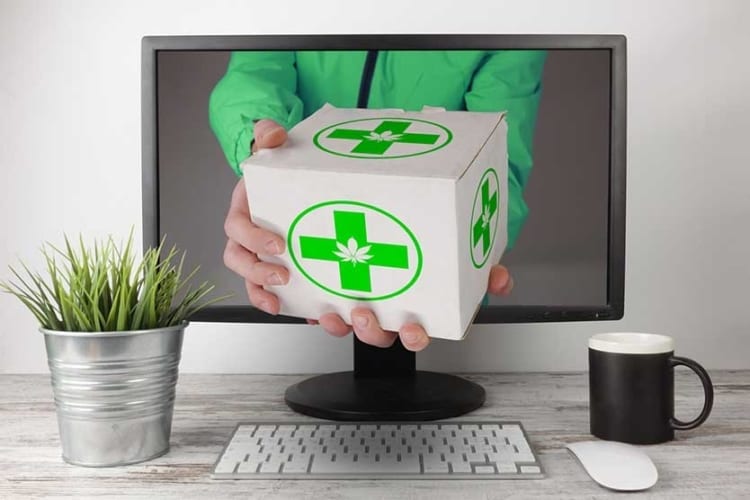 You heard it here first. Not since the 1920s has the United States (and let’s be honest the entire global economy) been on the verge of such a paradigm shift. No matter if you’re a proponent or vehemently against the legalization of medical and recreational cannabis products, you have to admit this is a wild time to be alive.

We have companies like Charlotte’s Web that changed the life of Charlotte Figi, who suffers from Dravat Syndrome, and was suffering through weekly seizures lasting 30 minutes to several hours. Her seizures could not be controlled with medicine, and as things seemed to hit rock bottom, her family became desperate. Charlotte’s health had declined so much, she was no longer walking, eating, or talking, and was suffering from 300 grand Mal seizures per week. It was then that her father found another boy suffering from Dravat Syndrome online, who was responding well to high-CBD cannabis. That was when the family began to see a light at the end of the tunnel. Within hours of her first dosage of cannabis, Charlotte’s seizures stopped.

There are also cannabis companies like MedMen, whose retail locations have been likened to Apple Stores, and whose market value is approximately $2 Billion.

We’re also seeing cannabis used to treat our country’s massive problem with opiates. And on the other side of the aisle, we have had politicians like Jeff Sessions looking to keep the plant criminalized on a federal level. The topic of cannabis is a divisive one – if nothing else.

The problems go so deep that it’s about more than special interest groups, legislation, and politics appeasing their base. We have start-up companies employing delivery drivers who must adhere to laws that regulate the transportation of cannabis products.

In a previous article, we spoke to the reasons why it is of utmost importance to work for a licensed and legal cannabis company — this is a major reason why. If you aren’t reading the top cannabis journals daily, you might not even be aware that you’re breaking the law. 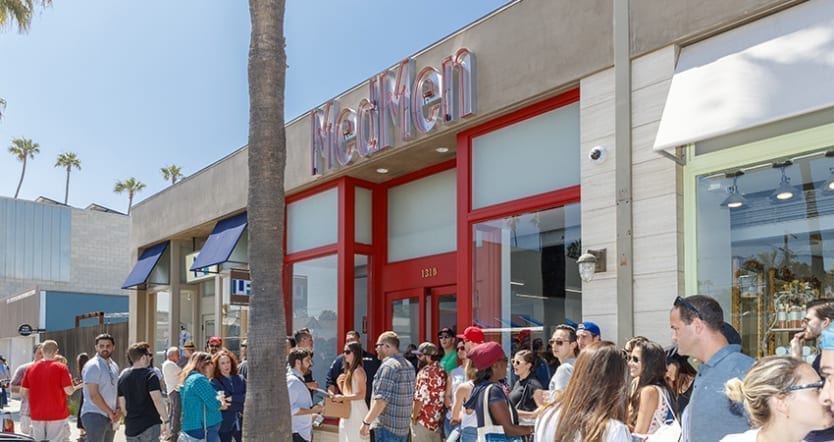 The next issue at hand is that new regulations often favor certain companies that have a considerable amount of capital to curry favor among top officials. This has been a contentious issue with Eaze, a company known as “The Uber of Weed.” A litany of complaints have been lobbed against Eaze (although the complaining has largely come from Eaze’s direct competitors).

According to MJ Biz Daily, various cannabis industry leaders note that the updated regulations that were issued by the state Bureau of Cannabis Control favor those business models similar to that of Eaze. Specifically, Eaze runs a website and smartphone application wherein consumers can actually place orders for cannabis delivery. However, Eaze isn’t required to obtain state permits because the orders placed with the company are filled by properly licensed retailers.

The new rules have prompted officials to re-examine Eaze in a marketplace that previously did not require it to operate with a cannabis license. Direct competitors largely believe this is due to the company’s major political pull with state officials in charge of this new line of lawmaking.

One of the biggest issues is the Bureau of Cannabis Control’s Section 5418, which was meant to prohibit the “ice cream truck model of delivery” that allows Eaze to operate in a way that no other cannabis delivery company can. However, an updated ruling appeared to continue to allow this method of cannabis transport, much to the chagrin of delivery companies all across Los Angeles County. This model of delivery allows companies to “operate roving trucks that are stocked like a retail store and fill orders as they are placed online”. That said, the regulations are constantly being re-written and evolving, with a final revision likely being finalized at the end of the year.

In other long-awaited news, the Assembly Bill 1793 is going to make an adjustment to the current legislation which will hasten the process of identifying, reviewing, and notifying individuals who could be eligible for the dismissal of cannabis-related convictions.

This bill allows the Department of Justice a period of time for a review of records to find past convictions that are eligible for dismissal or re-designation. The new law would also require courts to automatically reduce or dismiss convictions of certain cannabis-related charged by July 1, 2010. Once this bill takes effect, the new law will bring important changes to the criminal justice system; it could help save law enforcement resources and potentially reduce prison overcrowding.

Want $20 Off Your First CBD Delivery?

They now deliver CBD products to 41 states and the District of Columbia!

Another update is AB 3067, which is a rule that was put in place when Prop 64 passed in order to protect those under 21-years of age from cannabis marketing.

Although the Adult Use of Marijuana Act (“AUMA”) restricted various cannabis-selling avenues, such as through cable, radio, print, and digital advertising, there are online protections for minors wishing to purchase cannabis. Therefore, this created a loophole for those companies who could aim to sell cannabis to those under the age of eighteen. On January 1, 2019, a new California law was introduced to close this loophole by helping to protect minors from online advertisements of any product which they can’t legally consume.6

The law stipulates that any cannabis, cannabis product, cannabis business, or instrument or paraphernalia that is intended to aid with smoking or ingesting cannabis be added to the list of products and services subject to the privacy rights for California minors in the digital world.

Lisa Buffo, Founder and CEO of Cannabis Marketing Association, says that this new law mainly clarifies some of the language that was already in effect. She noted that one major change is that businesses can’t use images of anyone under the age of 21. Before, businesses couldn’t use depictions or images of minors under 18 (6).

Overwhelmed? Yeah, so are we, but the new frontier is promising and full of opportunities for those who stay up on the news, policy updates, and cannabis business journals. Frankly, this is a fantastic time to be a ganjapreneur. Get in before the market becomes overly saturated. Hot top: make sure everything you do is legal and you’re already ahead of 70% of the game.

Deliv vs. Amazon Flex: Which Side Hustle Is Single-Parent Friendly?

Is Taskrabbit Right For You? Tasker Sign Up Guide

Being An Eaze Driver: What You Need to Know