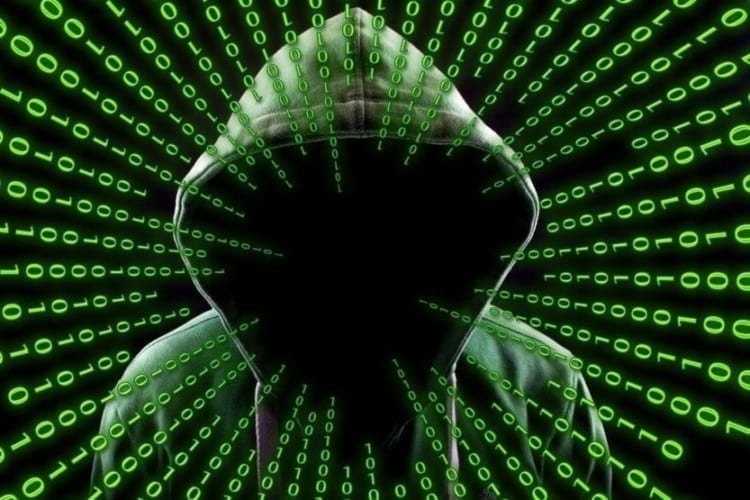 What Is The Uber Data Breach?
In October 2016, Hackers stole the names and driver’s license numbers of 600,000 drivers, and stole the names, email addresses, and phone numbers of 57 million riders. Uber than paid the hackers $100,000 to delete the data. Uber did not reveal the data breach until November 21, 2017, over a year later.

48 of the 50 states have laws requiring companies to report data breaches to state regulators or authorities, usually within 30 days. Many of the laws also require the company to notify users affected by the data breach. Uber did neither until last week.

Uber CEO Dara Khosrowshahi’s statement on the breach is here.

How To Check If Your Uber Driver Account Was Hacked.

If you’re a driver, you will be receiving an email or letter offering you free credit monitoring and identity theft protection, likely through Experian.

All drivers should read the terms and conditions carefully before signing up, to make sure you aren’t giving up your right to sue.

Everyone Is Suing Uber Over The Data Breach

In other news, the fallout from the Uber data breach continues.

Yesterday, the Washington Attorney General filed a consumer protection lawsuit against Uber. The day before, the City of Chicago sued Uber, and the Senate Finance Committee requested information from the company.

Uber has now been sued 12 times (so far) over the data breach. Also, a Senate investigation is becoming increasingly likely.

If you’re an Uber passenger, hackers probably can’t steal your identity with the information they stole. However, hackers could use the information for phone scams and email spearfishing attacks. So, if you receive calls or emails asking to confirm any Uber account details, it’s probably a scam.

Also, whether you’re a rider or a driver, there are probably a number of class action lawsuits that have been filed, or will be, that you can join.

Previous Post: Is It Worth It To Wait In The Uber and Lyft Airport Queue?