Uber is already the subject of four separate criminal investigations, and now we know there is a fifth investigation.

First, the DOJ is currently investigating Uber’s use of its Greyball software tool. This is the tool which Uber used to hide its vehicles from law enforcement officials.

Second, the feds are whether Uber violated price transparency and anti-discrimination laws related to its Upfront Pricing Model. This probe is looking at Uber’s tools Cascade and Firehose. Cascade is the tool Uber uses to set fares based on time, mileage and demand. Firehose is the tool Uber uses to charge passengers an upfront rate. Used together, these tools may violate Federal pricing discrimination laws.

Third, there is the federal bribery probe. It’s investigating how an Uber executive obtained the medical records of a woman raped by an Uber driver in India.

Finally, the fourth probe involves Uber’s use of its Hell software, which it used to track Lyft drivers. 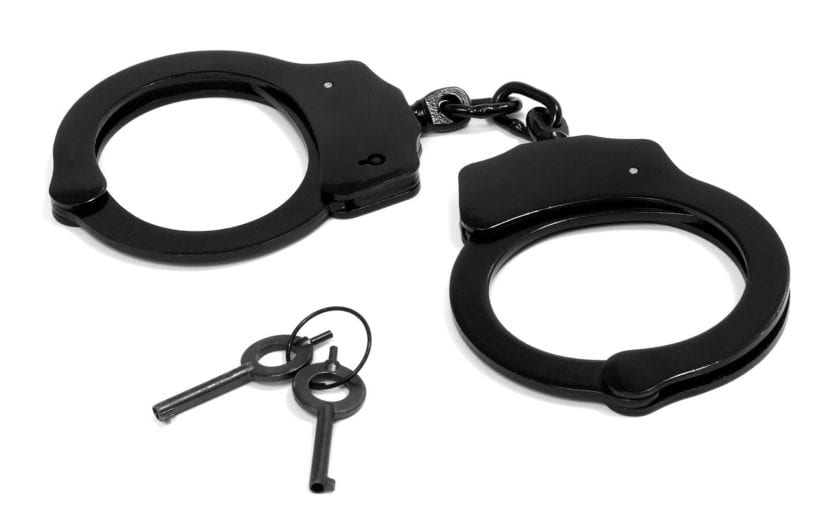 The latest criminal probe involves the Uber v. Waymo (Google) lawsuit. Yesterday, Judge Alsup unsealed a letter from the Department of Justice that caused him to delay the start of the trial. The trial was originally supposed to start on December 4.

The letter offers confirmation of this fifth criminal investigation. It also alleges that Uber used “non-attributable electronic devices to store and transmit information” and that they could have used such devices to steal intellectual property.

From the letter (full letter at link):

Mr. Jacobs further stated that Uber employees routinely used non-attributable electronic devices to store and transmit information that they wished to separate from Uber’s official systems. He surmised that any wrongfully-obtained intellectual property could be stored on such devices, and that such action would prevent the intellectual property from being discovered in a review of
Uber’s systems.

What Does It All Mean?

Yikes, that sounds like Uber could have deliberately set out to steal Waymo’s self-driving car tech. Uber also could have taken significant measures to cover its tracks. There’s a distinct possibility that some former Uber executives may be facing some jail time. There’s also the matter of the massive Uber data breach, which is already the subject of some state and local probes. Don’t be surprised if the feds open a sixth Uber criminal investigation about the data breach.

Next Post: 6 Things You Should Know Before You Start Driving For Uber or Lyft