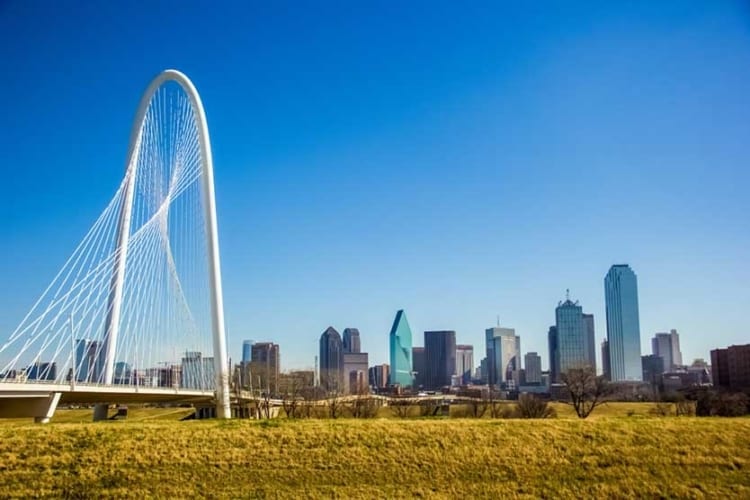 The Dallas-Fort Worth area is the fourth largest metropolitan area in the country, and the city of Dallas itself is the ninth most populous city in the country.

With big city living comes plenty of opportunities for people who are comfortable navigating the Dallas area to make some extra cash as a Lyft or Uber driver.

Whether you’re driving to replace your full-time job or just driving Lyft or Uber as a side gig, you’re going to need to know the ins and outs of the city if you want to maximize your time and earnings. Use the tips below as a starting point for making the most of your rideshare driving experience in Dallas.

During the weekday, Lyft and Uber drivers will get a lot of commuter and airport requests in the Dallas and North Dallas areas.

Here are some of the Dallas Uber & Lyft hotspots that often have the most rideshare traffic during peak times:

Many Lyft and Uber drivers in Dallas will often get rides to and from Fort Worth and other mid-sized cities with high weekday rush hour demand.

Weekend nights also have high demand for different popular nightlife spots. Here are some areas with the highest rider traffic: 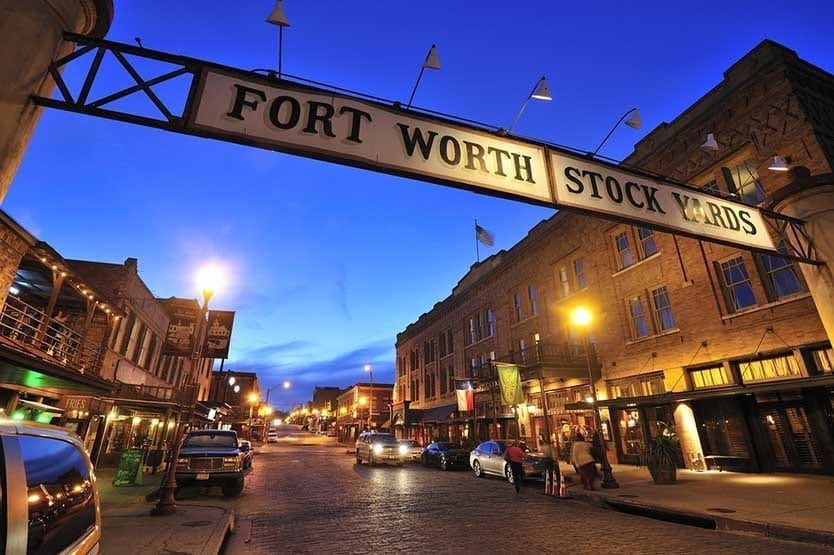 If you want to maximize your earnings and get the most out of your experience driving for Lyft or Uber, you’ll want to try to drive during the busiest times of the day. The best times to drive Lyft and Uber in Dallas are very similar to other major metropolitan areas:

Lyft & Uber Airport Pickups & Drop-offs: What You Need to Know

With almost 900 daily flights, the Dallas Fort Worth Airport is the third busiest airport in the world.

Dallas also has Love Field Airport, which is located northwest of downtown and frequently used by those who fly into Dallas often. With these two prominent airports located in the Dallas city limits, there’s a good chance you’ll be dropping off and picking up riders there often.

The DFW Airport requires that rideshare drivers display an airport vehicle decal when picking up and dropping off passengers.

You can get this free airport decal from the Ground Transportation Office at DFW (2444 East 30th St.). When applying for the decal, choose “Pre-Arranged” for the DFW Decal Type and Operating Authority Type.

Both Lyft and Uber drivers can drop off riders at the departures area of the terminal. For pick-ups, both rideshare apps work on a first-in, first-out basis, meaning those who arrive at the staging lot first will be the first to receive ride requests.

Both the Uber and Lyft staging lots are located at Terminal A. This is where you will wait for a ride request. Once you receive a ride request, you’ll proceed to the correct terminal. 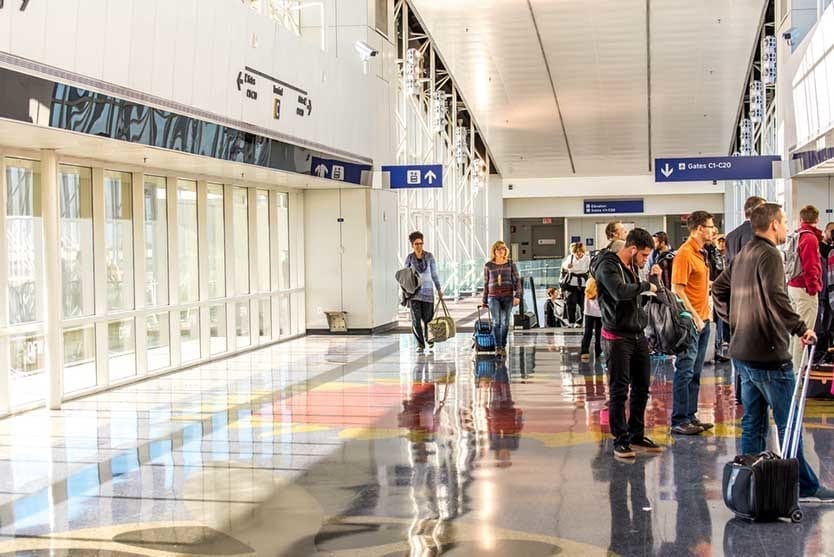 Uber has two special features important to know about when picking up and dropping off riders at DFW:

As with DFW, riders who are heading to the Dallas Love Field Airport can be dropped off at the departures area of the airport.

If drivers want to be eligible to pick up another rider at the airport, they will need to keep the Lyft or Uber app open and proceed to the DAL staging area, which is located at the Ground Transportation area near the airport entrance. You can wait in any of the areas on Ansley, Hawes, or Aubrey Avenues.

Getting the most of your rideshare driving experience means knowing how to navigate the Dallas area. Most ride requests come in during the busiest traffic times of the day, so it’s important to know your route ahead of time and check traffic before you leave. Not only will you be able to work more efficiently and pick up more riders, but your riders will appreciate your ability to get them to their destinations promptly.

Here are just a few driving tips and shortcuts for Dallas drivers:

Any Lyft or Uber driver can use the tips above to get the most out of their experience by minimizing idle time and maximizing earnings.

The more efficiently you work and more riders you pick up during a shift, the more money you stand to make. And remember, you can work for both Lyft and Uber. In fact, most Dallas rideshare drivers check both apps to take advantage of higher rider demand and fares throughout the week.

Previous Post: Ten Tips For Booking Your Next Airbnb

Next Post: Choosing The Right Ride-Sharing Service For Your Car