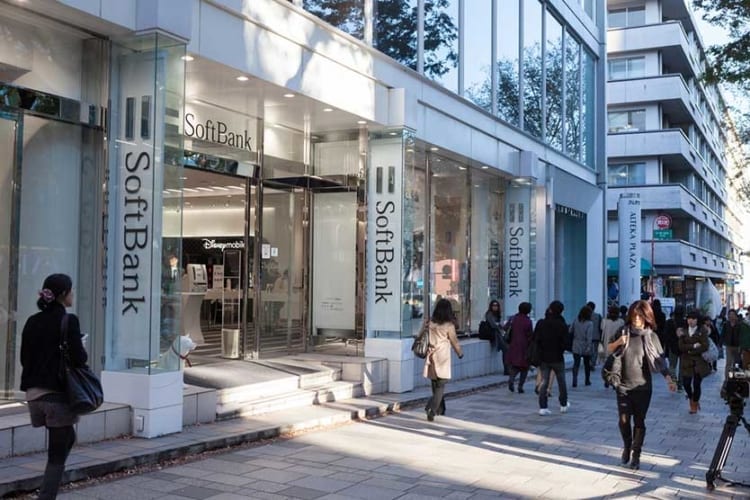 As ridesharing startups roar forward, cutting large swathes through the transportation market, a handful of venture capital firms have been injecting massive amounts of cash into the leading ride-hailing companies. With sharp-eyed instinct and practiced senses honing in on top prospects, these VC firms have refined investing in a sure thing to a fine art.

Few VC firms have had as much influence on one sector as Softbank has had on ridesharing startups. The Tokyo-based firm has been pouring money into the ridesharing market since 2015 when it first funded Ola, a cabsharing company from India. Softbank has helped to raise $4 billion for Didi Chuxing, more than $7 billion for Uber and has invested $3.4 billion in Cruise Automation, a San Francisco startup that makes software for self-driving cars. In 2018, Softbank moved into logistics when they raised $1.9 billion for Manbang Group, a swiftly expanding truck-hailing company based in Beijing.

This aptly named American VC firm has invested heavily in ridesharing startups since the beginning of the ridesharing boom. Tiger Global is a longtime supporter of both Ola and Grab, a ride-hailing startup based in Singapore. The firm also participated in two large funding rounds for Brazil’s 99 carsharing service before it was snapped up by Didi Chuxing in 2018 for $1 billion.

As the investment arm of the American financial services company Fidelity Investments, Fidelity Management & Research Company has plenty of cash to use in bankrolling the ridesharing sector. The firm has recently become one of the top investors in Lyft, raising more than $2 billion for the ridesharing giant in less than one year. They recently raised $335 million for bikesharing startup Lime and have turned their eye to the sky, investing more than $100 million in the airline charter startup Wheels Up.

Canadian automotive company Magna International is banking on self-driving cars as the wave of the future. Initially, the company was mainly interested in car tracking technology. They first invested $8 million in car locator app Zubie in 2014 and followed it with a hefty $16 million payout for Peloton Technology, a truck tracking company. In May 2018, they joined in the ridesharing funding craze by raising $200 million for Lyft.

One of Silicon Valley’s most prestigious VC firms, Sequoia, has been just as eager as smaller firms to dive into the rapidly growing ridesharing sector. They were an early investor in Uber, joining in on an $11 million Series A funding round in 2015. Sequoia has also dabbled in the Asian ridesharing market, financing iCarsClub in Singapore and Ola in India. More recently, Sequoia led a $300 million funding round for Bird, an up-and coming scooter sharing service.

This New York-based VC firm has hedged its bets by investing in a wide variety of ridesharing companies from every part of the globe. From Didi Chuxing in China to Careem in the United Arab Emirates, Coatue has helped to raise over $3 billion for various ridesharing companies. Coatue has also invested substantially in both Uber and Lyft, as well as the bikesharing startups Ofo and Lime. 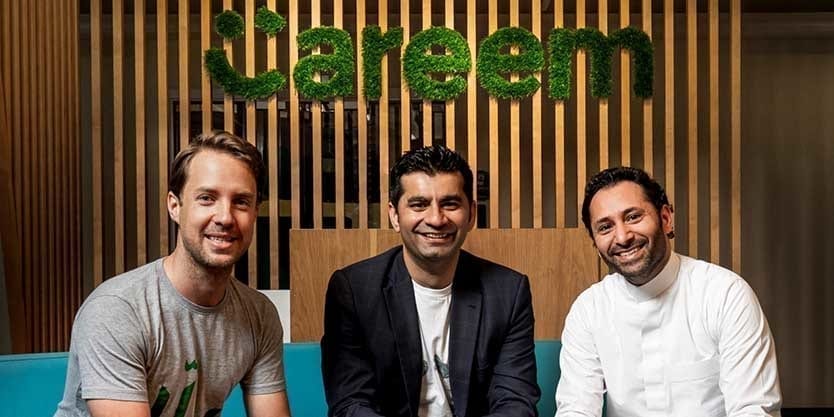 The owner of China’s ubiquitous WeChat app, Tencent is also one of the largest investment corporations in the world. Long focused on investing in e-commerce and entertainment startups, Tencent began to eye the ridesharing sector in 2014 when they helped raise a $700 million Series D funding round for Didi Chuxing. The company has never looked back, raising $150 million for Lyft and $7.7. billion for Uber. Tencent has also dabbled in the bikesharing market by raising $1.1. billion for Ola and more than $900 million for Mobike.

As one of the world’s top VC firms, Accel has invested in many successful tech startups, including Groupon, Flipkart and Spotify. However, Accel has also made its mark in the ridesharing world. A longtime investor in France’s Blablacar, Accel has also raised substantial funds for lesser known ridesharing companies like Shuddle and Hailo. More recently, the company has shifted its focus to electric scooter firms, raising $300 million for Bird and $25 million for Skip Scooters.

GGV Capital is one of Silicon Valley’s most prestigious VC firms and has a bevy of high-profile investments top prove it, most notably Alibaba and Pandora. However, the firm has also injected millions of dollars into ride-hailing startups like Grab and Didi Chuxing. More recently, they began concentrating on the bike sharing sector, raising over $150 million for Hellobike and participating in a $50 million Series B round for Lime.

Unlike other VC firms, Hong Kong-based Steadview Capital is particularly choosy when selecting its investments. Since it was founded in 2009, Steadview has only invested in a select few companies. Together with Softbank and Tencent, it has funded Ola’s rapid rise to the top of the ridesharing market in India. Altogether, the firm has raised more than $400 for the taxi-hailing startup.

By carefully selecting the most promising startups, these VC firms jumpstarted and rode the ridesharing boom. Whether they have a diversified portfolio of investments or are just focusing on one part of the market, their capital has helped fund the rapid rise of ridesharing companies in North America, Asia and Europe. As the market moves into bike sharing and scooter sharing, these firms will continue to be on the forefront of the ridesharing trend.

Previous Post: Insuring Your Airbnb, HomeAway, Or Other Peer-to-Peer Rental

Next Post: Why Money is No Longer an Obstacle for Starting Your Own Business