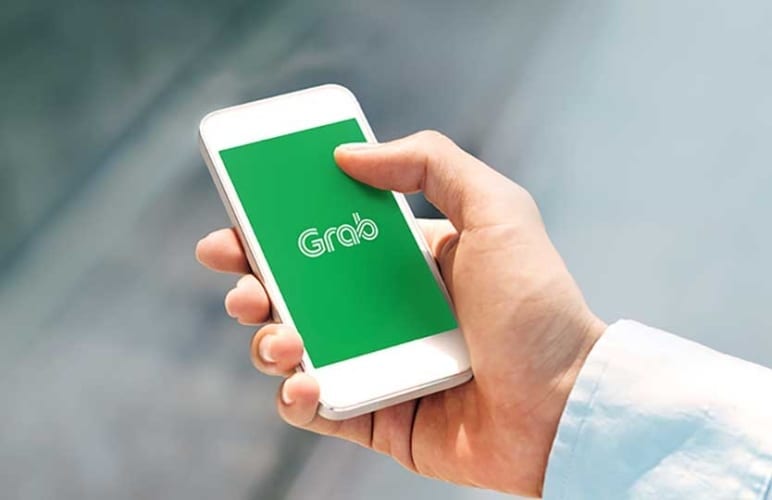 Even in the midst of a federal government shutdown, the gig economy is making moves. Here’s what you missed this week in on demand.

Traditionally, healthcare isn’t an industry associated with the on demand sector, but telehealth startup Tyto Care is looking to the change that. The company, which helps doctors perform remote exams, announced a Series C funding addition of $9 million, which pushes the round to $33.5 million in total. The latest funding is attributed to three strategic investors: Itochu, Sanford Health, and Shenzhen Capital Group. 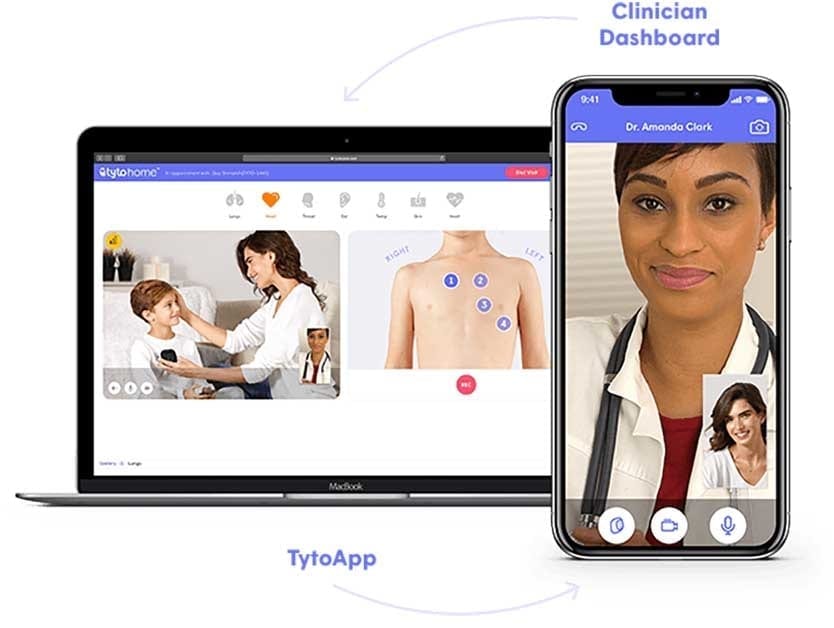 While the series was initially led by Ping An Global Voyer Fund out of China, Tyto’s newest partnerships come as the on demand healthcare service looks to expand its operations. The company hopes to broaden its coverage in the U.S. and launch services in China and Japan. According to the CEO, Tyto’s game plan is to initially focus on rural and underserved areas.

Airbnb Showcases Second Year of Profitability Ahead of IPO

While some on demand companies struggled, Airbnb is celebrating a successful 2018. The peer-to-peer home sharing service announced EBITDA profits for the second year in a row. According to the company, Q3 was their most profitable yet, boasting over $1 billion in revenue.

Such success in 2018 is good news ahead of Airbnb’s impending IPO. Reportedly, the home-sharing company is expected to hit the market as early as June, but the debut could leave us waiting until 2020. Along with revenue growth, the business is building a market-ready team with the additional CFO Dave Stephensen, who previously worked at Amazon.

In other news, Getaround was hit by a lawsuit by a former investor, Geoffrey Smigelsky. The lawsuit alleges Getaround executives misled the plaintiff on the value of his shares, resulting in a large financial loss. Smigelsky ended up selling 300,000 shares back to the company at $1.80 each, but claims they were actually worth $7.75 as a result of an undisclosed funding round announced soon after.

Getaround, however, denies the claim and is expecting a case dismissal. According to the Director of Marking Communications, Jaqueline Tanzella, the company wasn’t able to divulge any information regarding the impending investment totals at the time because it wasn’t finalized. Tanzella went on to say that the situation is “unfortunate,” but the Getaround team was not at fault.

The on demand RV rental service Outdoorsy announced a $50 million Series C round on Tuesday. Led by Greenspring Associates, the funding brings the business’ investment totals to $81.5 million. The announcement comes ahead of the company’s plan to launch new premium service offerings on the platform.

Essentially combining the principles of Airbnb and Uber, Outdoorsy provides on demand mobile living rentals. The company connects owners of RVs, camper trucks, and sleepable vans with interested renters through the app, and when matches are made, the startup takes a portion of the transaction. Currently, the company is operating in multiple markets across the globe, including North America, Europe, and Australia. 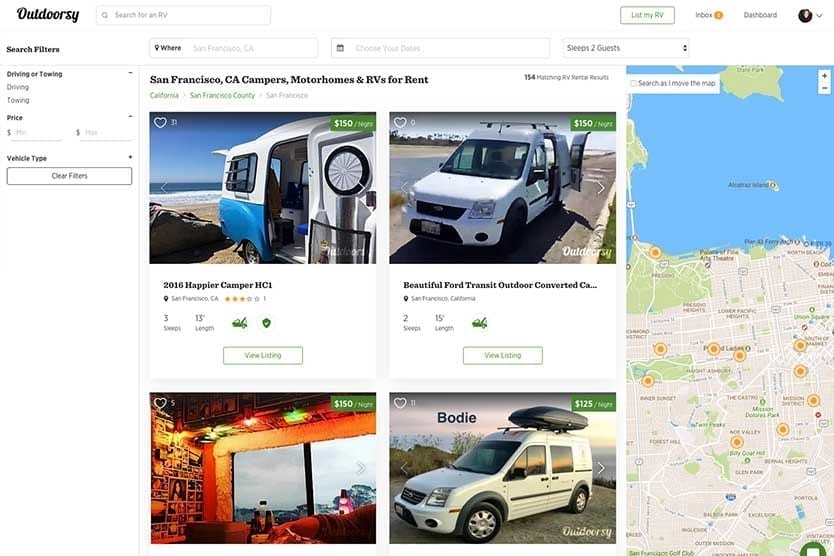 This week, DoorDash announced a 50-state landmark with a service expansion in six states. The monumental moment for the food delivery company comes after entering eight new markets on Wednesday. The service is now available in Alaska, Montana, North Dakota, South, Dakota, West Virginia, and Wyoming, bringing their coverage to all of the United States.

The expansion news continues DoorDash’s run of success over the past 12 months. Last March, the on demand startup raised $535 million led by SoftBank in Series D, followed by another $250 million Series E funding round in August. That last investment round ended up boosting their valuation to $4 billion from $1.4 billion.

Recently, Grab, the Singapore based rideshare company that beat Uber in Southeast Asia, has been in the midst of $5 billion fundraising round while facing competition from Go-Jek on their home turf.

This week, they’re making more headlines after announcing a move into digital insurance. The company is partnering up with ZhongAn out of China to offer insurance plans through its app.

Along with ZhongAn, Grab is also working with Chubb to provide insurance services in Singapore. They two businesses already partner up for micro-loan services, but that offering caters solely to Grab’s rideshare driver network. Their newest venture was announced exactly a day after Singapore Life, a top a digital insurance provider in the region, announced a $33 million funding round.

That’s a wrap on this week’s news roundup. Check back next week for an up-to-date rundown on the latest gig economy happenings.

Some Lyft & Uber Drivers To Get IPO Stock, And Doordash Stays Private

Tips for Renting Your Car Out on Getaround

Turo: How to List and Rent Out Your Car