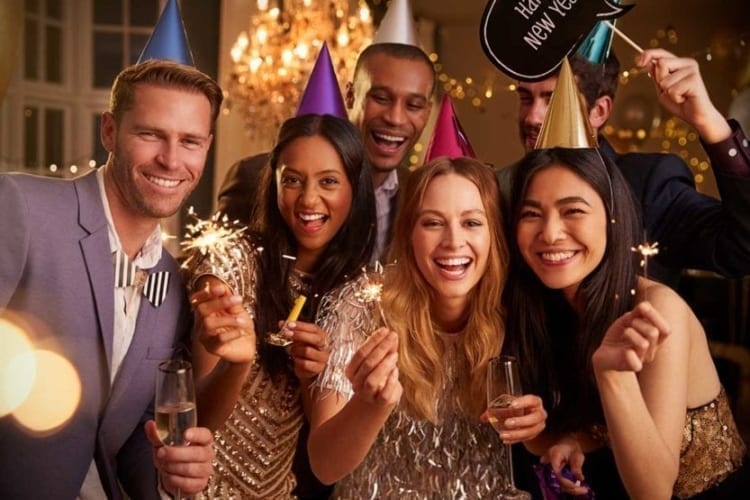 Driving for Uber or Lyft on New Year’s Eve 2018 should result in good, but not spectacular money.

In most markets, if you start in the early evening and drive until a few hours after midnight, you’ll probably make more money than you would on a busy weekend night in your market.

In fact, the last New Year’s Eve when drivers really cleaned up was in 2014.

That year, a lot of Lyft and UberX drivers cleared well over $500 in a few hours, and many of those who started earlier topped $1000.

On the other hand, New Year’s Eve 2015 was a disaster for drivers in most Uber and Lyft markets. Both companies hyped the evening too heavily. In 2014, both companies surged like crazy on New Year’s and a lot of people complained.

In order to avoid that, Lyft and Uber wanted to have as many drivers on the road as possible for New Years 2015. Unfortunately, it worked. On New Year’s Eve 2015, it seemed like every single Lyft and Uber driver in the world was on the road, and very few drivers made a lot of money.

The next year, both companies learned from their 2015 mistake. In 2016, Lyft and Uber hyped New Year’s, but not as much as the year before.

As a result, most drivers did well, but those that were expecting to make $500 in the hours after midnight were pretty disappointed.

Uber And Lyft Passengers Got Smarter In 2016

In 2016, customers became more patient and waited until the post midnight Surge and Prime Time rush to die down.

Even so, in a lot of the larger markets, many experienced drivers who drove a full shift (8 hour or more) cleared over $500.

In 2017 though, it became clear that making $500 on New Year’s Eve driving Lyft or Uber was not going to happen except in the busiest and most expensive markets. Even then, it was only really possible if you started in the early evening and drove for 8 – 10 hours.

However, as always, drivers who were driving an XL, Black, or Lux vehicle earned more. On New Year’s, people like to live it up, and that often means opting for the fancier ride.

People also go out in large groups on New Year’s Eve, so it’s usually a pretty good night if you drive an Uber or Lyft XL vehicle.

In most markets, if you drive a full shift starting in the afternoon around 4pm, you should be able to make in the $250 – $500 range, depending on how late, and where you drive.

Business should be relatively steady, and both Lyft and Uber are offering guarantees and incentives in a number of markets.

However, Keep In Mind New Year’s Eve Has Lulls 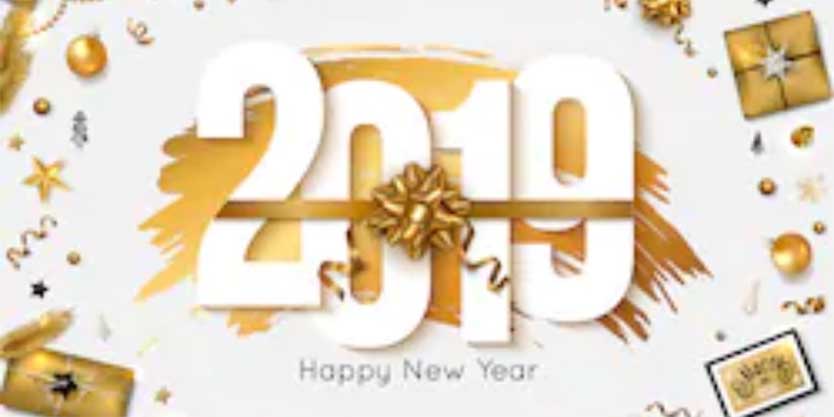 If you’re going to drive Uber or Lyft on New Year’s Eve this year, here’s a few tips to help you have a profitable, and relatively stress free evening.

Drive Prepared – What To Have In Your Car

On New Year’s Eve, people will be drunk (especially later in the evening), so be sure to keep the following items in your car:

Now, in all likelihood, you won’t need the items above. However, if by chance someone gets sick (and you’re not able to pull over in time), you’ll want something for them to get sick in.

Normally, I don’t keep CareBags in plain view of riders, but on New Year’s around 9pm, I stick them in the pockets behind the front seats. That way, the riders know that if they’re feeling sick, they can grab the vomit bag sitting right in front of them.

People generally have a really good time, or a really bad time on New Year’s, and you’ll probably run into examples of both. However, the payoff for the drama from people who are having a crappy new year is that you’ll be making good money.

I’ve driven during the day on New Year’s Eve multiple times, and it’s generally pretty steady, but nowhere near as busy as the evening. Although I have even done a couple of airport runs on December 31st, you should expect a lot of short trips mostly.

People will be headed to the grocery store, or to their friends, but that’s about it. It’s not a big shopping day, and not a big commuter day. However, traffic will be very light, so it’s easy to get a lot of rides done in a quick and efficient manner.

Starting around 4pm, it should start getting increasingly busy. At this point, it will be like any other weekend evening, although many people will be dressed a lot nicer. Earlier in the evening, you’ll be taking people to friends places for New Year’s Eve pregame. Starting around 5:30pm, you’ll be dropping people off at restaurants and hotels mostly. Business should be brisk until around 10PM. At that point, things will likely slow to a crawl. This is when you take your break. Get a coffee, go to the bathroom, eat a quick bite, and relax for a little bit.

Be prepared for at least one passenger who didn’t have a good New Year’s. In general, these passengers will just be looking for a sympathetic ear, and won’t be very troublesome.

What To Expect – New Year’s – After Midnight

About twenty to thirty minutes after midnight, you should start getting requests. Some drivers actually go offline at midnight, and come back online around 12:15am – 12:30am.

Surge and Prime Time guarantees will likely be in effect at this time. Expect to be busy until about 3:00 – 4:00am in most markets.

Of course, you will very likely have some intoxicated passengers. However, it’s usually not an issue. If a passenger gets sick, take many pictures, submit it for a cleaning fee, and decide whether to call it a night, or get back on the road.

Should You Drive Uber Or Lyft On New Year’s Eve?

It’s your choice. If you do, you’ll make money. However, don’t go out thinking you’re going to be able to pay a month’s rent in one night. Sure, it could happen, but it’s not likely. That being said, your earnings should be higher than a regular weekend evening. And who knows, you may actually have fun and meet some nice people.

While you should always drive defensively, it’s even more important on New Year’s Eve. Unfortunately, there are many idiots in our world, and some of them are going to drink and drive on New Year’s Eve. So, always be aware of your surroundings, and constantly scan the road ahead, and check your mirrors.

Drive with a little extra caution, and you should be fine.

If you plan on driving for Lyft or Uber this New Year’s Eve, hopefully this guide helps you a bit.

Best of luck out there and have a very Happy New Year and a wonderful 2019.

Previous Post: Choosing The Right Ride-Sharing Service For Your Car

10 Ways To Improve Your Lyft Or Uber Fuel Economy