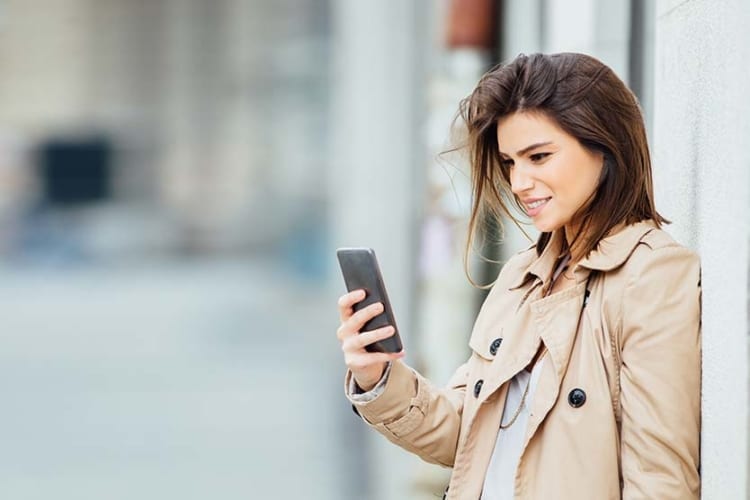 These days, ridesharing services like Lyft have become incredibly popular, but some people still don’t know how to interact with it. Here are some important tips for your ride.

For many people, ridesharing services are a gift from above. They’ve made traveling much more accessible, whether that’s going to work or heading out for a fun night with friends. They’re also an easy way for people to earn money, whether that’s just a little bit of extra cash on the weekends or a full-time job.

However, these services aren’t all fun and games. Plenty of common behaviors make drivers uncomfortable, and you might not even know you’re doing them! Number one on the list is trying to cram more people in one car than it can hold. Regular Lyft vehicles can hold up to four riders, the amount of available seatbelts. If it’s necessary to transport six people, just call for a Lyft Plus, or if it’s available in your area, a Lyft Lux SUV. Or, you can get one of your friends to order another Lyft. Not only is it usually illegal to let people ride without a seatbelt, but it’s extremely dangerous and against company policy. Don’t put your driver in that awkward situation.

While you shouldn’t feel the need to text or call your driver every time you request a Lyft,  there are some situations when you should give the driver a heads up. Usually a quick text, as opposed to a call, will suffice. Also, don’t always expect an instant response, or one at all. Remember, the driver is driving and may not be able to text back. Anyways, here are eight of the most important ones.

If you’re bringing a non service animal, whether it’s a dog or a hamster in a carrying cage, you should call your driver to make sure it’s alright with them. If the driver is fine having your pet in the car, they may carry a blanket or towel in the trunk to protect their seats. If you give them a heads up, they can put it down in the backseat before you even get there. Try not to bring an animal that’s not well-behaved if you don’t have a cage, and if you have a large cage, consider bumping up the size of the car you call. It’s not fun to try and cram a huge dog carrier into a compact car, so don’t attempt it. Shoot your driver a text – it’ll be easier on both of you to cancel the drive early, if that’s necessary.

If You’re Under the Influence

If you’ve called an Uber or Lyft after a night on the town, good on you! It’s great that you haven’t decided to drive yourself home. However, you should still inform your driver that you’re drunk, and be on your best behavior. The same goes if you’re under the influence of any drugs; explain it to the driver, so they know what to expect. After all is set and done, use the app to give them a couple dollars as a tip.

If You Need Help Getting Into the Car

Many require assistance entering a vehicle, and that doesn’t just apply to elderly people. If you use a cane, have balance problems, or otherwise need assistance getting into the car, let your driver know before they pull up. Most of them will be okay with it – after all, you likely know the easiest way to navigate the problem – but it’s good form to prepare them for the delay and effort.

If You Need to Make Any Stops

Whether you’re picking up a friend or you want to get fast food, tell your driver before they arrive. Rideshare apps can be a little fussy about payment if you stop for something, and you need to be aware before you force the driver to idle at a Taco Bell. If you do want to pick up fast food, it’s courteous to ask your driver if they want anything – or at the very least, tip them on the app.

Where You’ll Be Waiting

Drivers aren’t psychic, and the app isn’t always perfect. If you’ll be waiting inside because of the weather, let them know where to pull up, so they’re not desperately searching for you. If the Lyft app shows you waiting across the street from where you are, explain this. If it’s a busy area with many people requesting Lyfts (like after a concert), look for a landmark that the driver will be able to see, and tell them you’re near it. Breeze past miscommunication, so you can both enjoy the ride.

If You Have A Lot Of Baggage

Do you have groceries? A huge bag of things you bought from the mall? Actual baggage from your train ride? If you’re carrying more than one or two small bags, give your driver a heads up before they arrive. As a general rule, if you’re pretty sure the trunk will be needed, shoot them a text to confirm the trunk is available, so there won’t be an awkward struggle to fit your items somewhere.

If You’re in a Hurry.

The key here? Be very polite. Telling them you’re in a hurry, then acting upset when they obey the traffic signals is bad form – and definitely annoying. It’s not the driver’s fault that YOU are late. If you’re courteous and patient when informing them that you need to reach your destination pronto, they’ll try to get you there as fast as possible – maybe even using shortcuts they know – without being stressed and annoyed.

Enter Exactly Where You’re Going In The Lyft App

It’s rude to full-on backseat drive, as most drivers use some kind of navigation system outside of the rideshare app. But before your Lyft driver pulls up, make sure you’ve entered your final destination in the app. It’s amazing how many people don’t think about this, and fail to enter a destination at all. Additionally, providing cross-streets isn’t as useful as you might think it is, and it has been known to seriously mess up the payment process on the app.

Even if you’re the nicest person on the planet, you don’t know everything, and you probably partake in some behaviors that are annoying. Don’t be afraid to text your rider ahead of time if there’s something that strikes you as outside the norm. It’s not annoying; drivers would definitely prefer the heads up, so they can provide you the best service – and save some headaches. The more information the driver has in advance, the smoother your rider is going to be.

Previous Post: Back Door Ubering – Why You Should Never Take A Cash Ride

Next Post: 4 Tips To Get 5 Star Driver Ratings On Uber & Lyft