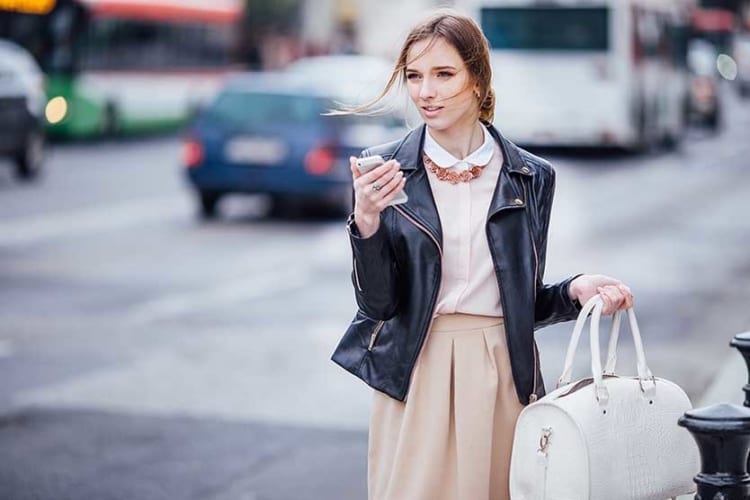 During the morning and evening rush, and on weekends, it’s usually pretty busy on Lyft and Uber. However, it can slow down a bit at other times. If it’s 1:00PM on a Wednesday, it’s a decent bet that neither platform will be very busy. When that happens, it’s important to have a few places you can drive to where you’re likely to get a ride. 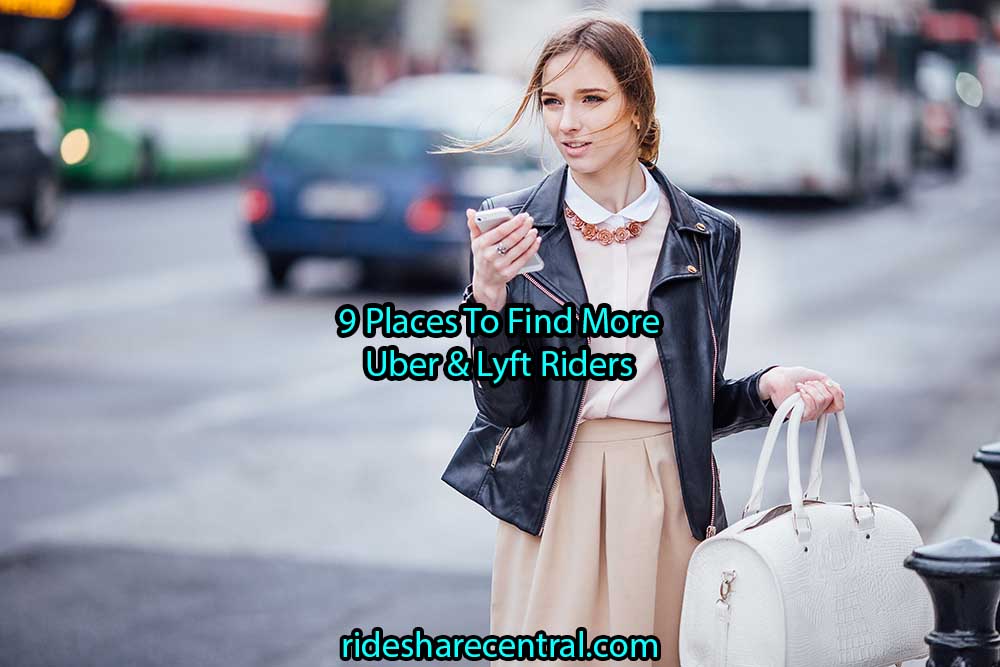 9 Places Where You Can Find More Uber And Lyft Riders

Most of the places on the list have one major thing in common. People tend to leave and arrive throughout the day. This means you’ll have a higher likelihood of getting a request during an off-peak driving time.

If you drop off a rider in a suburb, and it’s 10:30AM on a Thursday, see if there’s a community college nearby. The first round of classes at most schools have probably ended or are about to. There’s likely a few students who don’t have another class and want to go home. In some cities, Lyft has made deals with universities to provide discounted rides to students. If you live in one of these cities, you’re chances of finding a rider are even higher.

Hospitals are big places with many different departments. Not all the departments are on the same schedule, which means you may have shifts ending throughout the day. On top of that, patients also get released throughout the day. Besides hospitals, there are large medical buildings and centers that perform a lot of outpatient procedures. However, a patient often isn’t allowed to drive after certain procedures, so they’ll need a ride. Finally, both Lyft and Uber have been partnering with health care providers to give people rides to doctors appointments from nursing homes, rehab centers, and other facilities. Often, these can be fairly long and lucrative rides.

Know where the bus depots and Amtrak stations are in your area. If you drop off near one, head on over. If it’s not a particular busy depot or station, check the schedule first to see if any arrivals are due soon. Expect a mix of short and long rides. Sometimes, it’ll just be to a hotel in the area. Other times, it may be a long trip to the suburbs.

There are certain areas that tend to have clusters (5-10 or more) of hotels. You’ll often find them around convention centers, theme parks, and downtown areas. You have a decent shot of getting a ping, and if you’re lucky, it’ll be an airport run. You’ll also find hotel clusters around airports themselves, but with those locations you risk a getting short rides to the airport. The other examples will likely be more lucrative.

A quick word on airports. I used to recommend going to the airport when it wasn’t busy. That’s no longer the case. The airport queues are much longer than they used to be. Sometimes, you can wait over an hour with no guarantee of a great fare.

Believe it or not, many parts of cities that are considered bad areas, actually aren’t bad at all. Take South L.A. and the South Side of Chicago. Both areas, except for a few small sections, are actually fine. And yet, they both have horrible reputations. How did this happen? Well, one person said it was a bad area. After that, I’m guessing a few people who don’t live in those areas, and never go to those areas, started repeating it until it became gospel.

Don’t believe everything you hear. People live and work in those areas, and they take Lyft and Uber. If you ignore them, you’re leaving money on the table.

Look at the calenders for all the convention centers with 30 miles of you, and make note of the convention and event dates. At most conventions, people are coming and going all day, so rides will be plentiful. Often, you can find out if a convention has an official or recommended hotel. If they do, that hotel is likely to be particularly busy during the convention.

Overall, the city is more lucrative than the suburbs. However, the suburbs can be a decent bet if there’s a sporting or other type of event going on in the city. Also, find out which suburbs near you have a decent nightlife area. Those burbs tend to be fairly good places to find rides if you wind up there in the evening. Eventually, you’ll find a ride that takes you back to the city. If not, use your destination setting to get back.

The county or local jail is often overlooked. However, people get arrested for stuff like DUI’s everyday. They usually make bail the next day, and then have to get home. Their car has been impounded, but they’ve still got their cell phone. It’s pretty likely they call for a Lyft or Uber.

Final Take: As always, don’t drive around unnecessarily and waste gas. If you go to a community college to wait for a ride request, pull into the parking lot or find a place to pull over. At certain times of the day, riders can seem pretty hard to find. However, people take Uber and Lyft throughout the day. Hopefully, these suggestions make it a little easier for you to find riders when it’s not that busy out. Take care out there, and drive profitably.

How To Drive Uber Or Lyft In Los Angeles

The Best Cars For Uber And Lyft

How To Minimize Uber And Lyft Maintenence Costs