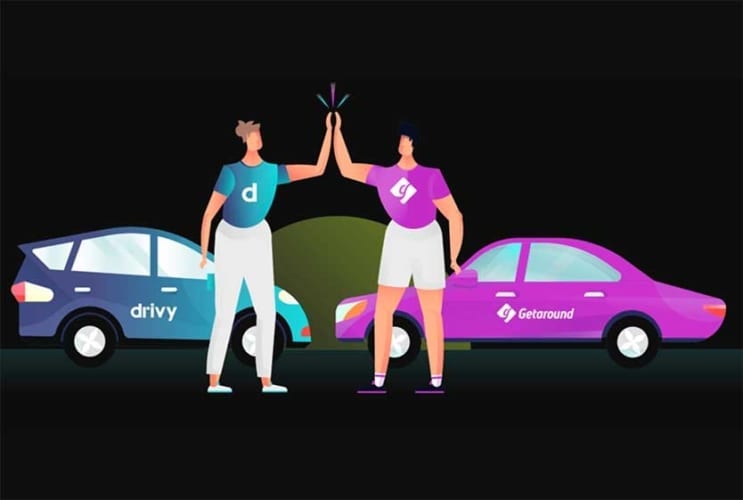 This week, a new charging station includes dedicated chargers for ridesharing EVs, Waymo announces its plans to open a self-driving car factory, and Ireland takes a cue from the US and begins questioning how legal eScooters are on its streets.

After a rocky start in Arizona (literally, people were throwing rocks at them), Waymo announced it was opening a driverless car factory in Detroit sometime this year. The company will be using a repurposed factory so it can get started as early as June 2019.

According to Waymo’s blog, this will be the first factory in the world that’s 100% dedicated to driverless car manufacturing. The Michigan Economic Development Corporation approved an $8 million grant for autonomous car production back in December 2018.

The news comes as a much-needed boost for the Motor City, which has been struggling to regain lost ground after the Great Recession of 2008. As Waymo brings 100 jobs and a capital investment of $13.6 million to the area, we believe that a bright future is in store for Detroit.

The charging station includes EV chargers for public use, as well as dedicated chargers strictly for Maven Gig drivers. Maven Gig provides car rentals exclusively for rideshare drivers. This is a first in the country, and if all goes well, EVgo and Maven plan on expanding the program nationwide.

It’s hard to say how successful the program will be. As rideshare drivers continue to contend with pay cuts and legislation that is decreasing the demand for rides, they will likely be unable to afford to rent cars for work. But electric vehicles help with this since there are no fuel costs. 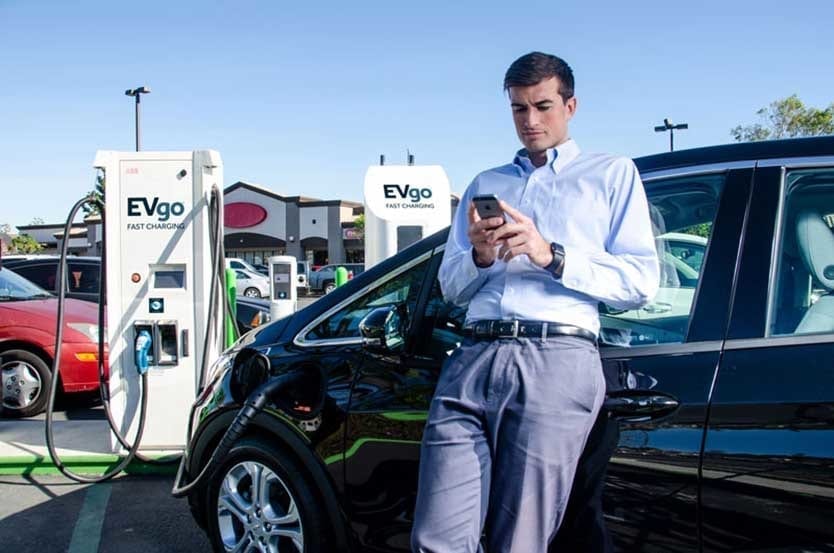 Tesla released some details about their plans to open their new car-sharing service, Tesla Network. The company says their tech should be ready to open and drive unsupervised within three years.

Tesla plans to create a ridesharing service that allows owners of the Model 3 to make money by allowing their driverless cars to give rides when they’re not using them. ARK Invest Founder Kathi Wood says that research indicates that Model 3 owners could make up to $10,000 yearly if they “participate fully” in the Tesla Network program.

The Tesla Model 3 costs $45,000. Owners who participate could recoup their investment within five years.

Tesla Network is certainly an innovative way to create a ridesharing service that benefits both drivers and owners. By tapping Model 3 owners, they likely will not have the same labor issues that companies like Lyft and Uber are experiencing right now.

Drivy is headquartered in Paris and touts 2.5 million users in Europe. The acquisition of Drivy by Getaround allows it to significantly expand its customer base in Europe. Getaround now supports car sharing in 300 cities throughout the US and Europe.

At the heart of Getaround’s success is its proprietary technology that lets users immediately locate and unlock cars with their smartphone, similar to what Uber does with its scooter service. This eliminates the hassle of having to meet with the owner to get keys.

As car sharing and ride sharing replace car ownership in major urban markets, companies like Getaround will continue to Thrive.

Ireland Questions the Legality of eScooters on Its Roads

As the mobility and on demand sectors continue to increase in popularity, governments are beginning to examine current legislation to find ways to legislate and tax ride-sharing services and mobility companies.

Ireland is the latest country to begin debating the legality of eScooters.

According to Irish law, it is illegal to drive motorized scooters on the country’s sidewalks. Drivers are also required to have a driver’s license and proper insurance for the vehicles. Police have “turned a blind eye” to the law because it is impossible to find a company willing to write an insurance policy for the vehicles.

While the safety of eScooter rides is constantly being questioned by governments around the world, we don’t believe that this will have any effect on the industry as a whole.

Previous Post: Why Money is No Longer an Obstacle for Starting Your Own Business

Next Post: Going Independent in Business: How To Secure Your Best Interests