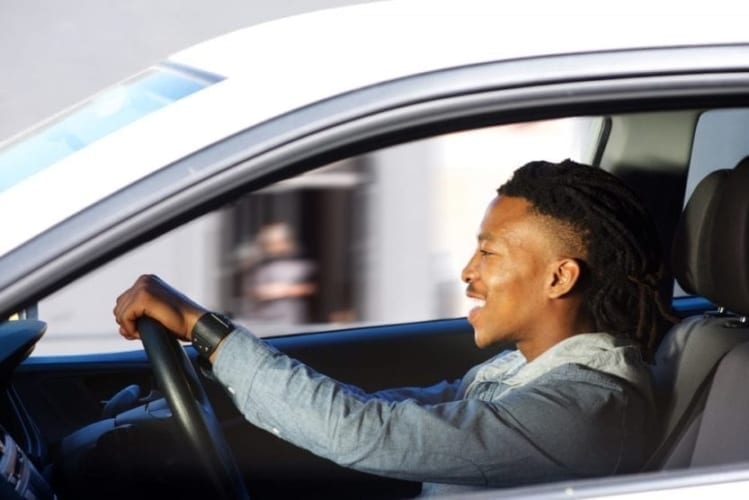 The Google Uber Lawsuit: What’s it all about?

In a nutshell, Google is accusing Uber of stealing the technology at the heart of its self-driving car.

See, back in 2009, Google began developing a self-driving car. Over the last seven years, Google has spent a ton of money and time developing and testing a fleet of self-driving cars. Much of the money was spent developing the part of the car that makes it self driving, the LiDAR system.

LiDAR is the radar on the car that keeps it from running red lights, hitting pedestrians, and crashing into walls. LiDAR systems can tell the difference between a person in a crosswalk and a mural of a person on building wall. Google’s LiDAR system is really advanced, probably the most advanced in the world, and has taken them years to develop. 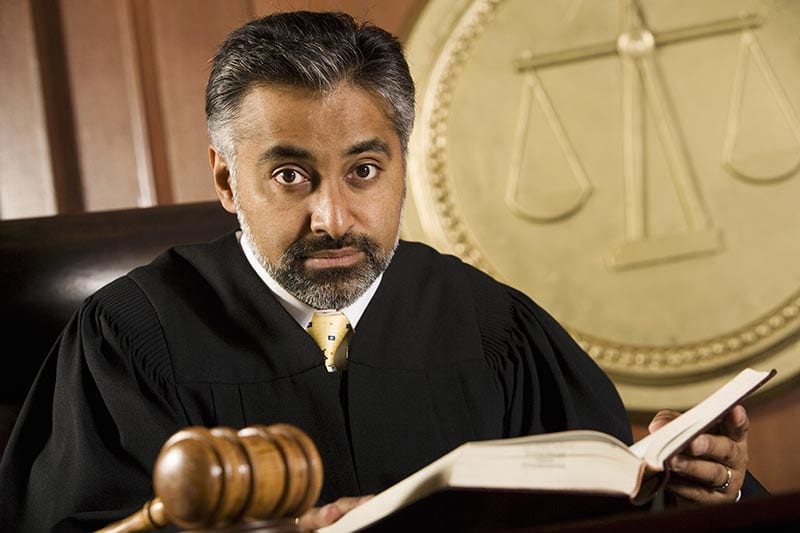 Stole the LiDAR? Tell me more.

According to Google, this is what Uber and a former Google employee did. In late 2015, a Waymo (Google’s self driving car subsidiary) exec, Anthony Levandowski, told a Waymo colleague that he had spoken with an Uber exec about forming a self-driving car startup that Uber would buy.

In December, 2015, Levandowski downloaded almost 10 gigabytes of data (including trade secrets in the form of 14,000 proprietary files) from Google’s Waymo design server onto his work laptop. He then copied that data off of his laptop onto an external drive over eight hours. A few days later, Levandowski wiped his work laptop and stopped using it.

In January, he downloaded more files from Waymo’s servers. On January 14, 2016, he met with Uber execs at Uber headquarters. On January 27, 2016, Levandowski quit Waymo, without any notice. While he did not take a self driving car on his way out of Waymo, Google says he took the (patented, secret, and valuable) means to build one, and boy are they pissed.

Anyways, Levandowski starts a self-driving truck company named Otto.  He met with Uber CEO Travis Kalanick multiple times in the Spring of 2016. The two shared a series of ten-mile moonlight walks, while discussing…who knows, the potential acquisition of Otto, or the problems Uber’s own self-driving car unit was having?

After the sale, Google began to suspect something and started investigating Levandowski’s downloading and wiping habits.  Then, on December 13, 2016, Christmas came early for Google’s lawyers at Quinn Emanuel.  Someone accidentally copied a Google employee on an email that contained a drawing for Otto’s LiDAR circuit board, which bore a substantial similarity to Google’s LiDAR board.  Seriously, someone broke out the Johnnie Walker Blue at Quinn that night. 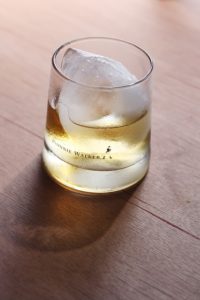 Can’t wait for the deposition!

Will anyone go to jail?

It’s possible, but not probable, at this point. While Google may have contacted the FBI, they generally don’t comment when they’re investigating things. That being said, stealing trade secrets can get you ten years, so it’s a certainty that Mr. Levandowski has retained counsel by now.

What does it mean for Uber?

For drivers and riders, really nothing in the short term. For Uber investors, it’s a different story. Google has asked for a preliminary injunction. If they get it, Uber will have to stop working on its self-driving car.  That would certainly put any IPO plans on the back burner and could threaten the long term future of Uber.

What is Uber worth without its autonomous vehicle program?

Uber was valued by its last investor at $69 billion. A respected Wall Street analyst recently pegged Uber’s value at $31 billion. However, if Google’s lawsuit is successful, Uber won’t be worth anywhere near either number.

The only way Uber is worth $31 or $69 billion is if they can create an autonomous vehicle and disrupt not only the taxi market, but the shipping and logistics market. See, the worldwide taxi market is worth only about $100 billion. If Uber captured half that market, (currently they’re at about 10%) they’d maybe be worth about $30-$40 billion, if they can turn a profit. However, if they develop a self-driving system that can disrupt trucking and logistics, then they could be worth $69 billion, or far more.

The reason is that the worldwide logistics industry is an $8 trillion market (80 times as large as the potential rideshare market).  Making a dent in that market is the only way Uber can justify a $69 billion valuation.  The only way Uber makes a dent  in logistics and shipping is if they can develop a first class autonomous driving system. Unfortunately, Google says they stole theirs.

Next Post: The Best Nav System for Uber and Lyft