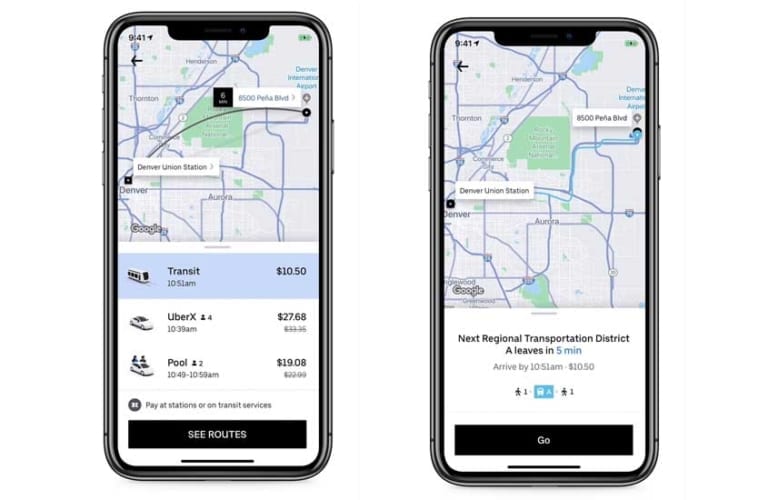 The gig economy is picking up speed as we round out January. Here’s a look at what you missed this week in on demand.

Specializing in on demand transcription services, Verbiot announced a successful Series A funding round. The startup released the specifics on Tuesday, showcasing a total investment of $23 million. The round was led by Viola Ventures and supported by Oryzn Capital, ClalTech, Vintage Investment Partners, Vertex Ventures, and HV Holtzbrinck Ventures.

Transcription services are still a vital component of many industries, including law and education. By catering to these two sectors, Verbit is hoping to take over the market with their revolutionary approach. The company relies on a combination of in-house software and freelance transcribers for its services, which boast a 99 percent accuracy rate.

Upon entering 2019, there was one thing on the minds of investors: when are Uber and Lyft going public? Unfortunately, the first month of the year was plagued by market instability and a government shutdown, leaving both companies biding their time. As Uber waits for the right IPO moment, it’s turning its attention to municipal transportation.

On Wednesday, the Washington Post reported that the rideshare company is preparing to launch programs catering to public transportation users. The service offers reduced ride rates for passengers to popular transit stops in the area. The company offered similar arrangements in the past, but their current program appears to be focused on the Australian markets.

Unfortunately, Uber may be late to the game. Early this week, Via launched their own public transit service in Los Angeles. The growing rideshare company is partnering with the city to offer affordable rides to three major stations. The pilot program also offers shared vehicle options, similar to Uber Pool, to make it even more cost-effective for public transport users.

Lyft to Fight Back Against NYC Driver Law With Lawsuit

While Uber focuses on broadening service lines, Lyft heads to court in New York City. The company, along with Juno, filed a lawsuit on Wednesday regarding the city’s new driving pay law. The new regulation requires rideshare companies to pay drivers a minimum wage of $17.22 per hour post expenses. Uber is not expected to take part in the suit.

The move serves to block the law from taking effect on February 1 and provide the company with more time to negotiate. According to the company, the lawsuit isn’t a result of the planned increased pay but of fairness, claiming it benefits Uber while hindering Lyft.

“[The law] would advantage Uber in New York City at the expense of drivers and smaller players such as Lyft.”

On another note, the rideshare business is hoping to assist Midwest residents impacted by the solar vortex this week. Lyft is offering free rides in certain cities, like Chicago and Milwaukee, where citizens risk exposure to subarctic temperatures and dangerous wind chills.

Rideshare firm Grab has become an unstoppable force in Southeast Asia. On Monday, the company added another valuable feature to its app with the integration of HOOQ. Similar to other video streaming platforms, HOOQ provides on demand access to entertainment options. Their latest move fills in one of the only customer offering gaps on Grab’s app. 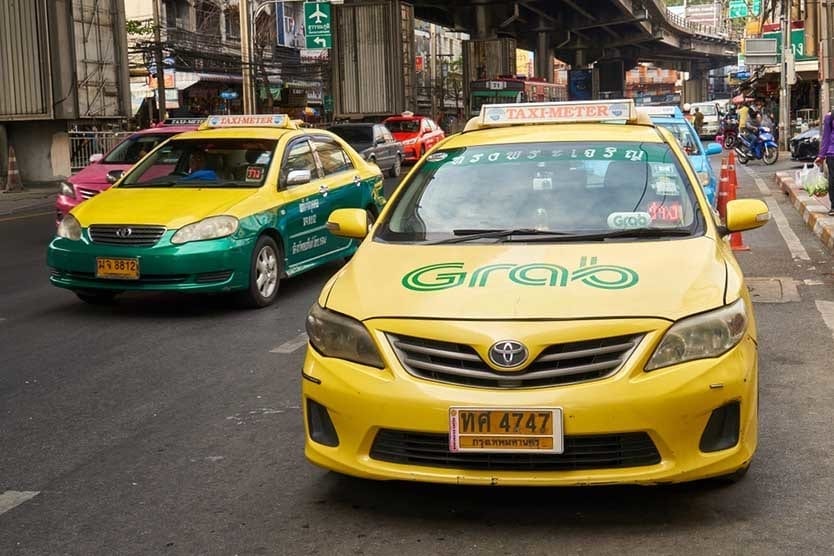 Originally, the company focused on ride-hailing services, but over the past few years, it seems to be in a constant state of expansion. Their app also offers food and grocery delivery, and recently, it added the option for digital insurance purchases. By expanding services through partnerships, Grab is creating a super app that offers virtually every customer need in one convenient spot.

Airbnb has long held a stronghold on the peer-to-peer home rental industry. Since launching in 2016, Recharge was able to carve a space for itself in the commercial market by focusing on pay-as-you-go hotel room rentals. Now, the company plans to broaden its reach by accepting residential spaces on its platform with its new Homes service.

Recharge allows guests to rent spaces from 30 minutes to a few hours, but they’re able to bypass local residential accommodation regulations by prohibiting overnight stays. While it’s not necessarily a replacement for Airbnb, it’s likely to poach some of the rental company’s business. Recharge’s residential service is launching with limiting listings in three popular travel hubs — Los Angeles, New York, and San Francisco.

That’s all the top on demand news highlights this week. Don’t get left behind — check this space every Friday for a rundown of must-know gig economy headlines.

Next Post: Try Caviar Delivery With A Caviar Promo Code

Lyft vs. Uber: Which Subscription Plan Is Right for You?