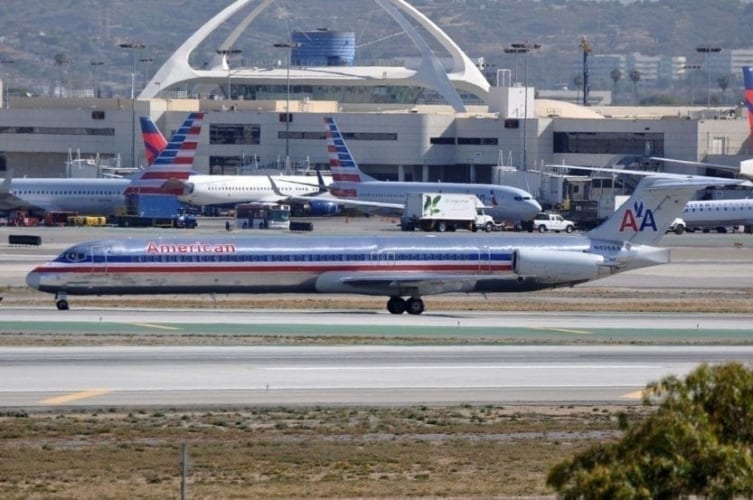 I get a lot of emails asking about Uber and Lyft airport pick ups and drop offs.

The three most common topics are:

Each Uber & Lyft market has different airport requirements. In general, the signage requirements are the same as if you were driving anywhere else in your market. However, some markets (Chicago) require an airport sticker or emblem.

The only major exceptions to this are at the LAX (Los Angeles) and SAN (San Diego) airports. 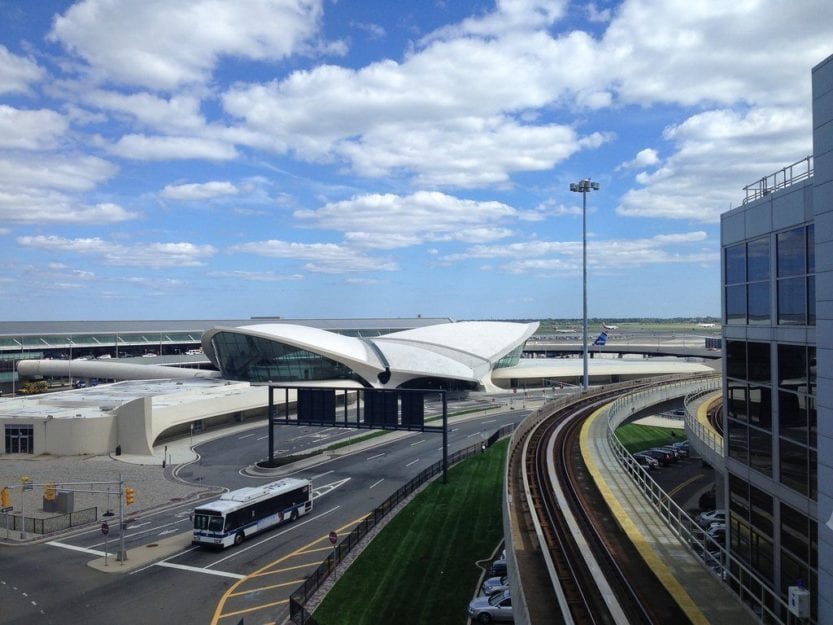 For some reason, at those airports, you can only display signage from one company. It’s a stupid rule that has no reason for existing. However, if you are caught with both Uber and Lyft signs on your car at either airport, you’re facing a major fine.

So, if you are dropping off a Lyft rider at LAX, make sure to take your Uber signage down. If you’re picking up an Uber passenger from SAN, take your Lyft sign down.

Yes, it makes no sense. But that’s how it is at those two airports.

As for other markets, simply check the Lyft or Uber site for airport requirements in your market. Usually, there aren’t any major additional requirements, besides an airport sticker or emblem.

Short Distance Rides From The Airport

This is by far the biggest complaint I hear about airport pickups. A driver sits in the lot for an hour, and then gets a request from the terminal. When they get to the terminal, they find out the passenger is only going to an airport hotel 10 minutes away.

In order to fix this issue, both Uber and Lyft have been testing short ride return to queue systems for airport pickups. Basically, if you get a short ride from the airport, you can return to the queue and you’ll still be at the front of the line.

Unfortunately, the fix only seems to work if the ride was a minimum fare, or close to it. Most places, it seems if the ride is longer than 10 minutes, you don’t get placed in the front of the queue.

Long Wait Times In The Uber And Lyft Airport Lots

If you’ve noticed the wait times at the airport getting longer and longer, you’re not going crazy. They actually have gotten longer and there two reasons for it. 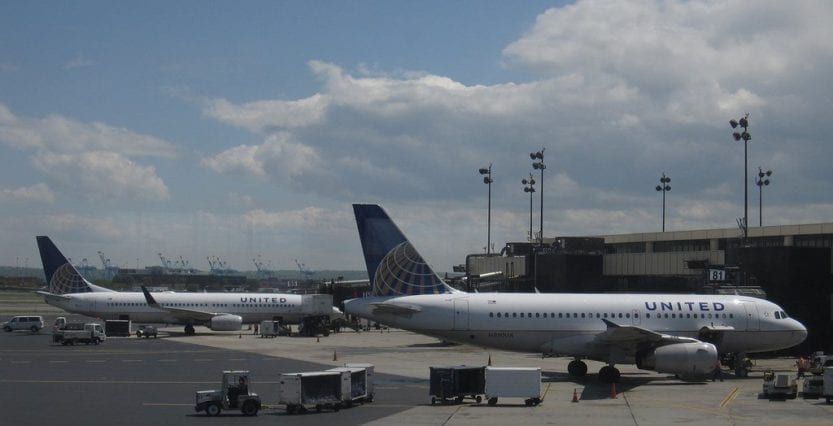 First, for some reason, many drivers seem to go to the airport when it’s slow out. I don’t know why, but in general, this is not a profitable move. All that’s likely to happen is that you’ll sit in the lot for an hour when you could’ve been giving rides. Also, there’s no guarantee that after waiting an hour, you’re going to get a long and profitable ride. You could get a short ride going to an airport hotel.

So, if you were told to go to the airport when it’s not busy, stop doing that.

The second reason airport queue times have increase is that both Uber & Lyft have started pre-matching drivers with pickups. The way it works is that when you are close to dropping off a passenger at the terminal, you’ll get immediately matched with a rider leaving the airport. It’s great, but it also makes the airport lot queue move even slower.

To Wait Or Not To Wait, That Is The Question

In most markets, and at most times, it simply doesn’t pay to wait in the airport lot anymore. If you don’t get pre-matched with a passenger as you’re doing an airport dropoff, it usually makes more sense to get back on the road.

However, in some markets, this may not be the case. If your market doesn’t have pre-matching, the airport queue will likely move faster.

Also, if the airport in your market is really out of the way, and traffic is just terrible (like it is in Los Angeles all the time), then it may make sense to wait in the lot. Also, if your car is dirty, and you want to wipe it down and clean the interior, might as well do that while waiting in the airport queue.

Aside from those exceptions though, you are more likely to make more money if you just leave the airport after dropping off.

Previous Post: How To Drive Uber Or Lyft In Los Angeles

Independent Contractor 101: The Benefits and Risks

How To Minimize Uber And Lyft Maintenence Costs