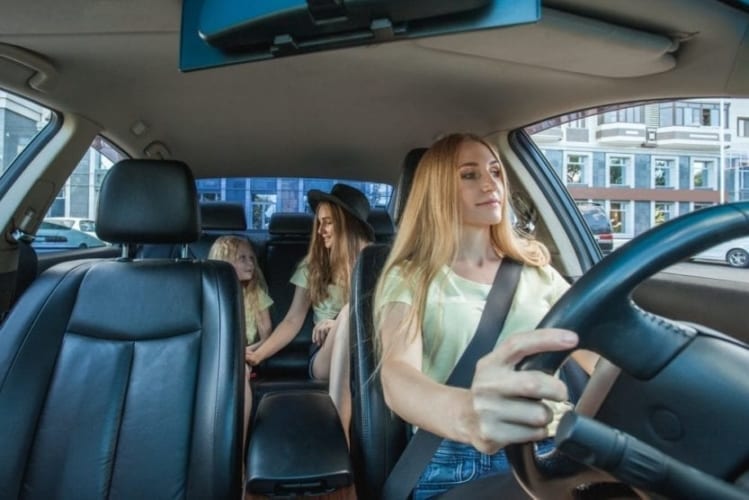 One day after Google decided to join up with their competitor, Uber received more bad news. The judge in the Waymo (Google’s self-driving car subsidiary) v. Uber case has banned former Waymo engineer Anthony Levandowski from working on Uber’s lidar (self-driving car radar). He also ordered Uber to ensure it’s employees return the 14,000 stolen documents to Waymo by May 31.

Previous Post: ﻿Why Lyft and Waymo got together. (It’s not because of Uber.)