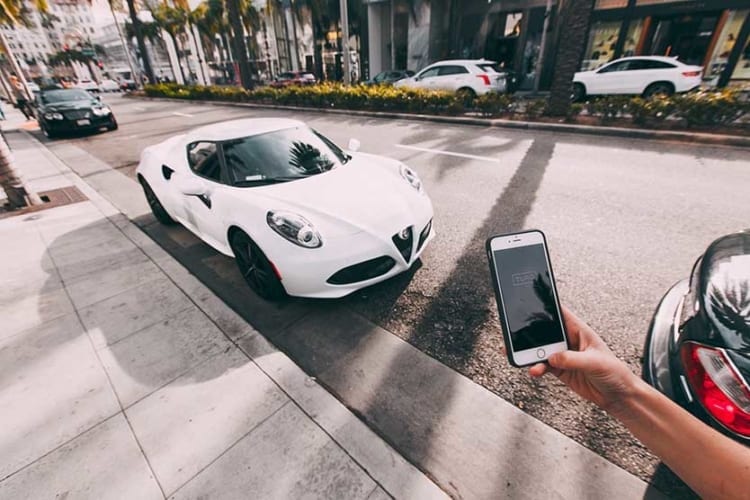 Not even the post-Thanksgiving drowsiness can slow down the on demand app momentum.

Fortunately, we kept an eye on the latest gig economy happenings so you didn’t have to. Here’s what you missed this week in on demand.

E-scooters are dominating the on demand industry worldwide, and now, there’s another player in the mix.

Wind Mobility announced a $22 million funding round led by HV Holtzbrinck Ventures and Source Code Capital. Based in Berlin, the scooter rental company launched in 2017, and currently serves markets in Western Europe and the U.S.

Wind Mobility joins two other must-watch European competitors — VOI and Tier. All three startups are in a race to dominate the EU before American companies, like Bird and Lime, gain a stronghold on the market.

Another contender is Taxify, an Estonian-based ride-sharing company that’s expanding into scooters.

Lime Lands in the UK

While Wind Mobility sets its sights on European domination, Lime is focusing its attention further north. On Monday, the company, began its first day of operation in the UK, but they’re only launching their e-bikes in the first wave.

Milton Keynes is the only city in the operating area with expansion expected in the future. 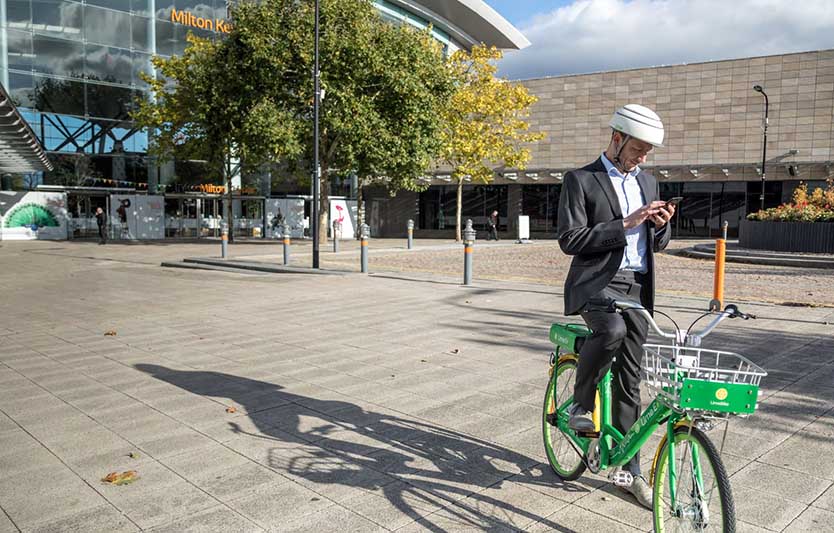 From initial reports, the launch seems to have gone off without a hitch — standing in sharp contrast to many of their e-scooter operations in the U.S.

Lime has experienced local government pushback, a lawsuit, and massive recalls over the past few months.

However, the company has taken a different approach with their UK launch by working closely with the Milton Keynes council and focusing on e-bikes, which haven’t yet undergone the backlash of their scooter counterparts.

Dubbed Bird Platform, the option allows individuals or businesses to purchase their own fleet of Bird scooters. The scooter-sharing company sets up the independent entrepreneur with a customized website, a branded set of e-scooters, and access to Bird’s network of contractors for charging or repair purposes.

The operators are required to pay for any necessary operation permits in their area, but Bird is in charge of filing the paperwork.

Along with the initial buy-in, Bird also receives 20 percent of each scooter ride.

By giving the power to local operators, who offer insider knowledge into their community, Bird is able to further expand their markets without directly dealing with the struggles of a hands-on approach.

Last week, Instacart made another addition to its growing team. Bangaly Kaba is joining the grocery-delivery company as the vice president of growth. He currently serves as Facebook’s Instagram manager — a position he’s held since 2014.

Kaba will fill the spot left by previous chief growth officer, Elliot Shmukler, who left the company in September.

Kaba’s hiring is added to a list of big-name additions to Instacart’s team just this month.

A few weeks ago, the company welcomed two former Google employees, Varouj Chitilian and Dave Sobota, along with an acquihire of the MightySignal team, which added six new team members.

While team expansions are expected of a growing company, these moves are likely being made to prepare for Amazon’s entry into the grocery delivery market.

A data breach and alleged coverup by ousted CEO, Travis Kalanick, is costing Uber $1.17 million. The fine was issued by the UK and the Netherlands governments as a result of the ride-sharing company breaking EU privacy laws. The hacking incident, which occurred in 2016, affected 57 million people globally.

The European fine is substantially less than the financial consequences Uber faces stateside.

While only 600,000 U.S. users were affected, the company is facing a $148 million payout for the breach. Improvements to their cybersecurity measures are also a part of the settlement made with the country’s state governments.

The partnership allows users on Turo’s platform access to a mobile-powered keyless entry and operation system. As a result, both vehicle owners and renters avoid the dreaded in-person meet up to exchange keys. 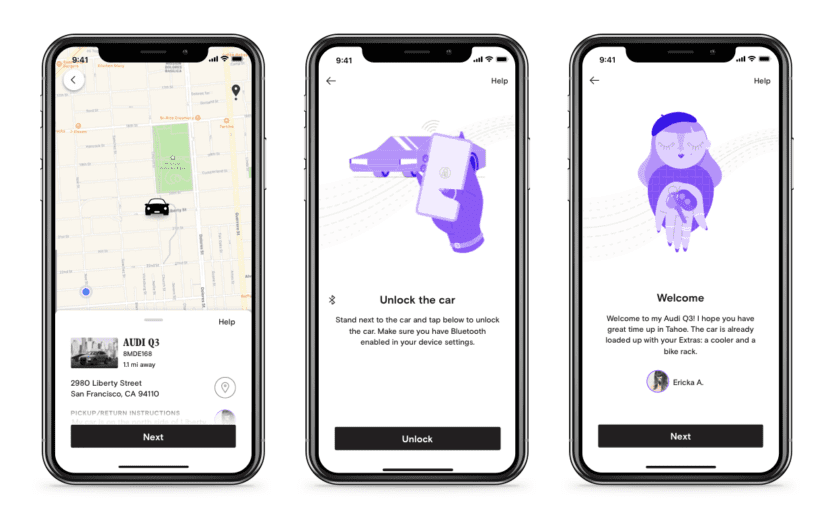 The software is similar to Getaround’s Connect system, making Turo a more powerful player in the peer-to-peer vehicle rental market.

Speaking of Getaround, the company’s latest partnership with Uber, known as Uber Rent or Uber Getaround, is being dismantled.

The venture launched in April of this year and allowed rideshare drivers to rent a peer’s vehicle directly through the Uber app.

Uber privately announced the end of the program to users last week, and it has since been made public. Uber drivers without vehicles can still take advantage of discounted rates through the company’s previous partnership with the peer-to-peer rental service, but all transactions take place separately through the Getaround app.

Check back next week to stay up-to-date on the latest acquisitions, investments, collaborations, and team announcements affecting side hustles worldwide.

Previous Post: Working With Shipt: All You Need to Know to Get Started

Instacart Promo Code – Use an Instacart Coupon for Free Delivery