A couple of months ago, Uber began paying drivers $15 to return items left behind in their vehicles. This was one of the better moves made as part of its 180 days of change program. For every 100 rides a driver gives, a passenger will probably leave something behind twice. Before Uber instituted the return fee, a driver had no way to guarantee they would be paid for their time to return the item. So, this was a great change. 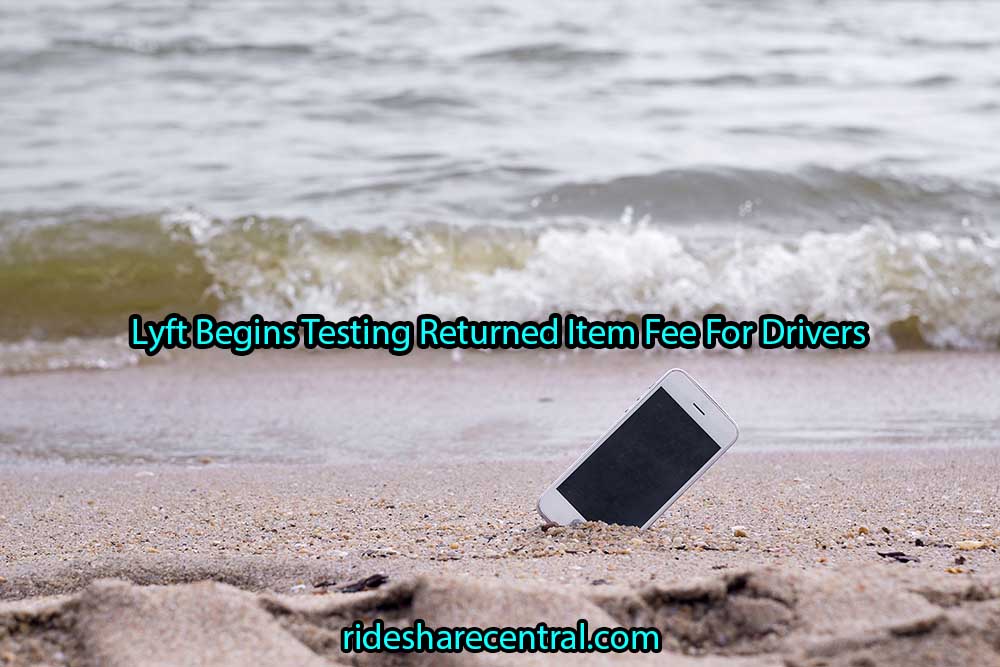 Now it seems Lyft is testing a similar system. However, as of now, it’s only available to Chicago drivers. Generally, Lyft tests something in a couple of markets for a few weeks or so, before rolling it out. Hopefully, this means Lyft drivers everywhere will be able to get a fee for returning lost items by the end of the year or early next.

Previous Post: How To Minimize Uber And Lyft Maintenence Costs

Next Post: How To Get More Uber Pings Or Lyft Requests