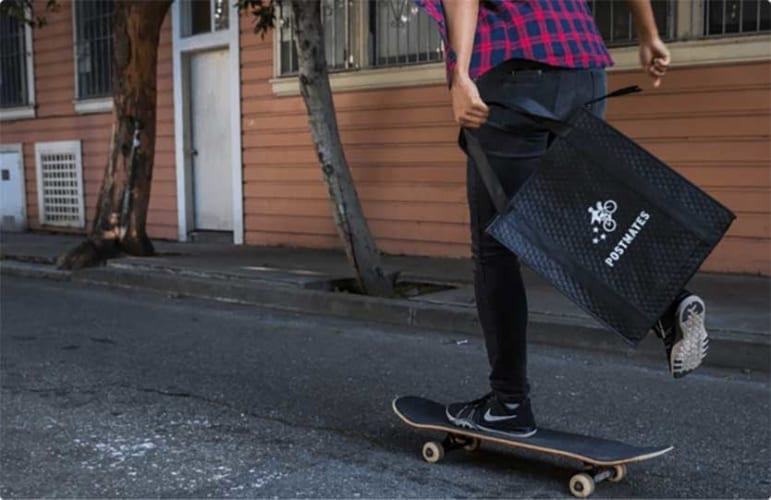 Not even the most romantic season of the year could put a plug in the gig economy. In fact, it probably made it more eventful. Find out what you missed this week in on demand, below.

Fiverr Makes Another Aquisition With ClearVoice

On Wednesday, news broke that the on demand freelance platform Fiverr is in the process of acquiring ClearVoice. The latter of the two specializes in on demand writer services by connecting freelancers with companies that need professional copy and content writing. While Fiverr hasn’t released the purchase price of the acquisition, ClearVoice has raised $3.1 million over two funding rounds.

The move marks Fiverr’s third acquisition. At this time last year, the company announced it bought And Co, a software company specializing in tools for contractors. In 2017, the company also acquired the video production platform Veed.me in an effort to expand its freelance videographer offerings.

Late last week, Postmates secretly filed for IPO with the Securities and Exchange Commission. After the information leaked, the on demand delivery service confirmed the news. The company announced a $100 million Series F funding round last month, and the unicorn is now valued at around $1.85 billion.

Postmates’ step toward the public market seems to have inspired one of their competitors to make a move. On Monday, The Wall Street Journal reported that DoorDash has its sights set on a $500 million Series F round. The company raised nearly $800 million just last year in Series D and E, bringing their total investments to $971.8 million and their valuation to upwards of $6 billion. After reaching the 50-state landmark last month, it’s only a matter of time before DoorDash completes their own IPO filing.

In terms of San Francisco’s e-scooter pilot program, another one bites the dust. After Lime’s initial permit request to enter the city’s market was denied, the company applied for an appeal. On Wednesday, another denial was issued for the request, meaning the business can’t legally offer scooter rentals in the community.

Lime isn’t the only one to be left out of the San Francisco market. Last week, Jump’s appeal was also denied, which also happened to Ford-owned Spin two weeks ago. Now, all three on demand e-scooter companies have to hope to be selected in the pilot program’s second phase in which more openings are expected. 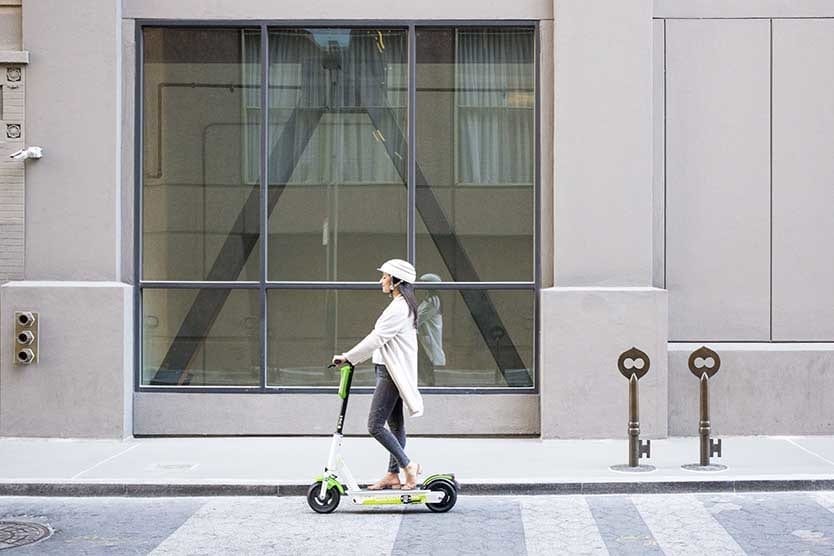 On Tuesday, Lyft announced its welcoming a new team member. Michelle DeBella is joining the rideshare company as the Vice President of Finance Strategy. In the past, DeBella served as the Global Head of Internal Audit at Uber.

Also this week, the rideshare powerhouse launched a Black History Month initiative. Throughout the rest of February, the company is offering free rides to certain historical and cultural landmarks. Passengers in qualifying markets are limited to one ride up to $10.

Since it first started offering on demand grocery delivery in 2016, Walmart has maintained an on-going partnership with Deliv. Now, the retail giant has chosen to end the deal, which comes after dropping both Lyft and Uber deliveries last year.

Oddly, the move comes just a month after Walmart announced it plans to double the number of stores providing same-day delivery. However, they also recently opened new partnerships with other outfits, like Point Pickup and Roadie, which stand alongside long-standing deals with Postmates and DoorDash.

Airbnb is no stranger to legal battles. The company has faced various lawsuits around the U.S., along with local government pushback in places like Las Vegas and Palm Beach County. Now, the peer-to-peer home-sharing platform is facing court proceeding in France.

On Monday, the city of Paris filed a claim against the company for $14 million. The city government alleges that the rental platform is an accomplice to 1,000 illegal rental listings. Currently, property owners are limited to 120 days of activity per year to qualify as a short-term rental. According to Airbnb, the responsibility lies with homeowners as the company has made multiple moves to ensure listers follow all legal requirements.

While the company may be headed back to court, they also have a focus on their impending IPO. Beginning in June, the move is expected at any point through the rest of the year into 2020. After demonstrating another profitable year, it’s likely it’ll occur sooner rather than later as long as the market steadies.

That’s it for the Valentine’s Day edition of our on demand news roundup. Stop by next week to ensure you keep up with the latest gig economy happenings.

Previous Post: 10 Things To Avoid Doing As A Lyft Or Uber Passenger

7 Questions Every Startup Entrepreneur Should Consider

10 Things You Can Do to Be a Better Airbnb Host