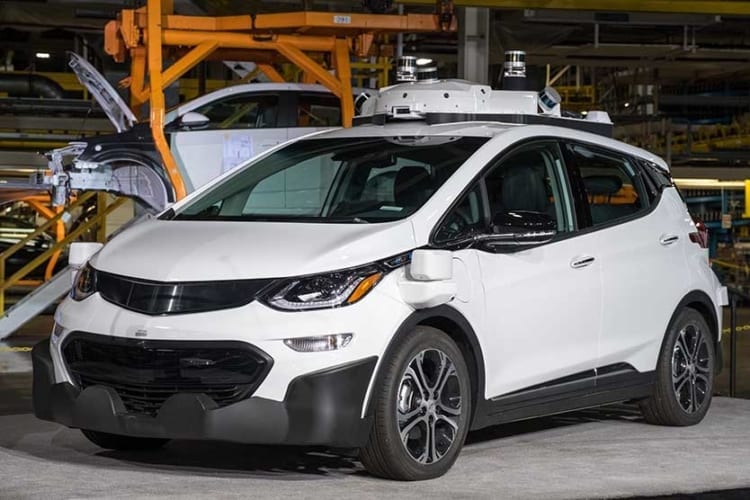 From Lyft bikes to Doordash, the new champ of food delivery, here’s the latest happenings from the gig economy this week.

A proposed contract from Chicago bike-sharing program Divvy will bring $50 million in investment from Lyft to the city over nine years.

The proposal would add 175 stations and 10,500 bikes, bringing the total to 800 stations and 16,500 bikes. It also would require Lyft to pay the city $6 million annually, with a four percent increase each year. The city would also share in $1.5 million generated from advertisements or sponsorships. This money is in addition to the $50 million investment. All city money would go back into transportation.

New regulations in New York City have created losses for major players like Uber and Lyft, but smaller operators are starting to see an increase in business.

A rise in the minimum wage for app-based drivers caused both Uber and Lyft to increase prices. In addition, the city added a surcharge for $2.75 for every ride-hailing trip below 96th street in Manhattan.

According to Lyft, these fare hikes and surcharges have reduced the number of ride requests in the area. However, ridepool service Via, the smallest app-based service in the area, have reported an increase in business.

The Manhattan-based company uses vans to shuttle passengers in a ride-pooling service. Via was able to keep fares the same, and riders only have to pay a surcharge of $0.75.

Even though autonomous cars are not yet mainstream, one is headed to the Henry Ford Museum. GM announced its first autonomous car is making its way to the museum to be displayed in the very front, alongside a 1959 Cadillac.

The preproduction Chevy Bolt EV rolled off a Michigan assembly line in March 2016. It racked up over 12,000 miles of autonomous driving in San Francisco and other cities.

Fortune magazine announced Monday that DoorDash nosed ahead of GrubHub to take the number one position in the on-demand food delivery market.

In March 2018, DoorDash was barely in the running for the top three services, taking about 15% market share, while GrubHub had almost 40% and Uber Eats was squarely in the middle of the two.

It’s unclear what caused the decline at GrubHub, but with so many new players entering the market, customers have more choices than in the past.

The program provides options for those who live in areas with limited transportation options. Rides are subsidized by DART and serve six zones in the area including Legacy West in Plano and the Inland Port in South Dallas.

That’s the news for this week. Stay tuned for next week’s roundup to see the latest innovations in the on-demand industry.

Get a car for Uber and Lyft! Updated vehicle financing options.

How to Get More Tips on Uber, Lyft, Juno And Via