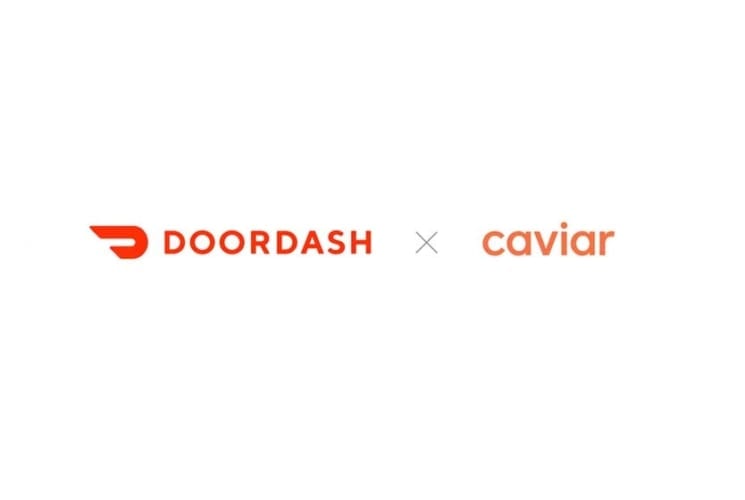 This past week, DoorDash gobbles up the competition, a new report shows that 25% of food delivery drivers eat their customer’s food, and Lyft sets San Francisco on fire … literally.

The city of San Francisco is making quite a few headlines this week as it opens up applications for its electric scooter pilot program.

The city currently operates a highly successful electric scooter program using two operators: Scoot and Skip. However, both of those companies’ permits expire in October.

That’s why they’re opening applications now. Though Bird, Lyft, and Jump didn’t make the cut the first time around, the current round of applications is due on August 21.

With a highly successful pilot so far and complications with Lyft e-bikes catching on fire in the city (see below), it’s likely that Skip and Scoot will have their permits renewed. Since Bird acquired Scoot a couple of months back, it’s likely they won’t even apply.

San Francisco is a perfect place for scooter operators to test their products. Riders in the California city average about 3,400 trips per day. Scoot’s program has gone well, while Skip had a couple of scooter fires in Washington, DC, and pulled their rides off the street there.

Is it possible that Skip and Scoot will be booted out? Probably not. Though Jump, Lime, and Lyft make formidable competitors.

What started as a rumor was proved to be true as UberEats customers in New Zealand tried to connect the dots between Coco’s Cantina and Pronto Pasta.

Coco’s Cantina has been an Auckland staple for years. The restaurant prides itself on serving good food (no takeout), thumbing its nose at big business, and being a popular gathering place among area hipsters.

That’s why Coco’s fans were flabbergasted when they realized Pronto Pasta was actually an UberEats ghost restaurant owned by the same chefs. Ghost restaurants are popping up all over the world, as former Uber CEO Travis Kalanick opened CloudKitchen. These commercial kitchens prepare meals only for delivery, meaning less staff, less expensive real estate, and less overhead.

As competition in the food delivery market heats up, we may see the traditional sit-down restaurant go the way of yesterday’s leftovers. Until then, expect to see more ghost restaurants popping up in a city near you.

Even though DoorDash is already one of the top three food delivery services, news broke last week that the controversial delivery service is buying their competitor Caviar for about $410 million.

The deal will combine cash and stock, but the exact details are still unclear. Now we know why DoorDash raised $400 million in cash back in March.

Caviar is currently owned by Square, who has been trying to sell Caviar for quite a long time. Square CEO and Twitter founder Jack Dorsey said they are excited about the acquisition.

While DoorDash is clearly on top of its game, the fact that no one wanted to buy it three years ago seems like there’s something amiss behind the scenes. Either way, DoorDash, and Caviar together will bring them even closer to staying on top.

While Lyft is trying to catch the eye of San Francisco to win a coveted spot in their electric scooter pilot, it’s unclear if they meant to catch a couple of bikes on fire in the process.

On July 27 and 31, two Lyft e-bikes erupted into flames, and the company immediately halted its bike-share program until an investigation is completed. Given the fact that the program only started two weeks prior, things aren’t looking good for Lyft.

In defense of Lyft, they are not the only company with similar problems. Scooter company Skip had to shut down a similar program in Washington, DC, when a couple of electric scooters also burst into flames. Both companies are looking at the batteries as the cause of the problem.

Is Your Food Delivery Driver Eating Your Dinner?

As if flaming bikes and scooters weren’t strange enough, our last piece comes from a survey released last week. It shows that 28% of food delivery drivers are munching on customer’s orders as they make their deliveries.

The US Foods survey asked 1,500 food delivery app users and 500 drivers a battery of questions. 21% of customers suspected drivers took food from their orders, while 28% of drivers admitted to stealing food. Another interesting fact? 85% of customers stated they want restaurants to use tamper-evident labels to ensure their food doesn’t disappear.

It’s not surprising that drivers snag food while on the run, but keep in mind that the survey results are somewhat skewed. They surveyed three times as many customers (1,500) than drivers (500.) Still, it may be nice to get your food delivery without any bite marks in it.

Next Post: Cargo Box Review – How Uber and Lyft Drivers Can Earn More

Drive With Lyft in Amarillo, Texas