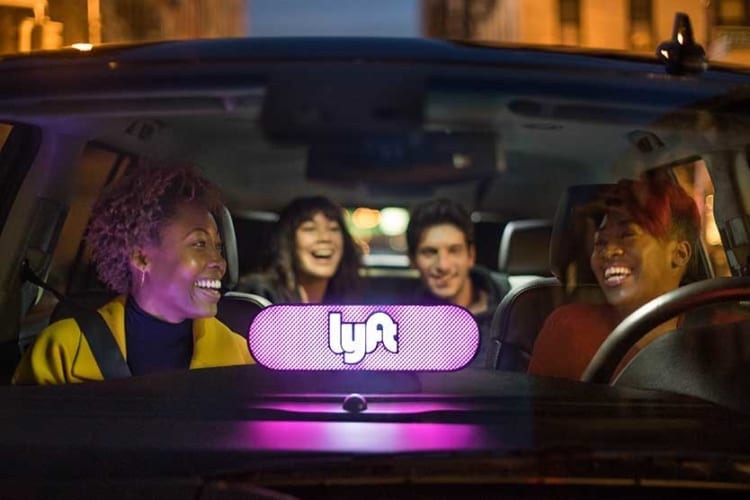 From Uber to Instacart, the big players in the on demand industries refuse to rest this holiday season.

Luckily, we’re bringing all the top headlines to one convenient spot. Grab a seat — here’s what has been happening this week in on demand.

Yesterday, Lyft announced that it had filed a draft S-1 Form with the Securities and Exchange Commission relating to its proposed initial public offering. While the number of shares and offering price has not been determined, the IPO is expected to take place in Q1 of 2019.

Lyft was valued at $15.1 Billion in its latest funding round, and will likely go public at a valuation between $18 and $30 billion. Uber is expected to go public next year as well, but Lyft will likely beat them to market by several months.

On Wednesday, The New York City Taxi & Limousine Commission set a minimum wage of $17.22 per hour (after expenses) for rideshare drivers in the city. The new wage will go into effect in mid-January of next year.

Over 90% of rideshare drivers are expected to benefit from the increase. Uber & Lyft were opposed to the move, arguing it will increase fares for consumers, and increase traffic congestion.

While Lime isn’t discussing a potential Uber buyout, they are struggling to keep the story straight on their connection with Definers Public Affairs.

Last month, it came to light that the scooter company had hired Definers Public Affairs for a three-month contract. The PR firm specializes in opposition research, but their tactics have caused controversy across multiple industries. 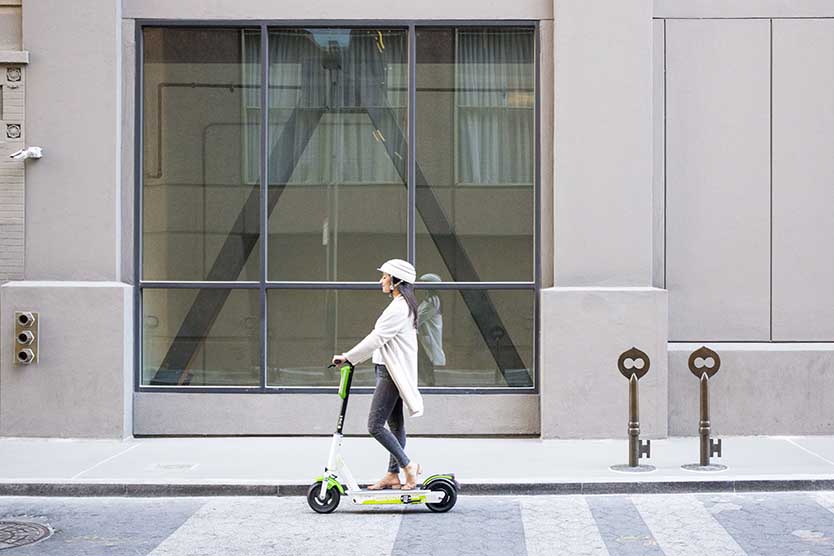 Since the news of their contract hit, Lime has repeatedly changed their stance.

First, the VP of Global expansion Caen Contee stated the scooter company cut ties with the firm after learning about the use of smear tactics. That claim was followed the next day with two separate official company statements — both of which served to counteract Contee’s statement. No further information was provided, leaving the true relationship between the two businesses unclear.

While it’s smooth sailing for Amazon, their biggest competitor in the grocery delivery sector has hit rough waters. Instacart is facing a boycott from their independent contractors following a slash in customer pricing.

The on demand grocery service announced earlier this month that it is cutting their annual Express membership fee down to $99 and eliminating the per-delivery service fee.

The move was made in an effort to become more affordable than Amazon Prime’s Whole Foods delivery. However, Instacart shoppers claim the new pay structure, which will affect all U.S. markets by the end of December, has resulted in substantial earning losses.

Considering Instacart relies on its shoppers for operation, the contractor backlash has the potential to cause serious problems if the company doesn’t rectify the issue.

Amazon is bringing their cashierless shopping experience to a bigger venue. Reportedly, the company is testing their grab-and-go grocery method in Seattle. The city, along with a handful of others, has already been a testing site for their cashierless system. However, all previous instances of Amazon Go were in small settings.

Amazon is at the forefront of the quickly evolving grocery industry. It’s well known the company hopes to expand its on demand grocery delivery offerings, which inspired its purchase of Whole Foods.

With the addition of check-out-free in-store shopping offerings, Amazon is in prime position to give both delivery services, like Instacart, and retailers, like Walmart and Target, a run for their money.

It’s been a busy week for Uber. Last week the rideshare company announced a seasonal collaboration with Starbucks. Known as the “Week of Cheers,” riders receive a buy one, get one drink coupon for every trip taken between December 3rd and December 9th.

Uber drivers are also included in the holiday promotion by earning Starbucks gift cards — the amounts of which are based on the number of tips received. Such a big name collaboration would normally turn heads, but the headline was only the beginning for Uber announcements this week.

The move serves as a powerful effort to reinvigorate Uber’s self-driving program, which suffered a major setback after a pedestrian in Arizona was killed during on-the-road testing in March.

The week also opened with news of a potential scooter acquisition. Reportedly, Uber is looking to expand their e-scooter offerings with a purchase of either Bird or Lime. While they already own JUMP, an on demand scooter and bike rental company, the service is only available in two cities. Information regarding the potential purchase is currently limited with all three parties remaining tight-lipped.

Well, you’re caught up for this week. Check back next week for the latest news affecting your favorite side hustles.

10 Ways You Can Increase Monthly Income by Several Hundred Dollars