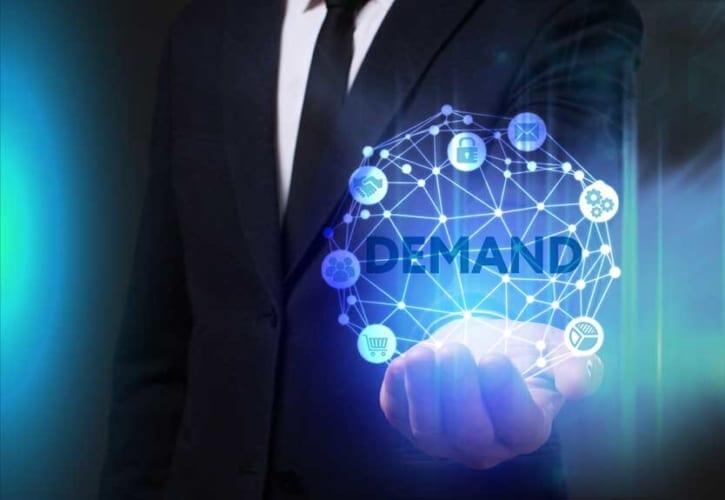 While you focus on tackling pre-holiday checklists, some of the most popular side hustle services have been busy raising money, preparing for IPO, and settling out of court.

From rideshare to roomshare, here’s what you missed this week in on demand.

Drizly announced a $34.6 million series C funding round. Based in Boston, the company offers an app-based, on demand alcohol delivery service. Notable investors include Baird Capital and Tiger Global Managment, who led the series F Instacart round in November. They were also joined by Polaris Partners.

The company has experienced substantial growth this year. Along with the latest funding round, Drizly acquired its small competitor Buttery in July. It also revamped its leadership team by adding a new CMO and CFO, and welcomed a new CEO in August.

Uber’s biggest competitor, Lyft, filed for IPO last week as well, so the race to go public is officially on.

Uber is also reportedly testing a new Uber Eats program. Dubbed Uber Eats Pool, the service promotes multi-customer ordering from a single eatery in each geographical area. All of the orders are delivered by one driver, and in exchange, the customers receive reduced rates. The programs testing phase is only available in India.

Unfortunately, the enthusiasm surrounding Uber’s progression towards IPO was dampened by a new lawsuit.

On Tuesday, Sidecar filed an antitrust claim against Uber in federal court. The rideshare company went out of business in 2015, which it asserts occurred as a result of illegal practices committed by Uber.

Uber denies the claims, but Sidecar investors likely have a decent case given Uber’s past behavior.

While it’s unlikely the case holds up Uber’s IPO, it would still make sense for Uber Chief Legal Officer Tony West to settle the matter prior to going public.

On Tuesday, Lyft’s autonomous vehicle communication patent was granted by the U.S. Patent Office. Developed as part of its Level 5 self-driving division, the design utilizes the vehicle’s windows to display messages to pedestrians as well as other roadway traffic. Uber filed its own self-driving correspondence patent earlier this year, but its display relies on light and auditory signals.

Along with technological innovation, Lyft is working to make grocery shopping easier for families that live in areas with minimal food options. Through a new partnership with Martha’s Table, Lyft is offering trip rates of $2.50 to and from certain grocery stores in Washington, D.C. The pilot program becomes available in January for 500 invited families.

As if the week could get any better, Lyft’s customer base is also reportedly growing much faster than Uber’s. A newly released report shows that the company now controls over 28 percent of the rideshare market. While Uber still maintains a solid grip at 69.2 percent, they lost three percentage points to its biggest competitor. The news serves to further fuel the competitive fire between the two organizations.

Earlier this week, Airbnb and property management company Aimco announced they’ve reached a legal agreement after over a year of disputes. Last year, Aimco filed two lawsuits — one in California and one in Florida — against Airbnb for allowing tenants to rent out its Aimco properties through the platform.

The California case was dismissed in January, and now, Aimco has agreed to drop the Florida case after reaching a settlement with Airbnb.

Not all of the details are known, as the only information released came in the form of a joint statement. However, the two parties disclosed they’re planning to discuss future business partnerships pertaining to multifamily housing. Chalk this one up to Airbnb going lawsuit housecleaning prior to their IPO next year.

Upwork and Microsoft Partner Up for Freelancing Tool

Upwork and Microsoft have partnered to new create a free product offering called Microsoft 365 Freelance Toolkit. The system allows companies to give contractors access to internal tools all at once, as well as revoke them when the contract ends.

The toolkit also makes it easier for companies to find and hire Upwork contractors. While the product is designed with businesses in mind, it will assist freelancers in their collaborative efforts.

While rideshare dominated this week in on demand, there’s still plenty of time before the next round of holidays for other industries to make waves. Check back next week to stay up-to-date on the latest on demand happenings.

Next Post: Bird Platform: How to Manage Your Own Scooter Fleet with Bird

Ten Tips For Booking Your Next Airbnb