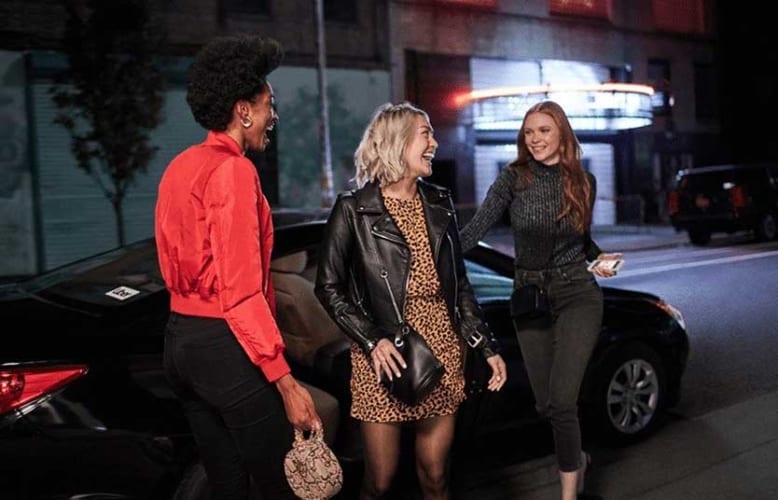 Lyft and Uber are in a constant battle to attract new customers.

Recently, both companies announced subscription service options within days of each other.

Now, they’re fighting for the loyalty of rideshare passengers by launching rewards programs. Find out everything you need to know about Lyft Rewards and Uber Rewards in this guide.

Both Lyft and Uber rewards programs mimic the schemes of many airline and hotel programs by using a point system. The more a customer utilizes the service, the more perks they earn.

While there are key differences between the two, the goal of each is the same – customer loyalty. In the rideshare industry, loyalty not only means higher revenue, but also translates to beating the competition.

The Ins and Outs of Lyft Rewards

Lyft was the first to announce their rider rewards program.

However, the company has remained incredibly quiet on the details. They’ve released that they’re piloting the program this month in a small number of markets, followed by a rollout to more territories in 2019.

The system is designed so that riders earn points for each dollar that they spend. Beyond that, public details are minimal, and Lyft has yet to offer a more comprehensive outline of the program.

Here’s a breakdown of what we do know thus far:

In the initial statement, the company mentions that the plan is ever-evolving to meet the needs of their customers.

The program is separate from Lyft’s Business Rewards, which offers credits and airline rewards to commercial clients. There’s a possibility that similar perks may become available in the new rewards program, but at this point, any reporting is mostly speculation.

The Ins and Outs of Uber Rewards

Uber has been much more straightforward about what their rewards program offers.

While the system is also based around earning points, it also takes a tiered approach by splitting earnings into levels, and offers points for orders through Uber Eats.

Currently, the program is only available in these nine markets:

If it hasn’t yet launched in your area, you have the option to sign up for the Uber Rewards waitlist for a notification when it goes live.

The loyalty program is composed of three main elements: points, reward levels, and Uber Cash. Take a closer look at each separate component and how they interact with one another, below.

According to the Uber Rewards program terms, every trip booked and meal ordered through Uber earns points for every qualifying dollar spent. However, this excludes tips, surcharges, and discounted portions of rides.

The Uber point system is broken into three tiers:

Once you’ve opted into the Uber Rewards program, your points will continue to accumulate.

If you earn enough, you reach new reward levels – each of which offers its own exclusive perks. However, e-bikes and e-scooters rented through Uber’s JUMP service aren’t yet included in the points system.

Uber Rewards levels are split into four stages: Blue, Gold, Platinum, and Diamond. Once you hit a certain number of points, you level-up to the next tier. Here’s a closer look at each:

As mentioned, all your ride and Uber Eats points help you earn Uber Cash. Riders also have the option to add their own money to their Uber Cash account. However, once converted into Uber Cash, the funds are only usable for qualifying rides and food orders on the platform.

It’s hard to judge both programs side-by-side because so little is currently known about Lyft Rewards. Lyft’s arrangement seems like it’s in a testing phase while Uber has launched a well-formed program.

Uber Rewards is already available in multiple markets, and the team has a plan for fast expansion. The rewards are incredibly alluring and the system is easy to understand.

As a rideshare passenger, Uber’s perks are simply much more appealing at this point.

While Uber may have this round in the bag, the war is far from over. Both companies have expected IPOs in 2019, so the competition is sure to result in more one-ups between the two enterprises.

In the end, passengers of both rideshare services are the real winners.

Next Post: Quick Guide To Lime And Lime Scooters

Uber Riders – Should You Be Using Uber Cash?