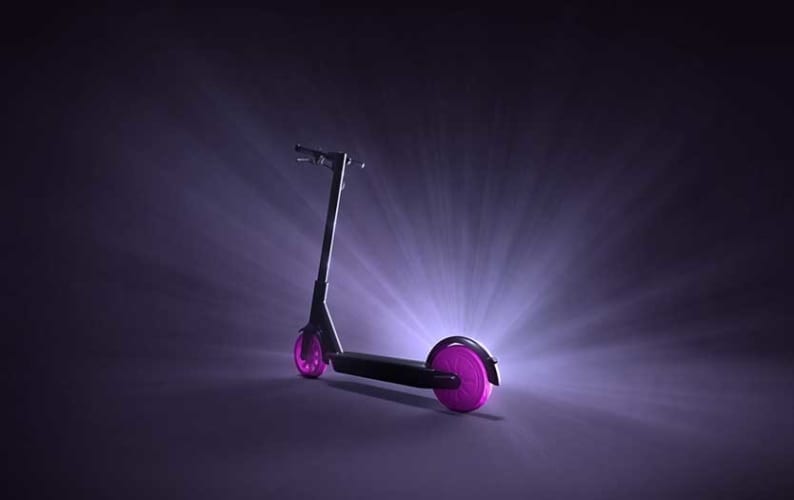 From e-scooters to self-driving delivery vehicles, here’s a look at the most prominent stories to affect the on demand sphere this past week.

Segway unveiled the Ninebot Model Max at the Consumer Electronics Show last week. While the specifics have yet to be released, the company claims the new design offers enhanced durability, swappable batteries, and improved rider experience.

Both Lime and Bird source portions of their fleets from Segway. Earlier this year, issues with the manufacturer’s Ninebot scooters caused Lime to remove a number of scooters from their markets. Segway hopes to address the past battery issues with the Model Max design.

This week, Segway and Lyft announced a partnership to deploy customized versions of the Model Max on the Lyft fleet, currently operating in nine cities.

This week, news broke of an anti-Uber protest planned in Hong Kong for the 15th. The event is led by the city’s taxi drivers who allege illegal operations committed by Uber’s fleet. The organizers’ goal is to achieve a city-wide ban on the ridesharing company.

While the event is only set to include 300 drivers, it speaks to a much larger theme occurring worldwide. Uber’s success thus far is impressive, but it continues to receive backlash from organizations and municipalities affected by its operations, resulting in new regulations and legal challenges. However, Uber’s main current concern isn’t bad pr, but stock market volatility.

While the market is experiencing drastic drops and jumps on a weekly basis, the rideshare company is still reportedly on track for a 2019 market debut, although the expected valuation is now around $90 billion, down from $120 billion a few months ago.

In an interview with The Wall Street Journal, CEO Dara Khosrowshahi said the current issues shouldn’t affect Uber’s market entrance. However, he also mentioned that their current financial situation allows leeway for postponement.

Currently, the industry is expecting both Uber and Lyft’s IPO in Q1 or Q2. Given the current market jitters and shrinking valuations, both companies hope to be public within months.

A New App Hopes to Take on Lyft and Uber

As mentioned above, there are multiple organizations affected by the popularity of rideshare services. On Tuesday, mapping startup HERE Mobility launched a new app called SoMo. The service provides an easy-to-use platform that makes finding non-ridesharing transport fast and convenient worldwide.

HERE founder Liad Itzhak hopes the new app restores a sense of balance to the mobility sectors. SoMo highlights both public transportation options, like buses and subways, as well as private companies, like taxis, limos, and boats, that register with the service. 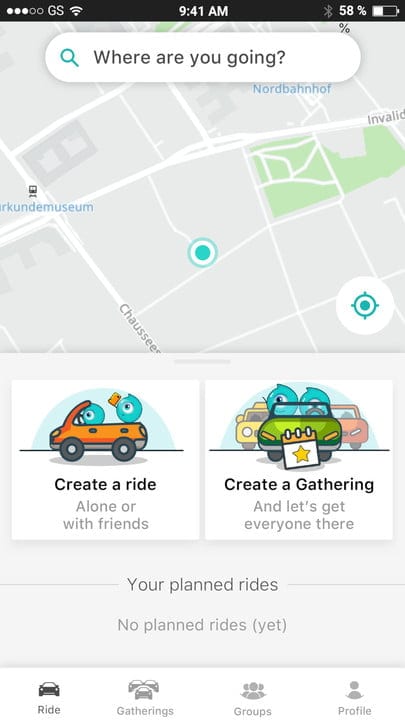 Somo is currently available in 15 locations, including Los Angeles and New Orleans.

Testing is set to begin this year in San Francisco.

While it’s unexpected, the partnership is actually an obvious move for Cruise. Reportedly, the company is hoping to enter the ridesharing market with their self-driving vehicles. The program allows GM to work out the kinks on their automated program, while Doordash is test the viability of autonomous vehicle deliveries.

The Doordash – GM program isn’t the only industry move set to affect side hustles this year. Just this week, multiple companies have made announcements regarding self-driving delivery vehicle testing.

On Tuesday, Walmart announced a partnership with Udelv to test self-driving vans for the retailer’s grocery deliveries. Currently, the chain utilizes popular services, like DoorDash and Postmates, as well as their in-house offering, Spark Delivery.

Continental also made headlines after unveiling its plans for an autonomous delivery system. The service utilizes a small, self-driving vehicle to transport packages, along with robotic dogs that hand-deliver the goods to customers.

Additionally, trucking startup TuSimple reported that their autonomous big rigs are already making between three and five trips per day.

That’s it for this week’s roundup. Check back next week to catch on the latest news and events.

Where Are the Women of the Uber and Lyft World?