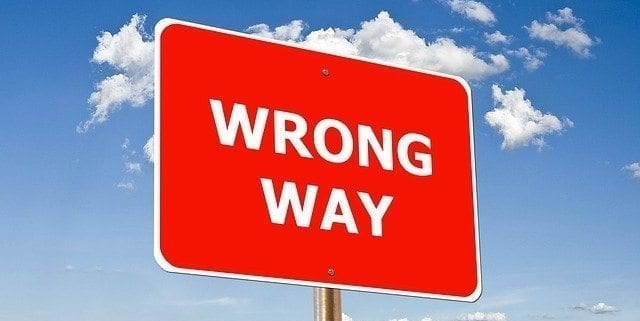 It’s an understandable error. Who can resist making two or three times the normal fare? That’s the main reason new drivers chase the surge. I understand. It’s really hard to resist. You’ve just dropped off a passenger, and ten minutes away there’s a 2.4 surge. Perhaps you haven’t had a big surge ride that day. Perhaps you think you can make it to the surge zone in seven minutes and pick up a big fare to the suburbs. However, whatever your reasoning, you should resist the urge to chase the surge.

When I first started driving, surges (Uber) or prime time (Lyft) happened often and would last for ten to twenty minutes. During rush hour, surges could last for an hour or two, or longer. It was nice. Over the years though, both Uber and Lyft have added more drivers, so it doesn’t surge as often. Also, Lyft, and Uber especially, have caught flack for surges during emergencies or big storms. As a consequence, when it does surge, it doesn’t surge as high as it used to.

So, you have a situation where it doesn’t surge that often, and when it does, the surges are lower. This makes the times when it does surge even more attractive, but it’s fools gold. Most of the time, if you head towards that surge, it will either be gone, or much smaller by the time you get there. Instead of a 2.4, you’ll be looking at a 1.2 or a regular fare. Also, you burned unnecessary gas to get to the surge zone. Even worse, there’s no way to guarantee the length of the ride you’re going to get. Is it really worth it to pass up a regular fare ride for a surge ride going 1.2 miles? Of course not.

Now you can still make good money driving Lyft or Uber, but it’s important to drive smart. Don’t waste unnecessary gas chasing surges. Besides the fact that it doesn’t surge that often, and the surge doesn’t go as high as it used to, there’s another not to chase the surge. Believe it or not, most surges last less than five minutes. So, if you see red on the map, don’t rush over there. It’s the biggest rookie mistake you can make.

Surge looks appealing, but will usually be gone by the time you get there. 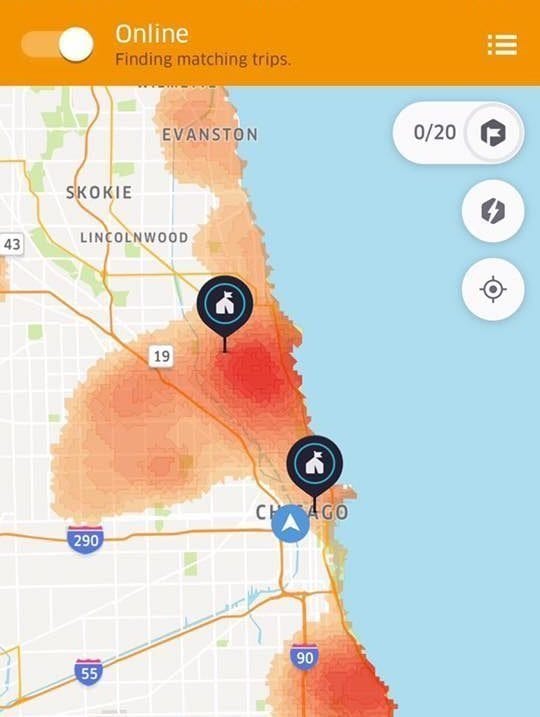 The Exceptions: When it’s acceptable to chase the surge.

As they say, there’s an exception for every rule, or in this case, three.

So, unless the situation falls under one of those exceptions, it almost never pays to chase the surge.

Next Post: Uber rolls destination setting back to 2 per day in more cities.

What to do if your Lyft or Uber application is pending.

How To Effectively Deal with Common Rider Issues