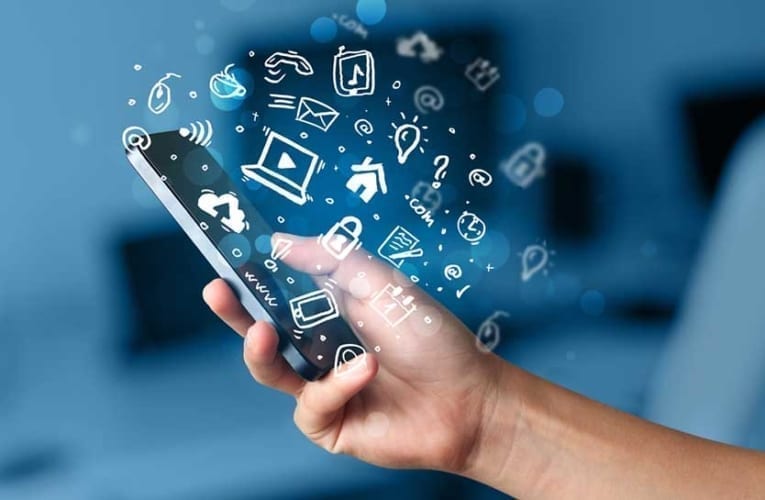 It’s been a busy week for on-demand industries. From employee switch-ups to new partnerships, here’s what you need to know about your favorite side-hustle companies.

On Monday, Lyft announced Joy Howard is joining their C-suite as CMO. Howard, who previously worked with Sonos and Patagonia, is replacing Melissa Waters. However, Howard’s introduction wasn’t the only team change this week, as it was announced on Tuesday that Anthony Foxx is also joining the company. Does that name sound familiar? The new Chief Policy Officer was once mayor of Charlotte, North Carolina, and more recently, the U.S. Transporation Secretary under former President Barack Obama.

These changes come a few weeks after Lyft hit one billion rides. The rideshare company also began building its IPO team over the past few months as they plan to hit the market next year. With such monumental changes on the horizon, it’s possible we’ll see a few more C-suite hires over the upcoming months.

Uber Is Hitting the Election Polls

Uber has decided that it’s ready to take part in the mid-term elections this November. The rideshare company announced the past week that they’re partnering with Vote Together and Democracy Works to provide free rides across the country on Election Day, November 6th. They’re also working with When We All Vote to help both drivers and passengers register to vote in the run-up to the election.

The decision comes more than a month after Lyft announced their own Election Day program. However, the competitor is only offering free rides through partners in underprivileged areas of the country, and the rest of the locations can apply a 50% off promo code. Uber’s choice to offer free rides and not just reduced rates ensures they win the PR award for this round, which is much needed after the last few years of poor publicity.

Southeast Asian rideshare powerhouse, Grab, has snagged a new investor in Microsoft. The five year deal, for an undisclosed amount, will have Grab implement Microsoft Azure, the company’s cloud offering. Together, the two businesses hope to use machine learning and AI technologies to improve and enhance the on demand transportation experience.

Microsoft joins a long-list of Grab investors. In June 2018, Toyota — who’s also invested in Uber — pumped $1 billion into Grab. Grab is also backed by Vertex Venture Holdings, Tiger Global, and SoftBank. The Singapore-based company’s worth is currently estimated to be over $10 billion. While they’re only currently serving Southeast Asia markets, the backing of such large international companies means the on-demand company is likely to move into other markets in the near future.

Las Vegas is the city where just about anything goes, except for (apparently) peer-to-peer property rentals. The Las Vegas planning commission voted on Tuesday to take the first step towards banning services, like Airbnb, from the city. Now, the issue must be decided by the city council before the new regulations go into effect.

Clark County, Nevada — where Las Vegas is located — already has regulations in place for Airbnb hosts, which includes requiring property owners to get a permit. However, until now, Las Vegas allowed homeowners to rent out their spaces without any sort of registration or licensing. If the new law is passed, only property owners who already have the correct permits will be allowed to host short-term renters.

DoorDash and Bringg announced a new partnership on Wednesday. While DoorDash is known for its on-demand food delivery options, Bringg specialty is in-house delivery ordering. The new collaboration allows Bringg’s current customers to access DoorDash drivers for customer deliveries in the area.

DoorDash already offers an impressively large North American market with operations in over 1,000 cities. Partnering with Bringg is a step in the right direction to further grow their coverage areas. The move also allows DoorDash to expand earnings in their current markets as they’ll have the opportunity to work with customers who would otherwise forgo the on-demand delivery platform and go straight to the restaurant.

This past Wednesday, Waymo announced it hit 10 million miles of testing their self-driving vehicles on public roads nationwide. After continued success in public testing trials, Waymo expects to have more self-driving minivans available for public use before the end of the year.

Right now approximately 400 riders are using auto vehicle services in the Pheonix metropolitan area. While Waymo’s robotaxi debut will be limited to the Pheonix area at first, this puts them at the forefront of the autonomous vehicle game.

Now, you’re all caught up! What do you think about Lyft’s evolving team? How about the Vegas pushback against Airbnb? Let us know in the comments!

Next Post: Look For These Features In Your Side Hustle Apps

Should I Drive With Lyft Or Uber?