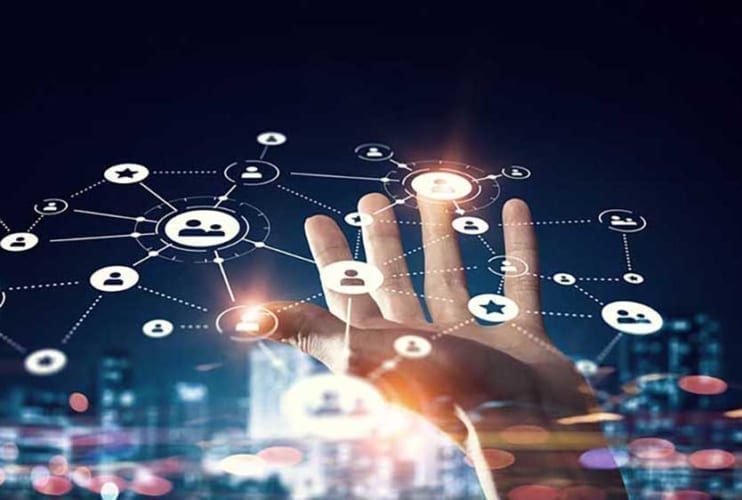 The on-demand industry never sleeps. Fortunately, you don’t have to worry about missing a thing because we’ve got you covered. From looming grocery wars to rideshare takeovers, here’s the latest round of happenings in the gig economy.

Instacart Scores Another $600 Million In Investment

Thanks to D1 Capital Partners, headed by Daniel Sundheim, Instacart has landed another $600 million investment. This boost comes just months after a two-part investment from Coatue Management and Glade Brook Capital Partners totaling $350 million. Together, the business has scored a whopping $950 million in investments in 2018 and raised its valuation to $7.6 billion.

While the scope of these venture capital investments are impressive, they’re not without reason. The grocery-delivery company is preparing for an epic battle with Amazon. The online retailer has set its sights on grocery delivery — where Instacart currently reigns supreme. With such a powerful company threatening to enter its sphere, it’s no wonder Instacart is taking such precautionary steps. Plus, the enterprise is looking to go public soon, which raises the stakes further. We’re likely to see even more investments coming within the next few quarters.

Lyft is joining the ranks of Amazon, Netflix, and Hulu with its newest offering. On Tuesday, the company announced the launch of its All-Access Plan. The subscription service offers 30 rides costing up to $15 each for a flat monthly rate of $299. This launch accompanies the rideshare company’s new Ditch Your Car marketing initiative that encourages vehicle owners to give up driving for ridesharing.

Offering a subscription service isn’t just convenient for Lyft users — it’s also a power play. The company is amping up for its market debut next year and has already started building a hand-selected IPO team. Since its biggest competitor, Uber, is also preparing to go public, the stakes have never been greater. Keep an eye out on this rideshare race, as there are likely to be a host of unexpected announcements and service updates in the near future.

Once again, Airbnb is facing tough opposition from municipalities in some of its most popular markets. Palm Beach County Board of Commissioners passed a new ordinance on Tuesday that regulates short-term property rentals. The rule imposes a fine on property owners and hosting services, like Airbnb, that offer rentals without proper registration and tourism tax payments. In Washington D.C., the City Council is considering even harsher measures that prevent short-term rentals on all secondary properties and place restrictions on primary residences.

The latest round of pushback joins the growing collection of local and county municipalities questioning the legality of the hosting platform. Last week, Las Vegas took the next step in imposing their own restrictions on peer-to-peer home rental services. To combat such potentially large profit losses, we’re likely to witness an increase in lobbying, PR campaigns, and even legal battles from Airbnb in coming months.

On Wednesday, Uber announced the launch of a new business venture called Powerloop — another step in the rideshare company’s goal of conquering the trucking industry. The trailer rental service is currently available in Texas and already boasts Anheuser-Busch among its clientele. Powerloop falls under the Uber Freight umbrella, which provides on-demand hauling services across the country. 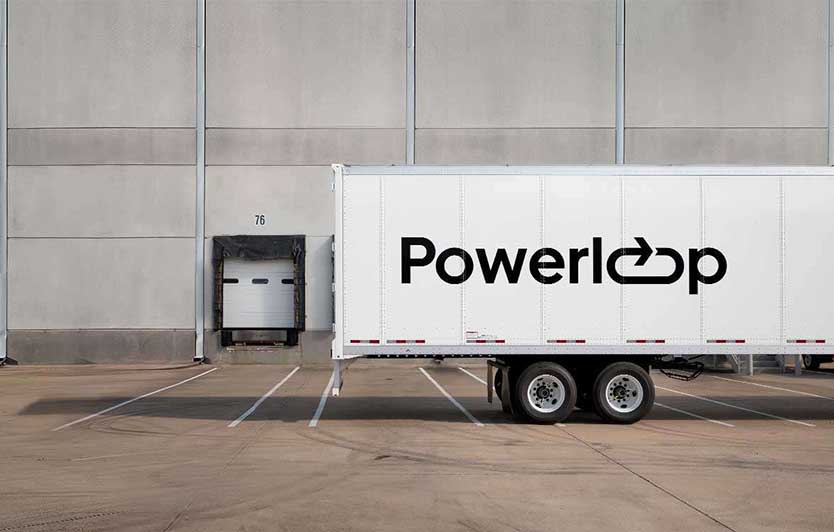 On Thursday, Uber announced it was also getting into the on-demand staffing industry with the launch of Uber Works. The new company will offer short term staffing solutions (waitstaff and security primarily) for events and functions.

These new initiatives (along with the Jump roll out) are being led by Rachel Holt, who led the company after Travis Kalanick’s resignation. The moves come ahead of the ride-hailing company’s expected IPO in the second half of 2019. Like Lyft, Uber is attempting to expand its offerings ahead of hitting the market, which is why it’s also reportedly setting its sights on grocery delivery. While it’s UberRUSH collaboration with Walmart didn’t prove successful, the business is determined to take another shot. However, the move would put them up against the likes of Instacart and Amazon, making it an incredibly challenging endeavor.

Known for connecting freelancers with clients, Fiverr announced the launch of a new e-learning program coined Learn from Fiverr. The platform offers a variety of paid online courses, ranging from marketing to graphic design, designed to enhance professional skills. Upon completion, users receive a badge that’s displayed on their profile for clients to see.

Offering such a collection of professional tools is a smart move for Fiverr. Other top contractor platforms, like Freelancer, haven’t yet entered the realm of educational content. Considering the upwards growth of the freelance community, the lack of competition in this environment is sure to boost Fiverr’s profits as well as grow their contractor list.

You’re all caught up! What are your predictions for the upcoming battle between Instacart and Amazon? Do you think Uber stands a chance in the on-demand grocery delivery market? Let us know in the comments.

Previous Post: How Much Money Can You Make From a Vacation Rental?

Who will take over if Travis Kalanick takes a leave of absence?