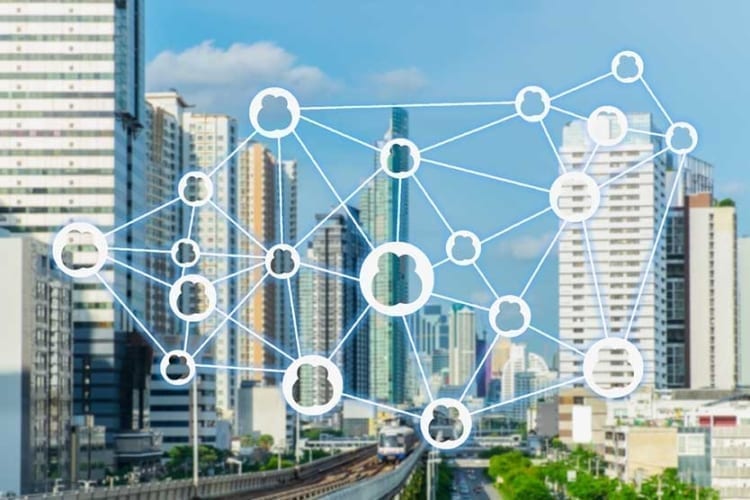 Welcome to the first edition of This Week In On Demand, Rideshare Central’s roundup of the biggest news stories from the sharing economy. Every Friday, we’ll be recapping key new investments, company partnerships, new hires, and major app updates.

This week, we’ve got IPO news, some partnerships, and a whole lot of scooters.

It looks like J.P. Morgan will be Lyft’s lead underwriter for it’s IPO. Lyft has also retained IPO advisory firm Class V Group LLC, and is targeting an IPO date of late Q1 2019. The company seems to be in a good position for their IPO, more than doubling their revenue in the first half of 2018, to $909 million.

Lyft also released it’s second annual diversity report. Overall, the report is a mixed bag. African Americans, Asians, and Latinx or Hispanics, all make up a larger percentage of Lyft’s workforce now than in 2017. However, women now actually make up a smaller percentage (40% vs. 42%) of Lyft’s workforce than last year. However, they’re still ahead of Google (31%) and Apple (32%) in this area.

You can now order a ride from Taxify, the rideshare startup competing with Uber in Europe, Africa, and Australia, through Google Maps (outside the U.S.). The Estonian rideshare startup rolled out the service in 16 countries. This should level the playing field with Uber, which has had Google Maps integration since 2016.

While Taxify has no plans to enter the U.S. market, the company currently operates in about 30 countries. Last year, they took investment from, and entered into a strategic partnership with Didi, the Chinese rideshare giant. The company also recently closed a $175 million funding round led by Daimler and Korelya Capital, that valued the company at $1 Billion. Didi was a returning investor for this most recent funding round. With that sort of backing, Taxify looks set to take the battle to Uber across Africa, Australia, and Europe.

Upwork, the on demand freelancer company, went public on Wednesday at $15 per share. The price shot up about 50% at the open, to $23 per share, but gave back some of those gains before closing at $21.18 per share.

The company connects buyers and sellers of services that run the gamut from social media management, to translation services, to business plan writing. Upwork was formed from the merger of Elance and Odesk back in 2014. While that merger process has been turbulent, Upwork has seen strong revenue growth over the past year. However, the company is currently unprofitable, and should remain so, since it’s expenses are currently growing faster than revenue.

When it comes to escooters though, it looks like Uber may be playing a bit of catch up. Main rival Lyft launched their scooter pilot last month in Denver. Lyft was also granted one of the coveted Santa Monica permits, and have already been operating there for a couple of weeks. Bird and Lime are also a part of the Santa Monica pilot. The escooter wars have officially begun!

GM and Honda team up to build an autonomous vehicle

Honda is investing and partnering with General Motor’s autonomous vehicle subsidiary, Cruise Holdings. Under the deal, Honda will take a 5.7% stake in the subsidiary, investing $750 million immediately, and an additonal $2.05 billion over the next 12 years.

Honda’s investment values Cruise Holdings at just shy of $15 billion, roughly a third of the total market cap of GM. GM previously invested $500 million in Lyft, but that partnership seems to have cooled as the Lyft – Waymo partnership has strengthened. Currently, GM and Lyft have no active projects together.

Softbank and Toyota are forming a mobility services joint venture.

Toyota and Softbank are forming a new company, Monet Technologies, with an initial investment of $18 million. The company will develop a software platform for autonomous vehicles that can be used by businesses and consumers alike.

The joint venture makes a lot of sense. Softbank collects a lot of data from phones and other Internet of Things devices. By coordinating this data with Toyota’s data from it’s connected vehicles program, the new company hopes to create an ecosystem with services and products suited for a world where most people don’t own their own cars anymore.

Got some news from the on demand app world? Send us the scoop here.

Previous Post: How I Finally Made Time to Be an Artist Working for Lyft