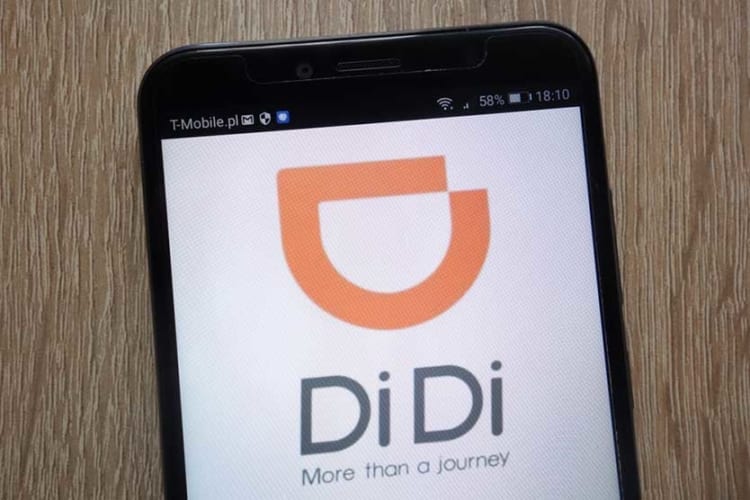 Postmates Drivers Joined Together With Working Washington in a “BlitzUp”

Your Postmates deliveries may have taken longer than usual last Saturday. That’s because Postmates drivers banned together with worker’s rights group Working Washington to protest a reduction in wages that occurred last May.

Over 2,500 Postmates drivers signed up to participate in a “BlitzUp,” where drivers refused to accept any jobs accept ones in Blitz Mode. Blitz Mode deliveries pay better because the app charges more when there is a short supply of workers.

Working Washington is a worker’s rights group that’s fighting to help on demand workers earn higher wages and access to benefits. Their Postmates BlitzUp was created to help Postmates drivers receive a minimum wage of $15 per hour plus expenses, as well as tips and complete transparency into how much each job is paying.

There’s no word on last week’s results yet, but Working Washington has done a great job of gaining media attention and negotiations with on demand companies so far. Wage cuts have been fairly common across all on demand platforms this year, especially with the current and upcoming IPOs for Uber, Lyft, and Postmates.

Houston residents can now get their Domino’s Pizza delivered via an autonomous robot vehicle. The pizza delivery giant announced Monday that customers can order online and receive a PIN to unlock the Nuro N2 delivery vehicle once it arrives at their home.

Domino’s is also testing another delivery model with Ford’s Argo AI self-driving cars in Miami, but those cars still require a safety driver behind the wheel.

This new program represents a huge leap forward in the application of autonomous vehicles. While experts estimate fully automated cars without safety drivers are still years away, in the meantime “robot” deliveries provide valuable data to help the industry overall.

Even though the US government has said that rideshare workers are contractors and not employees, a new gig-worker bill passed the California Assembly last month and is awaiting approval by the state senate.

California’s Assembly Bill 5 would reclassify gig workers as employees instead of contractors and cost companies like Uber and Lyft billions in taxes every year.

Executives from Uber and Lyft banned together to write an op-ed in The San Francisco Chronicle which proposed an interesting alternative. Instead of classifying drivers as employees, the companies suggested “amending existing law to allow for a system of worker-determined benefits — from paid time off to retirement planning to lifelong learning — could deliver a measure of security that independent workers currently lack.”

The proposed California legislation sets a dangerous precedent. If passed, the already delicate finances of the world’s largest ridesharing services would be at risk. Ridesharing solves important environmental and logistical problems, and until these companies find a way to be profitable, legislation like this puts the entire industry at risk.

The state of Maine recently passed the Peer-to-Peer Car Sharing Insurance Act, which requires car sharing services to comply with the same laws as rental companies, including insurance requirements. The law still requires the governor’s approval in order to be active.

Because the new law doesn’t limit car sharing service operator’s liability, Turo has already threatened to pull out of Maine entirely if the law goes into effect.

Legislator’s nationwide are keeping an eye on this proposed law, as there are 33 proposed laws in other state legislatures.

The ramifications of this proposed legislation are similar to that of California’s Assembly Bill 5. If this law goes into effect, it could effectively kill an industry that’s just getting started.

Didi Chuxing Begins Offering Other Mobility Services Via Its App

If you can’t beat them, let them have access to your customers — for a fee. That’s what rideshare giant Didi Chuxing is doing in China.

The country’s largest on demand ride service released a new feature on its app called Third Party. This allows smaller players in the nation’s burgeoning mobility industry to advertise their services on the app in exchange for a small commission paid per trip. Didi Chuxing hopes this idea eases vehicle shortages during times like rush hour.

The move is a smart one, and it will be interesting to see if this can help similar companies in other countries become profitable.

Stella & Dot – How Does It Work And Should I Sign Up?

Doordash Dasher Tips: How to Maximize Your Income