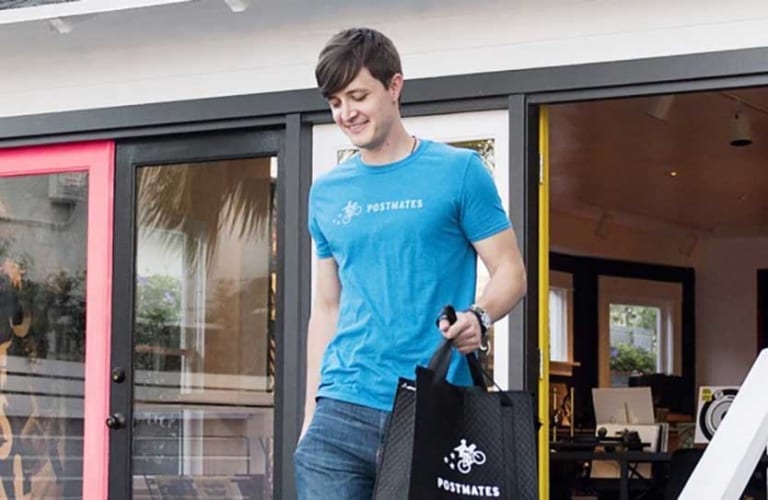 New year, new news. We’re only a few days into 2019, but the on demand industries are already making headlines. Here’s what you need to know.

While many companies in the Chinese bike-sharing market have faced financial challenges in the last year, Hellobike finished off 2018 with a successful funding round.

Hello TransTech, owner of the Hellobike service, announced a large Series G round late last week led by Ant Financial and Primavera Capital. However, the company is staying mum on the funding totals.

Two of its top competitors, Ofo and Mobike, were forced to substantially reduce their fleet sizes within recent months to avoid total collapse. While Hellobike has a much smaller fleet, the business is also focused on more rural markets where competition is slim.

Beginning this week, all contract drivers in China must maintain two driver licenses as well as work and vehicle permits.

Didi is attempting to counteract any law-related driver struggles with their latest round of perks, which are only available to individuals on the platform. 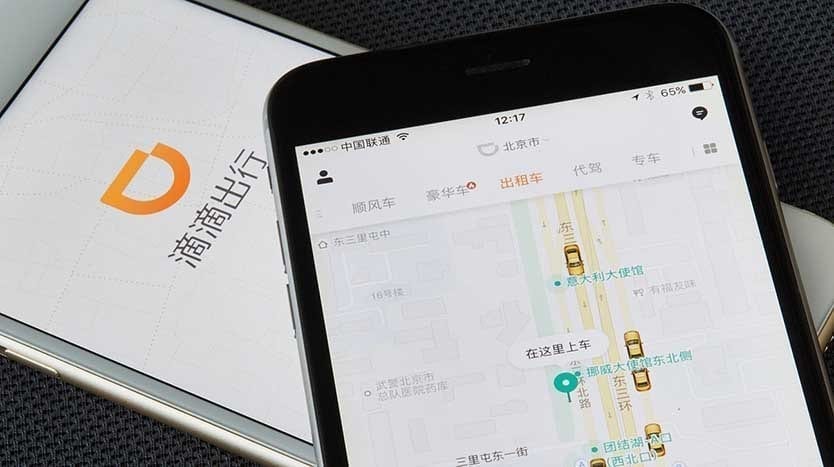 As we reported last week, Grab is expecting a $1 billion investment from SoftBank. Now, the Southeast Asian company is hoping to boost their Series H round to $5 billion. Originally, the Singapore-based rideshare venture set their sights on a $3 billion round after an initial $1 billion boost from Toyota, but their latest investment pushed them within $500 million of their new target.

While Grab focuses on investors, one of their biggest competitors is landing in their home turf. Go-Jek announced on Monday that it’s expanding its service to all areas of Singapore.

The Indonesian-based company is currently in beta testing for the city-state market, so prospective riders and drivers face a waitlist. The company also launched in Vietnam and Thailand in recent months.

Postmates Showcases Serve, Earns Best Startup Nod, and Partners With Steve Aoki for a Good Cause

Since its launch, Postmates has been powered by its fleet of delivery drivers to serve its customer base.

Now, the on demand delivery service is turning to self-driving robots. Known as Serve, the new feature is powered by electricity and boasts a battery capable of covering 30 miles on a single charge. The company will begin testing the sidewalk-based rover in Los Angeles before expanding to more markets.

The innovative move has also helped earn Postmates the title of one of the best San Francisco startups of 2018. They were one of three companies chosen by the San Francisco Chronicle and Crunchbase for standing out from the Silicon Valley crowd over the past 12 months.

Postmates rounded out their impressive year by giving back. Sparked by a Twitter exchange with DJ Steve Aoki, Postmates made a special holiday pizza delivery to a Los Angeles homeless shelter. The pizzas were from Pizzaoki, which is owned by Aoki.

The anonymous survey took place in October, covering 35 questions with replies from over 18,000 employees. While the questions were fairly limited, they covered a wide range of topics concerning employee satisfaction.

When asked about their compensation levels, including benefits, only 40 percent believed their earnings were comparable to other organizations. On the other hand, 83 percent have a positive outlook on Uber’s future within the next few years. Over half of the respondents also reported seeing a future for themselves at the company.

The survey results offer an interesting glimpse into the internal morale of the ridesharing company. Over the past few years, Uber has experienced ups and downs. But current CEO, Dara Khosrowshahi has spent the last year pushing to improve both customer and employee satisfaction ahead of the company’s IPO later this year.

Well, you’re all caught up with the first round of on demand news of the year. There’s plenty more to come in 2019, so be sure to check back next week.

Didi Chuxing Preparing to Enter South Korea, and a New Startup Takes on Uber and Lyft