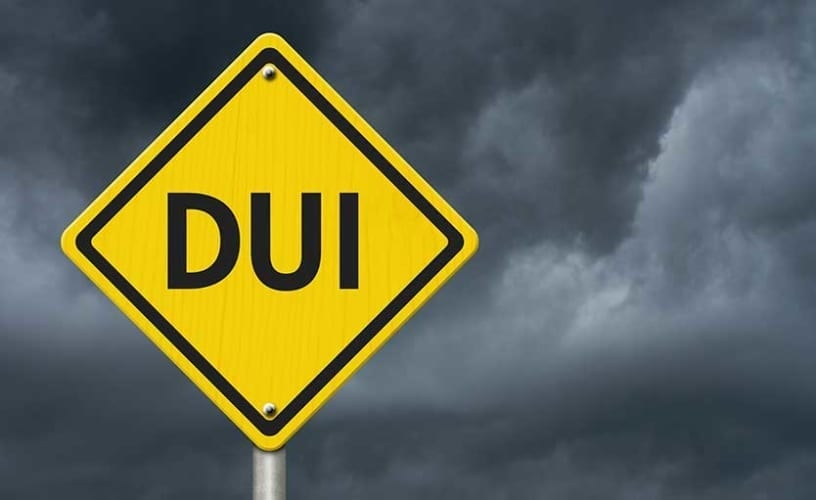 According to conventional wisdom, access to ridesharing services such as Uber and Lyft would directly affect and decrease the number of drunk driving crashes across the country. However, recent studies seem to be divided on whether or not Uber and Lyft do that. In fact, results seem to vary widely from city to city. This leaves the real measurement of how ridesharing services like Lyft and Uber affect drunk driving, painfully unclear.

The upside? Between both Uber and Lyft, there are obvious good intentions toward decreasing drunk driving. The downside? It may not be enough to curb what is still an ongoing, nationwide problem.

Since 2010, Uber has self-reported a decrease in drunk driving incidents in the major cities that they service. The company has also spent years openly partnering alongside Mothers Against Drunk Driving to further support and promote efforts to prevent drunk driving. It’s clear to see that their heart is in the right place, and there are a number of independent studies that support their claims.

For example, New York City published an independent study that claimed the presence of Uber across its many boroughs reduced the number of drunk driving related incidents by between 25 and 35 percent, reducing the number of incidents by roughly forty accidents every month. In 2015, Temple University claimed that Uber was responsible for lowering the number of motor vehicle related homicides in Portland by nearly 60 percent. Further studies in cities such as San Antonio and San Francisco have all supported the notion that having a ridesharing service available to the public logically reduces the number of drunk driving related incidents in that city.

Uber’s good intentions are mirrored by their users as well. Nearly 80 percent of Uber riders claim that the service has helped them to avoid drinking and driving at least once. Furthermore, studies show an obvious trend where ridesharing business peaks during the same time most alcohol related incidents occur.

There’s obviously a wealth of evidence to support Uber’s claims of making streets safer, but there’s still plenty of uncertainty surrounding the issue. One of the most critical things to consider with this information is that it comes directly from Uber themselves. While the company may in fact be making a difference, they may very well be exaggerating their own impact on drunk driving by focusing on studies that support their claims. Meanwhile, there are a number of independent and academic studies that support the complete opposite.

One major study conducted by the American Journal of Epidemiology surveyed one hundred of the most populated metropolitan counties in the country, and found there was absolutely no correlation between the presence of Uber’s services and the number of drunk driving related incidents that occurred. Another study reflected the same absence of affect in cities such as Reno and other cities that did not draw in a large population of tourists. Cities that draw in a great number of tourists will always show a larger percentage of incidents avoided as visitors use ridesharing services to travel, whereas cities that are not such hot spots for entertainment and tourism ultimately see drivers using their own personal vehicles to get around.

Tourism, state laws, time frames, and access to public transportation seem to all play a very important role in determining the effectiveness of ridesharing on drunk driving in any given city. Beyond that, there’s also the issue of how many Uber drivers are actually available at any given time. Proportionally speaking, there are roughly 210 million drivers in the country and only 45,000 of those are registered as Uber drivers. It may be that there are simply not enough drivers to make a meaningful dent in alcohol related accidents. Without more drivers, it’s difficult for Uber to actually make the claim that they are making a serious change to drunk driving. 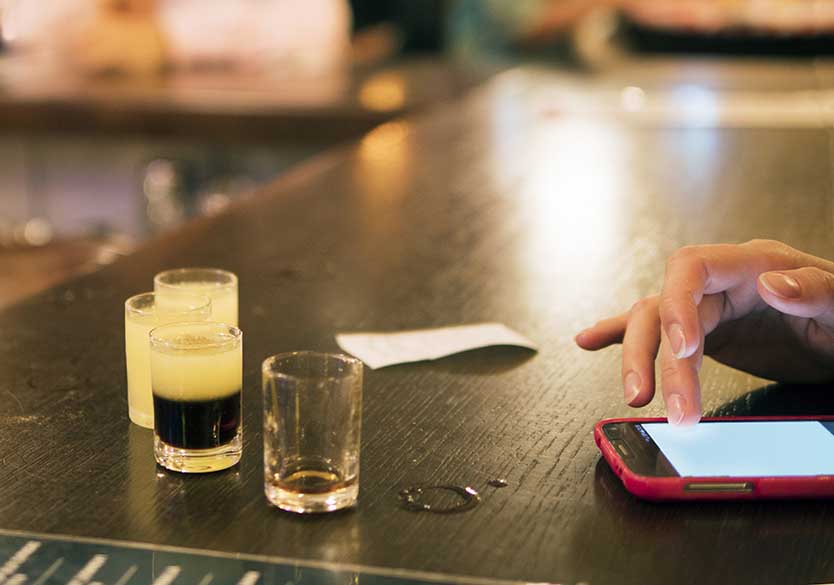 If you’re drinking, call a Lyft or Uber.

The biggest obstacle that ridesharing services face when combating drunk driving is the drunk drivers themselves. The same individuals who would have the good sense to hail a taxi or hitch a ride with their friends after drinking are the same ones who are wise enough to call for an Uber driver. That’s a pretty small minority compared to the number of irrational drunk drivers who will still pick up their keys and attempt to get home on their own. Unfortunately, there’s not a lot that ridesharing companies can do to coerce these drivers into making the choice to let someone else do the driving for them.

Another growing problem that must be considered when debating ridesharing’s effect on drunk driving is the number of accidents caused by distracted rideshare drivers. Drivers are expected to regularly monitor their mobile device and glance away from the road to check their GPS, accept new rides, or perform a number of other tasks. Most of these require split second decision-making and quick reaction times, forcing the driver to take their eyes off of the road and demanding they multitask while still monitoring traffic. This lends to a number of distracted-driver-related incidents, and studies must be done to decide if the number of these incidents is able to offset the number of apparent drunk driving cases that ridesharing eliminates.

Ultimately, and according to numerous studies, Uber is simply too new and its drivers too few for any solid, decisive research to be done to determine whether or not it has actually improved drunk driving across the country.

According to the National Highway Traffic Safety Administration, drunk driving is one of the leading causes of accident-related deaths in the country, taking more than 10,000 lives every year. While ridesharing services have noble intentions and will hopefully continue to work toward solving this deadly problem, there is much more that needs to be done in order to make sure our friends and family members always make it home safe and sound. In the meantime, if you’re drinking, designate a driver or take a Lyft or Uber

Previous Post: How To Be A Five-Star Uber Or Lyft Passenger

Next Post: To Talk Or Not To Talk – Connecting With Your Uber And Lyft Passengers