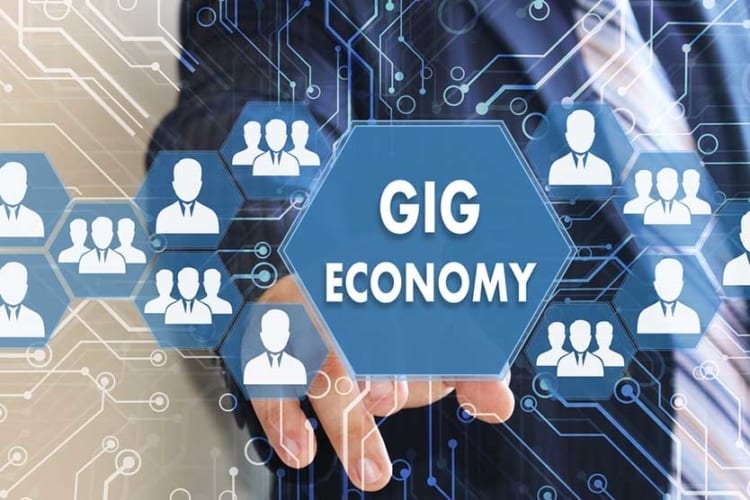 Side hustles and the gig economy are booming.

Services like Lyft and Doordash have gained more popularity in recent years than anyone could have predicted, as immediate access has become the rule rather than the exception. Amidst changing customer expectations and a renaissance of mobile technologies, the need for on-demand services is disrupting industries across the board. It’s also created a wealth of new job opportunities.

There are currently more than 200 apps and services through which a person can find a freelance gig or side hustle.

In today’s job landscape, we’re seeing a growing number of men and women who do freelance work either on the side or as their primary source of income. While driving Lyft or Uber is a big part of that, it’s not the whole picture.  And we felt it was high time to learn a bit more about the state of the gig economy overall.

That’s why we recently carried out a survey to explore the relationship our audience has with the gig economy – why they do it, what services they provide, and so on.

Read on for a detailed breakdown of our results and what they mean.

Gig Jobs And Side Hustles Are Replacing Full-Time Work

Gigs or side hustles are the primary source of income for 58.9% of respondents.

But, 56.2% of respondents treat their gig as a full-time job rather than a side hustle.

The majority of our respondents worked for either Lyft (60%) or Uber (67.7%). We found this unsurprising, given the high demand for rideshare workers vs. other gig economy jobs. 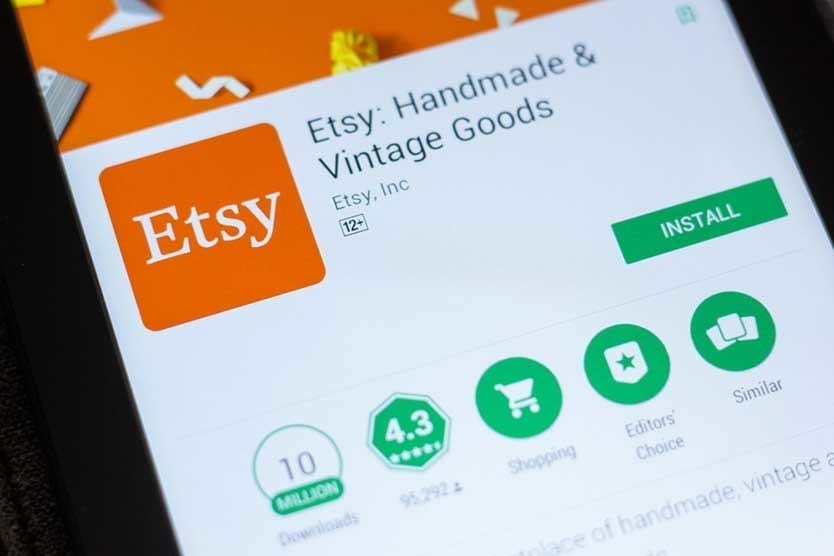 People Have Embraced Their Side Hustles With Passion

The majority of respondents typically choose gigs involving driving, at 74%. Again, that likely says more about the overall demand for rideshare drivers, than freelancing as a whole. Other gigs included moving, shopping, delivery, petcare, childcare, and crafts.

More interesting is the fact that more than 75% of respondents did gig work three days a week, with only 34.7% putting in 6-7 days.

There are many factors that might result in someone declining a gig, but chief among them are pay and travel time. 32.4% of gig workers tend to decline tasks for which they feel the pay is too low, while 31.1% decline them if they have to travel too far. The magic number here seems to be 30 minutes, as 61.1% of respondents indicated that they don’t typically have to travel more than that for a gig.

As for why people have such love for the gig economy? It really all comes down to time. The appeal of a side hustle is pretty clear for anyone to see – it allows you to make your own schedule, guaranteeing you can work how, where, and when you want.

Being your own boss and setting your own hours also means every day is a little different. You’ll rarely work the same job twice, and particularly if you’re a ridesharing driver, you’ve the opportunity to meet and interact with a wealth of people. That sort of atmosphere might not be for everyone, but amidst those who’ve embraced their side hustle, it seems to be just what they need to thrive.

Of course, a gig is just like any other job, at the end of the day. It has highs and lows. Ups and downs. Some days, even gig workers have trouble getting themselves out of bed.

Rude customers and clients are by far the most common complaint.

That’s not a big surprise, in hindsight. No one likes being disrespected, after all. It’s fortunate, then, that most gigs provide both customers and drivers with a means of reporting rudeness and disrespect.

Rude clients are not the only issue, either.

Many of our respondents lamented the low pay, indicating the difficulty of finding that “sweet spot” that would allow them to maximize their income.

The lack of an hourly wage coupled with time-consuming trips and jobs were other common complaints, as was the relative lack of stability – like it or not, having a gig as your only source of income can be stressful, as your pay’s not always guaranteed.

Perhaps one of the most interesting complaints was about gig workers themselves. Many people who discuss the gig economy online hate customers and want to be paid for doing the bare minimum, according to one respondent. In hindsight, that’s not entirely surprising either.

The ability to be one’s own boss is incredible and attracts tons of driven, energetic, passionate men and women.

Unfortunately, it also attracts plenty of people who are really just stoked they don’t have someone looking over their shoulder to ensure they work hard. The good news is that, in our experience, the latter camp doesn’t tend to last that long.

Some interesting results, right? It seems many gigs aren’t always side-hustles anymore. More and more people are diving into the gig economy full-time, and for the most part, they’re enjoying it.

Our final conclusion is this: whether you’re looking for a side-hustle or a full-time deal, there’s never been a better time to get involved in the gig economy. As this survey shows, you’ll be joining a group of passionate, dedicated men and women for whom freedom, flexibility, and excellence go hand-in-hand.

Previous Post: Wonolo vs. Shiftgig: Hiring Workers for Your Business

Wonolo – How to Become a Wonoloer