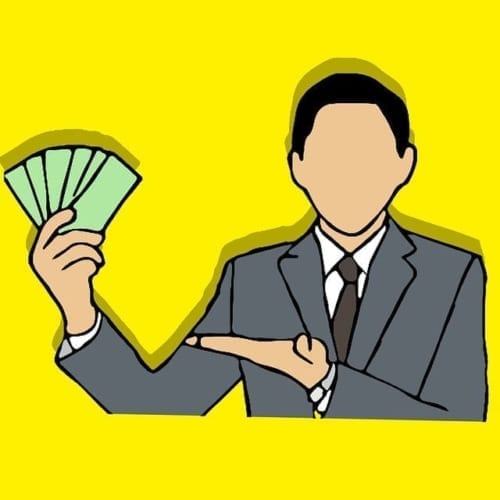 Uber was last valued at $70 Billion dollars. However, Softbank is looking to invest $10 Billion dollars in Uber, by purchasing between 17% and 22% of the company from existing investors. That would mean Uber is worth only about $50 Billion, quite a haircut from its prior valuation. Benchmark, which owns 13% of Uber, has voted against the deal and is unlikely to sell any of its shares. 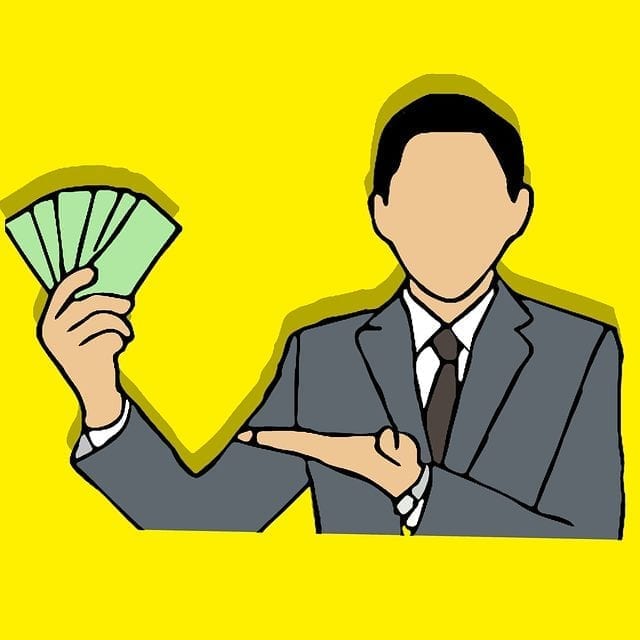 SoftBank wants to invest in Uber, but at a discount.

The deal may still go through as a number of Uber investors, including co-founder Garrett Camp, are willing to sell some of their shares at the discounted price. Also, Uber is still on track to lose around $2.5 Billion this year. They have roughly $6 Billion in cash on hand. So, without a new cash infusion, either from an IPO or the SoftBank investment, Uber runs the risk of running out of cash sometime in 2019.

Next Post: Driver Pro Tip – Drive Uber or Lyft on Saturday and Sunday…mornings.