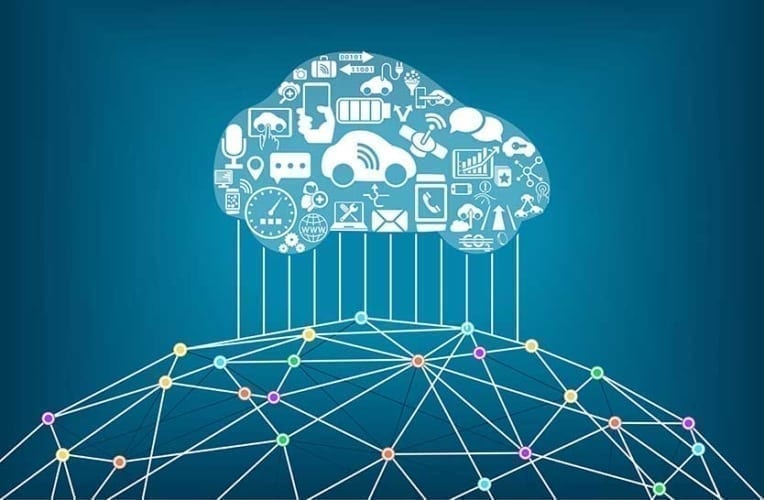 If you work in the corporate world, you may be familiar with SaaS, or Software as a Service. Over the years, critical office software has migrated from the desktop to the cloud, and this design means the software will be available on an on-demand basis. With this change, companies have begun to think of software as an ongoing service, as opposed to a product you buy and install once.

Understanding the acronym TaaS and its long-term implications for the transportation industry and the world at large is much harder. Unlike software, transportation affects everyone, whether they own a car or not. From the daily commute to those weekend errands, transportation impacts everything you do.

So being told that the entire transportation industry is about to be upended is disconcerting, to say the least. And while Transpiration as a Service (TaaS) is not widespread yet, its impact is already being felt with the advent of on-demand companies like Lyft, Postmates, and Caviar.

You Probably Already Use Transportation as a Service

Every time you open the Uber app on your phone and ask for a car, you are using TaaS. If you get in line at the taxi at the airport, you are also using Transportation as a Service, albeit an old version of it – one that existed before the TaaS acronym was coined.

So what does all this mean to the future of the transportation industry? What might happen in the future? A lot will depend on how the current trajectory of automotive innovation plays out, and how quickly autonomous vehicles become the norm. But even if autonomous driving never takes off in a big way, Transportation as a Service is likely to play some role in how you get around in the 21st century. 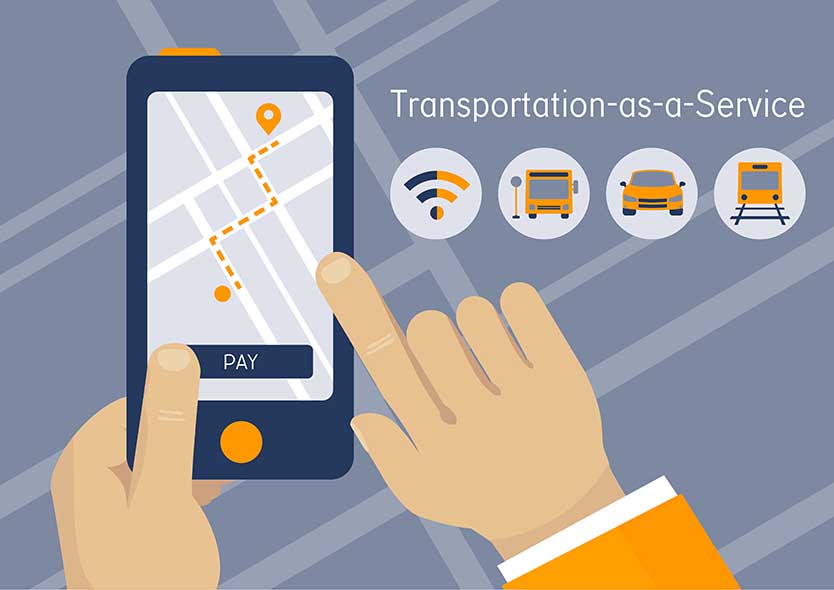 One of the biggest changes is being driven by the increasing reliability of the modern vehicle fleet. In the 1970s and 1980s, it was still relatively rare for a vehicle to make it to the 100,000-mile market. These days, however, it is quite common for vehicles to last 200,000, 300,000 or even 400,000 miles or more. As vehicles become less complicated, with fewer moving parts, that reliability should rise substantially, creating vehicles that could easily last 500,000 to a million miles.

What will that mean to the men and women who repair cars for a living? With vehicles breaking down less often, will mechanics go out of business? When parts become modular and possibly even user-replaceable, will drivers ever need to take their vehicles to the garage? When software can be updated wirelessly, will the trip to the dealership become a thing of the past?

The disruption wrought by TaaS on car dealerships could be at least as significant. Fewer breakdowns means less need for new cars, leaving dealers with more inventory and fewer buyers. If your new car will last 500,000 miles, you may only need one or two in your lifetime.

Some estimates predict that the number of new vehicles could decline by 70% or more in the next couple of decades. This presents massive implications for the auto and insurance industries. Will existing dealerships be able to adapt to the changes? Will car companies be able to make up the losses by offering software upgrades, self-driving features and other costly perks? No one knows for sure, but one thing is almost certain – the transportation industry will change radically in the 21st century and beyond.

Then there is the disruption to driving-based jobs, something that is only now becoming apparent. Arguably the first players in the TaaS space were Uber and Lyft, and the impact those two companies had on the taxicab industry were immediate and severe. When everyone with a car can become their own taxi driver, those coveted New York City tax medallion aren’t worth a million dollars anymore.

If the experts are right and autonomous driving becomes the norm, the disruption to drivers will become even more severe, resulting in significant unemployment and potential societal problems. Think about the long-haul truck drivers who will be out of work, watching fully autonomous big rigs roar up and down the driveway. Consider the former public transportation drivers, displaced by on-demand cars that can take commuters exactly where they want to go. While the future won’t be completely apocalyptic, autonomous vehicles will likely become a common site on the road within the next five to ten years.

This shift from public to private on-demand transportation could be one of the most significant changes in 21st-century transportation. At the moment, taking public transportation is a far more efficient, albeit slower, way to get around. As on-demand cars become common and TaaS takes hold, this dynamic is likely to change. Suddenly calling an all-electric self-driving car will be faster, cheaper and better for the environment.

At first blush, this all seems like pie in the sky, but on closer examination, there is a lot to consider. Many of these changes, from self-driving operation to on-demand transportation services, are already happening. No matter what happens in the future, TaaS is a concept that is here to stay.

10 Things Every Uber & Lyft Driver Needs In Their Car

How Will the IoT Help Uber and Lyft Evolve as Businesses in 2018?

Drive With Lyft in Amarillo, Texas