Where are the best areas to Drive With Lyft or Uber in Philadelphia?

If you’re driving rideshare in Philly, you’re likely to find a lot of riders near:

Some other Philadelphia Lyft and Uber rideshare hotspots are Northern Liberties, Old City, SugarHouse Casino, and the Delaware River Waterfront (Morgan’s Pier). Plenty of riders can also be found in Cedar Park, Fairmount, and Fishtown.

Overall, the city is busier than the suburbs on both Lyft and Uber. Uber is still busier than Lyft in the suburbs, but Lyft is quickly catching up. If you find yourself in the suburbs and it’s dead, you can always use the destination setting in the app (rides towards a specific directions) to get you a rider going back to the city or the airport. Uber lets you use this feature twice daily, but Lyft allows six uses per day. 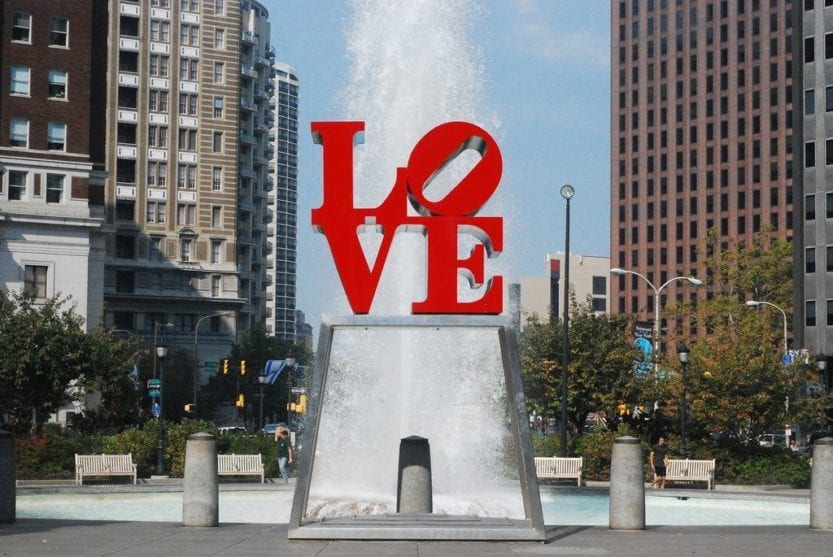 Speaking of the airport, PHL is also a great spot for lucrative rides in Philadelphia. If you get a ride to the airport, you may even get another pickup request before you drop off your passenger. If not, you can head to the staging area to wait for a return ride. However, you always want to check the app to see how many drivers are in the staging area before you head over there. If the lot is very full, you may be better off heading back to town. A lot of drivers make the mistake of going to the airport staging lot when there’s a lot of drivers there already. They can wind up waiting over an hour for a ride. So, always check the number of drivers in the lot before heading over.

When are the best times to drive Lyft or Uber in Philadelphia?

The best times to drive rideshare in Philadelphia are:

The busiest days of the week are Mondays, Thursdays, and Fridays. Expect a fair number of rides to Philadelphia International Airport on Mondays and Fridays. Tuesdays and Wednesdays can also be lucrative if you drive peak hours. A lot of full time drivers will drive the morning rush hour through lunch on those days, take a break, and then come back and do the evening rush hour. These drivers tend to have the highest per hour earnings. While weekend nights are generally the biggest money makers overall, weekend mornings and early afternoons can also be very lucrative. There are fewer drivers on the road, but a lot of people go places on weekends in the late morning and early afternoon.

During peak hours, your earnings can reach as high as $35 per hour, sometimes more. However, when you’re just starting out, a more reasonable expectation is $15-$20 per hour when driving for Lyft or Uber in Philadelphia. As you learn your way around the city, you’ll become more efficient and should be able to earn $20 per hour or more.

Lyft vs. Uber in Philadelphia

Uber has been in Philadelphia since 2012, while Lyft came to town in 2015. Until this year, Uber’s market share had been steady and dominant. This year, however, Lyft has been able to consistently cut into Uber’s market share. One reason this has happened is because of Lyft’s focus on increasing ridership in the city. Another reason Lyft ridership has skyrocketed is probably due to Uber’s continuing public relations troubles. Whatever the reasons though, the Lyft rider boom in Philadelphia has the left the company with a bit of a problem – they need more drivers!

Currently, some of the best Lyft driver promos in the country are available in Philadelphia. Recently, the Lyft sign up bonus in Philly has ranged from $300 to $725. The reason Lyft is offering such high driver sign up bonuses is simple. The have a lot more riders than they did a year ago and they need more drivers on the road. 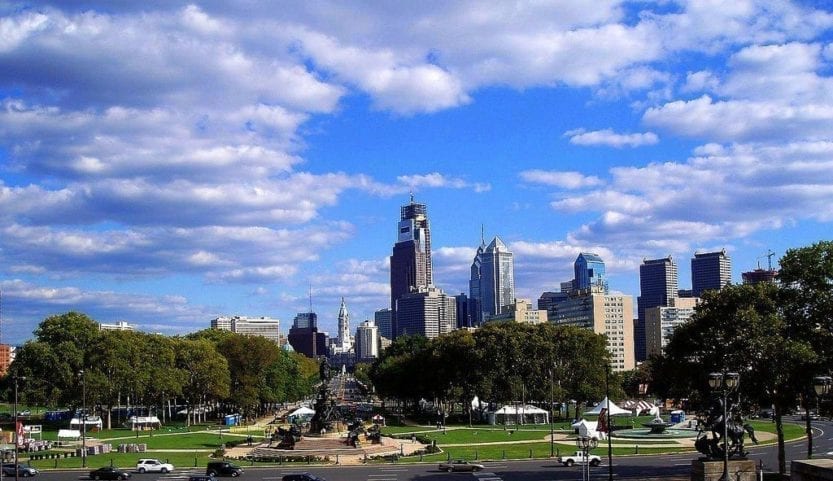 Why you should sign up for Lyft over Uber in Philadelphia.

While Uber has been operating in Philadelphia since 2012, the massive increase in Lyft ridership this year means that a driver can make as much, if not more, driving for Lyft in Philadelphia as they could driving for Uber. In fact, in many markets, Lyft drivers tend to make around 10% more per hour than Uber drivers. In some cities, they make 15% more. The reasons for this are twofold.

First, Lyft pays drivers more than Uber for certain types of rides, such as carpool rides (rides with multiple passengers going different place). Lyft pays its drivers the same amount whether it’s a Lyft Line (Lyft’s carpool service) ride or a regular Lyft ride. Uber, on the other hand, pays a driver less for UberPool rides than for UberX rides.

The second reason Lyft drivers tend to make more is tipping. While Uber recently added an in-app tipping option, Lyft riders have been able to tip drivers in the app since the service started. As a result, most Uber riders have been pre-conditioned not to tip. For years, in fact, Uber misled riders into thinking that a tip was included in the fare. So, even though riders can now tip in both apps, Lyft riders tend to tip at a substantially higher rate.

Lyft still has a driver sign up bonus, Uber does not.

Besides the higher pay on Lyft, there’s one more important reason to sign up for Lyft before Uber – the sign up bonus. Lyft still offers a sign up bonus. Uber does not. Uber has changed their sign up bonus to a guarantee.

Lyft, on the other hand, may offer a new driver $500 for completing 100 rides in 30 days. This Lyft bonus would be paid out at $5 on every ride for the first 100 rides. This means a new Lyft driver starts receiving their sign up bonus as soon as they start driving!

The bonus amounts vary by driver and city. The numbers mentioned above are just examples. One final note – if you have an SUV or a high end vehicle, you can make even more on Lyft by driving Lyft Plus or Lyft Premier.

Final Take – Sign up for Lyft or Uber in Philly today and start making money.

Driving rideshare is fun, and often fulfilling work. You meet great people, have some terrific conversations, and get to see your city in a new way. We often don’t realize it, but most of us never see 90% of the city in which we live. One of the great things about rideshare driving is you get to see new neighborhoods and areas of your city that you never would’ve gone to. In the more than three years I’ve been rideshare driving, I’ve discovered new parks, walking paths, restaurants, and nightlife areas that I just didn’t know existed. Put simply, driving rideshare has given me a new appreciation for my city and the people in it. It can do the same for you.

So, if you’re looking to make an extra few hundred dollars a week, or want a full time job where you can make over $1000 per week, while learning about your city, sign up to Drive With Lyft or Uber today!

How To Get More Uber Pings Or Lyft Requests