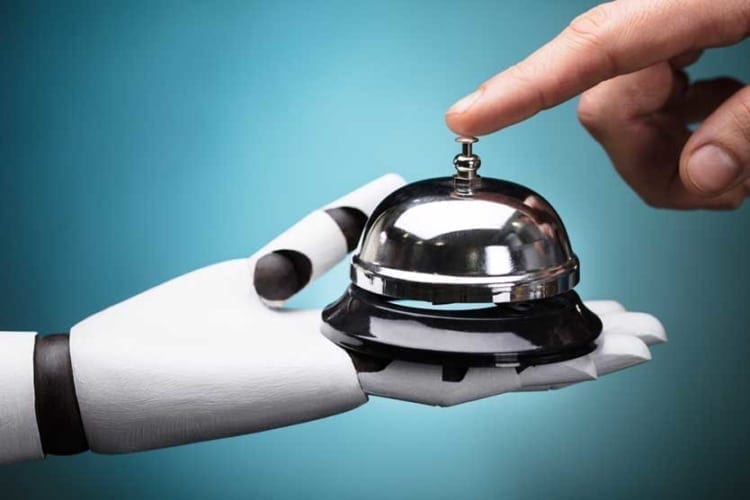 On Demand In 2018: The Arena Is Crowded, But Growing

It’s hard to believe Uber was founded almost a decade (2009) ago. Lyft is a bit younger, but still a six year old company. It’s incredible to think how much these two apps, along with Postmates, Google Express, Instacart, Grubhub, Doordash, and a whole bunch of others, have changed how we get around, and how we shop for food and household items.

Bikes and Scooters: A New Wrinkle

Besides all the available rideshare and delivery apps, a new type of app has appeared in the last year that looks to further change how we get around – ebike and escooter dockless rental apps. The concept is pretty simple. A user searches for an available ebike or escooter on the app. The app locates a nearby escooter or ebike. The user walks over, unlocks the ebike or escooter using the app, and rides to their desitnation. When they get there, they can just leave the ebike or escooter parked off to the side. Although the field is pretty new, there are already a few major players. It’s likely not all of these companies are going to make it (remember Sidecar).

If that weren’t enough, Lyft is also developing it’s own e-bike/e-scooter service.

So much change in just a few years, and yet, it’s likely only the beginning.

The Next Five Years

Both Lyft and Uber aim to integrate more with municipal transportation systems in the coming years. Uber CEO, Dara Khosrowshahi, is aiming to make Uber the “Amazon of transportation“. This is why both companies are moving into the ebike and escooter area. Both eventually aim to become an end to end transportation company. Currently, you can use the Lyft or Uber app to book a Lyft or Uber ride only. Look for e-bike options to be added with a year. Over the next five years, expect Lyft or Uber to try and integrate subway, light rail schedules and external booking into their apps. 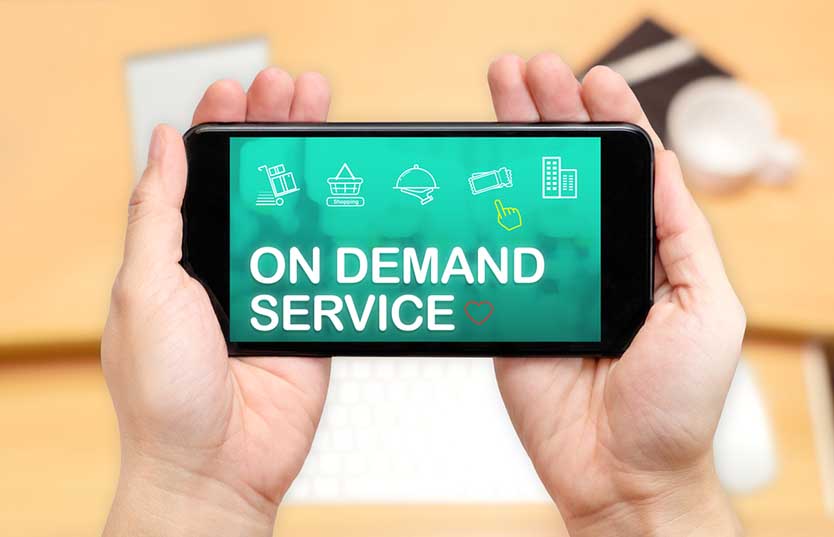 2018 is likely to be a year of massive change for the on demand arena, and especially for Uber and Lyft. Although Uber is aiming to go public in late 2019, Lyft may try an IPO in late 2018. Whatever happens, 2018 is likely to be the last year in which all the on demand companies are privately held. Besides the coming IPO’s, there’s also the question of how fast both companies will be able to integrate autonomous vehicles into their fleets.

In the U.S., it’s basically Lyft and Uber. Outside the U.S., it’s a whole different ballgame. Didi cleaned Uber’s clock in China (Uber surrendered, left and took a small stake in Didi.) Grab is dominant in S.E. Asia (Uber sold their s.e. asia business to them recently). In India, Ola is number one, with Uber a distant second. In Europe and Africa, Uber is dominant, but stiff competition is coming.

Autonomous vehicles are coming, but they’re not likely to fully take over the roads in the next five years. Even when they do, they’ll still be a need for drivers (although not as many) However, they will start to become a more common site in the next few years. Virtually every major automaker is a player in this area, and they’re all doing some testing in California. Here’s a quick rundown of who’s doing what and who’s ahead.

In all likelihood, both Uber and Lyft will wind up incorporating self-driving cars from Waymo, Ford or GM into their platforms. As it turns out, developing true self-driving vehicles is incredibly difficult, and frankly, beyond the scope of Uber and Lyft’s capabilities. Put another way, Google has unlimited funds, the best self-driving engineering talent in the world, and has been working in the field for six years, and they’re just getting to the point where they can safely put a lot of their self-driving cars on the road. As you can see, the on demand economy is a complicated and crowded arena with a lot of moving parts.

It’ll be interesting to see what everything looks like in 2023.

Next Post: Retirement Options for Freelancers and Gig Workers – The Individual 401(k)