Since Uber began Upfront Pricing, many drivers have suspected riders were being charged a different fare than the driver saw. Well, according to the San Francisco Examiner and Bloomberg, it turns out it was true. On certain fares, riders were charged a higher fare than what driver pay was calculated on.

In a statement to the San Francisco Examiner, an Uber spokesperson wrote, “We price routes differently based on our understanding of riders’ choices so we can serve more people in more places at fares they can afford.” 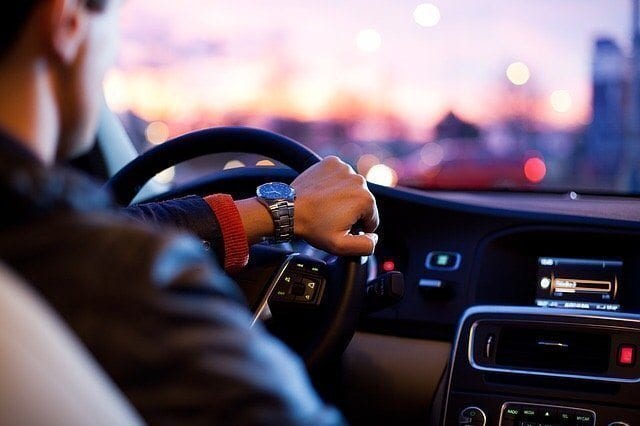 Basically, for routes going from one high demand or affluent area to another, Uber will often charge the rider more than what the driver sees as the fare. The driver is, and will continue to be paid based on mileage and time. Uber also said it charged more on certain routes to subsidize UberPool rides.

That’s significant, Christian Perea, a San Francisco-based Uber driver said, because riders may be charged a higher amount upfront — say, $25 to go downtown — but drivers will only earn a percentage off a smaller charge, like $20, when a trip is complete.

It’s a strange system that’s certain to anger a number of drivers. What remains to be seen is whether drivers will start talking the longest mileage routes, even if that route isn’t the most efficient.

Uber is covering up its misogyny and diversity problems. It’s time for CEO Travis Kalanick to step aside.