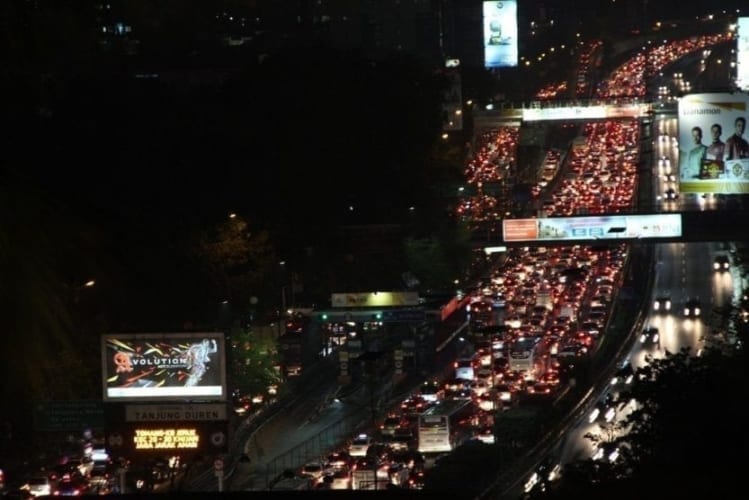 Uber’s troubles in Asia are well-known. The company blew over $1 billion in China trying to compete with Didi. Eventually, they sold out to Didi. In almost every other Asian market, Uber lags behind a local or regional competitor. In India, Ola is beating Uber. Grab, a Singaporean company, has been eating Uber’s lunch across Southeast Asia.

Uber has now made it’s first big move to reverse its fortunes in the region. You can now order an Uber from BBM, the Blackberry chat and video app. This may seem strange, since in the U.S., almost no one uses a Blackberry anymore. But, many people outside the U.S. do use Blackberry’s messenger app on IOS and Android devices.

In fact, about 190 million people use the BBM app in parts of Africa, the Middle East, and Asia. In Indonesia, (population – 260 million), BBM is the most popular chat app in the country. The app is present on almost ninety percent of the Android devices in the country.

BBM Is Crucial To Uber’s Plan In Indonesia

Indonesia Is The Largest Rideshare Market In S.E. Asia 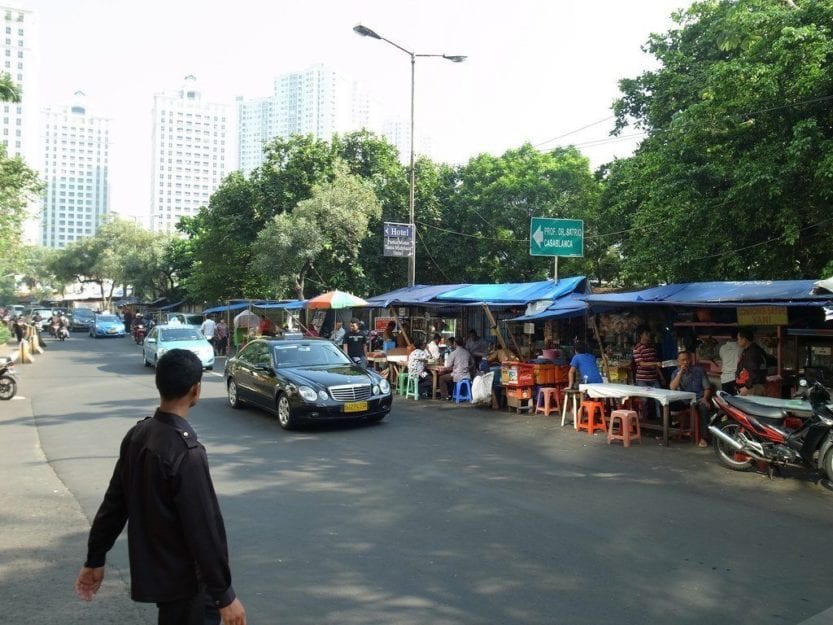 In all of Southeast Asia, Uber is playing second fiddle to its rival Grab. In Indonesia though, Uber not only lags behind Grab, but also Go-Jek, a local rideshare startup. Since Indonesia represents about 35% of the S.E. Asia rideshare market, Uber desperately needed to make a move.

Integrating Uber with BBM gives Uber a chance to gain some traction in this important market. Approximately 80 million users in Indonesia will now have easy access to an Uber through the BBM app. However, it’s still a big question if this will help Uber make a dent.

Can Uber Compete In Indonesia, Or The Rest Of Asia?

So far, the answer is a resounding no.

In almost every Asian market, Uber has been flat out beaten by competitors who better adapted their services to the local area. Both Didi and Grab offer in-app translation in many markets, while Uber does not. Didi, Grab, and Ola also began accepting cash much earlier than Uber. Many analysts think Uber’s main mistake was trying to push a business model that was originally designed for wealthier markets. Whatever the cause, these errors have cost Uber dearly. While they are the leading rideshare company in the U.S., Uber currently does have above a 30% market share in any country in Asia.

In Indonesia, Uber’s situation is even worse. Grab and Go-Jek already have a combined 90% market share or higher. Uber is far behind in third place. While the Blackberry partnership is a step in the right direction, it’s probably too little, too late. Ridesharing has been available in Indonesia since 2012, and Grab and Go-Jek are just too far ahead. What Uber is trying to do now is akin to if Sidecar (remember them) decided to relaunch in the United States today by integrating with WeChat. Nice try, but it just wouldn’t work.

Previous Post: 6 Things You Should Know Before You Start Driving For Uber or Lyft

Next Post: What are Uber Consecutive Trip Boosts and Lyft Ride Streaks?