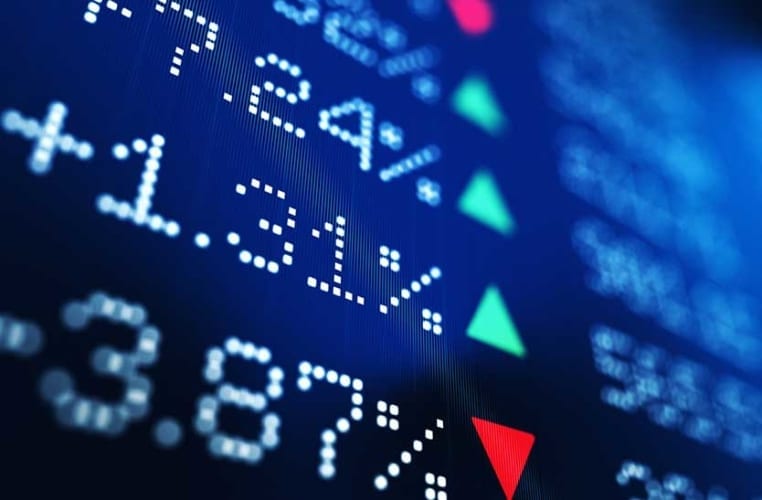 This week, Uber confirms it is buying Careem, Lyft makes headlines with new driver services in advance of today’s IPO, and a new Chinese ridesharing service may give Didi Chuxing a run for its money.

In the wake of its upcoming IPO, Lyft unveiled a new Driver Service program that offers services ranging from fee-free bank accounts to discounts on car maintenance.

The Lyft Direct online bank account gives drivers access to their money immediately after rides are complete, no fees, and cash back on everyday purchases including 2% on gas and 1% on groceries.

Lyft opened its first Driver Service Center on Wednesday in San Francisco. The service center promises drivers will save up to 50% on car repairs and have repairs completed twice as fast as comparable shops. The company also expanded its Express Drive program, where drivers can rent vehicles at a discount.

While these services are attractive to potential Lyft drivers, current drivers of the ride-hailing service are frustrated with the recent reduction in pay.

Ride-sharing giant Uber confirmed Wednesday that it is buying its largest middle-eastern competitor Careem for $3.1 billion. The sale is expected close in Q1 2020.

This is a particularly important win for Uber, as the company is preparing for an April IPO. Experts have been doubtful about Uber’s ability to scale globally. The company came under heavy fire after selling operations in China, Russia, and Southeast Asia.

Careem will become a wholly-owned subsidiary of Uber, and Careem’s three co-founders will continue to run the service after the acquisition.

Even though this is a big win for Uber, it may not be enough to win the hearts of cautious investors. The company still has stiff competition in important global markets like India and Latin America. 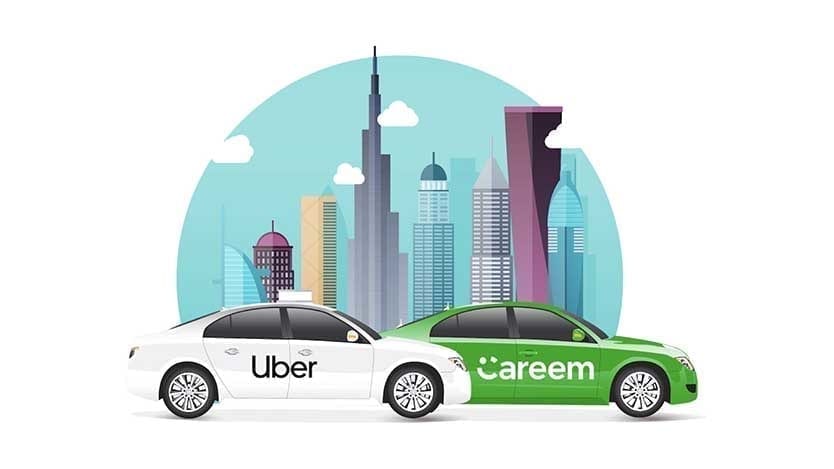 The Chinese ridesharing market is the largest in the world, estimated to be worth about $23 billion. Didi Chuxing is China’s largest rideshare provider, raking in 90% of market share. Even Uber couldn’t get a foothold in the country.

But a new service is challenging Didi’s position. T3 is the brainchild of a dozen groups, including automakers like BMW and tech powerhouse Alibaba. The group raised about $1.45 billion to invest in carsharing services running on renewable energy.

Will this new ridesharing service be able to compete? With significant backing from a number of investors with deep pockets and automakers at the helm, probably so.

After months of anticipation, Lyft stock begins trading today at an IPO price of $72 per share. The company has been on the road for the past week, wooing potential investors and moving meetings to avoid driver protests.

On Monday, the roadshow scheduled to meet at the Omni Hotel in San Francisco was moved to The Olympic Club instead. Drivers frustrated with recent rate cuts came out in the rain and protested the IPO, unaware the meeting had been moved because “the space wasn’t big enough.”

Investors don’t seem to be too impressed with Lyft’s message of reaching 20% margins. Some in attendance at this week’s roadshows told media outlets Lyft has no timeline on when it will hit its goals.

Just like Uber, which is also making big moves in advance of its April IPO, Lyft is losing money. Last year’s losses totaled $911 million on $2.1 billion in revenue. With numbers like that, Lyft’s IPO may turn out to be as disappointing as Facebook.

While Uber seems to snag up partnerships with transit authorities, Lyft is looking to healthcare. Earlier this week it announced an expansion of its partnership with Indianapolis-based primary care provider Oak Street Health to provide rides for Medicare patients. The pilot program began last year and has met with positive feedback.

According to Health Leaders Media, Lyft has already shared its plans to grow its business through its existing relationships with hospitals and other healthcare transportation providers.

This is a good move for Lyft and may help it ease the fears of investors who are skeptical about how Lyft is going to increase market share and make good on the 20% margins it claims it can achieve.

The company states it is focusing more on its electric scooter market. Given that more cities are tightening regulations on electric scooters or banning them altogether, companies like Lime may be out of business before they even got started.

Next Post: Consider this the Cannabition: Understanding the Current Political Landscape and How Fast It Can Change