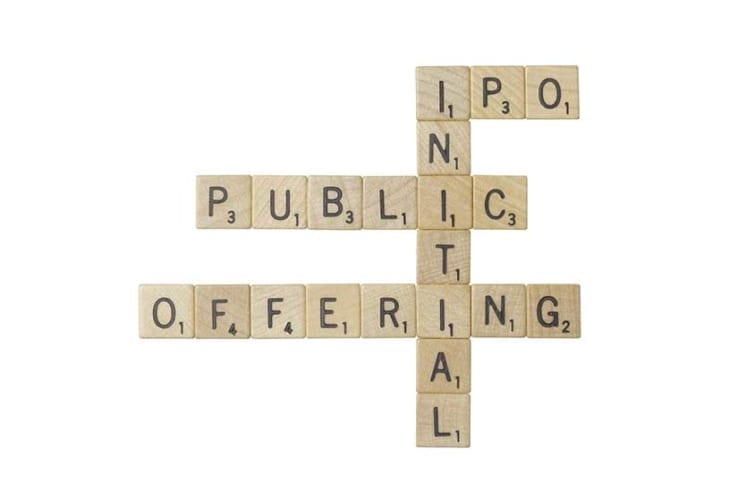 This week, Uber’s IPO is finally here as Lyft releases its first quarterly earnings report as a publicly traded company. In other news: Is Elon Musk out of his mind?

Lyft is officially a publicly traded company, and posted its first quarterly earnings report showing a loss of $9.02 per share. We’ve reported before about Lyft’s lack of revenue and falling stock prices, so it’s no surprise that the company’s first report was less than stellar.

Can Lyft and Uber prove to investors that there is money to be made in the rideshare industry? While many financial experts are skeptics, evidence shows that Uber and Lyft are transforming the way the world deals with commuting. Even US government transit authorities are using rideshare companies to avoid having to replace aging vehicles and handle other issues.

So yes, there’s money to be made, but investors shouldn’t expect the same quick returns they get from other publicly traded companies that are already profitable.

On Wednesday, drivers from both Lyft and Uber logged off their driver apps and banded together to protest mistreatment from rideshare companies worldwide.

Because rideshare drivers are considered contractors and not employees, they are not able to benefit from basic employee rights such as minimum wage, Social Security (for US drivers), and other benefits.

The timing of the strike is a precarious one for Uber, as it is in the midst of setting share prices and preparing for today’s IPO. While it may seem like business as usual for Uber, the strikes may be why experts believe that prices will fall around the midpoint of their sale price range of $44 to $50. In addition to the strike, the recent NYC driver hiring freeze has hit both Uber and Lyft pretty hard in terms of future growth.

Uber and Lyft are the world’s largest rideshare companies, and many drivers work for both organizations.

Love Using Bird? Now You Can Buy One of Their Scooters

E-scooter rentals are doing so well that micro-mobility company Bird is betting that you’ll want to buy your own.

Bird announced Wednesday that the Bird One scooter, expected to be ready for sale this summer, will sell to anyone who wants to buy their own for $1,299.

Sound ridiculous? After you recover from the high price tag, it’s important to note that e-scooter rentals are booming worldwide. California-based Bird is making a smart move by taking advantage of their current popularity and announcing the scooters are now available for sale.

Back in April, Bird rival Lime announced that their scooters have weathered more than 50 million trips since they launched in 2017. But sharing scooters isn’t always ideal for some. Yes, expensive scooters are definitely a gamble. There’s a big jump between a $15 scooter rental and a $1,299 investment in an electric vehicle.

But handling the worldwide commuting crisis is going to involve risky moves from companies like Bird who are willing to experiment with new ways to get people around.

Is Elon Musk a visionary or just plain crazy? Autonomous car experts are abuzz this week about Elon Musk’s latest claim: that Tesla will have a million fully autonomous “robo-taxis” on the road by 2020.

Technology publication The Next Web pointed out that “there isn’t a single consumer-facing vehicle with level five autonomy in production today.”

So yes, visionary seems a little far-fetched in this situation. Elon Musk is a highly intelligent guy, but he is a businessman. His Tesla taxi idea has legs, given the fact that Tesla owners are already renting their cars out on Turo.

A million fully autonomous Teslas making money for owners while they sleep by 2020 is not happening. The Tesla Network will take a little longer than a few months to get up and running. For now, Tesla owners will continue to recoup their investment in their vehicles by sharing them 11 days a month with “less fortunate” drivers.

Logistics is quietly coming up in the on demand industry as a way for retailers to make money delivering goods. With heavy hitters like Amazon investing in their own delivery network, smaller retailers are looking for ways to compete.

Venture capitalists recognize the importance of competition, and are investing in ways to help retailers without deep pockets deliver items as efficiently as possible.

Tuesday, on demand warehouse startup Flexe announced a $43M Series B funding round to help companies with “‘pop-up’ storage space” needs. The company compares itself to Airbnb.

Instead of finding rooms for vacationers like Airbnb, Flexe finds temporary warehouse space for companies to efficiently move products to consumers. This model is wonderful for growing ecommerce companies that don’t have physical warehouse space or distribution partners where they need them.

Next Post: 6 Delivery Trends To Know in 2019 and Beyond

Should I Sign Up To Drive With Lyft or Uber in San Diego?

What are Uber Consecutive Trip Boosts and Lyft Ride Streaks?