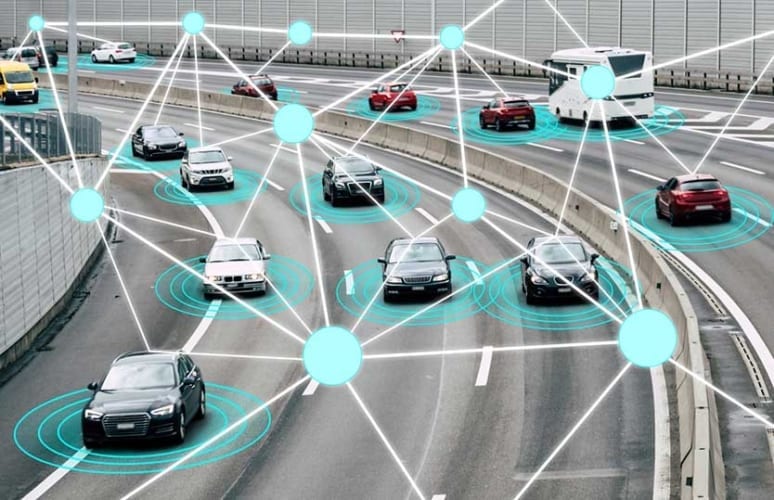 This week, Uber admits it’s under investigation for transfer pricing, 29 US states currently have autonomous vehicle legislation in the lawbooks, and the Salvation Army experiments with on demand logistics company GoShare.

Uber Being Investigated For US & Foreign Tax Issues

Transfer pricing is a legal gray area where international companies often “shift” income to corporate subsidiaries as a way to lower their taxes. According to Bloomberg, the IRS is looking at Uber’s tax liability for tax years 2013 and 2014.

29 US States Now Have Legislation for Autonomous Vehicles

In March, the National Conference of State Legislatures released a report concerning how individual states are preparing for driverless cars and trucks to be unleashed on the roads.

What’s most interesting about this report is that 29 US states have already enacted legislation related to autonomous vehicles. In addition, 11 state governors have issued executive orders regarding driverless cars and vehicles.

Out of 50 US states, only four have both an Executive Order and legislation on the books.

What does this mean for the future of autonomous vehicles? Well, it’s not quite clear yet. The US National Highway Traffic Safety Administration (NHTSA) recently announced that fully autonomous vehicles are coming to the US, but until one is actually invented, no one can truly say when that day will be.

One of the most complicated pieces of carsharing technology is the hardware. In addition to onboard computers, emerging technologies like telematics make it difficult to understand all the moving parts.

A new report by IT Intelligence Markets attempts to address telematics specifically by using examples from key players in the carsharing industry including:

While Zipcar was one of the first carsharing companies invented, the report fails to mention a major player in the industry: Turo.

The report claims to have some key findings that extend all the way to 2026, but leaving Turo out of the report is a huge mistake on their part. Turo is a carsharing service similar to Airbnb that not only connects cars and drivers but also has a business class offer for specific passengers and insurance policies as well.

A free sample of the report is available, but with a $3,300 price tag, it may not be worth reading.

Though we’ve reported quite a bit on the growing pains in the area of eScooters and the like, Business Insider named the Micromobility sector as the best industry for small businesses to get started in.

Even though there’s lots of competition in the market right now, investors have added $5.7 billion in funds over the last four years. According to CB Insights, 60 percent of trips in the US are between 0-5 miles. This makes eScooters, electric bikes and other modes of transportation the perfect solution.

What do we think about starting a small business in this market? Go for it. You’ll need a serious passion for alternative modes of transportation, very advanced technical and engineering skills, and a deep understanding of the marketplace including both potential competitors and vehicle manufacturers.

The competition in on demand logistics is heating up. After announcing TuSimple’s new pilot program with USPS last week, another big name nonprofit is in the news.

On demand logistics is a market that is up and coming as the world waits for the first fully automated driverless car to arrive. The Salvation Army announced that it is partnering with GoShare to provide logistics support for donations at 65 of their Family Thrift Stores on the West Coast.

This is a great way for brick and mortar stores to build an additional fleet without the cost of insuring and hiring employees that are on the front line with customers.

Previous Post: 5 Reasons To Explore A Side Hustle Even if You Don’t Need the Money

Next Post: 10 Personal Branding Tips All Freelancers Should Embrace and Use