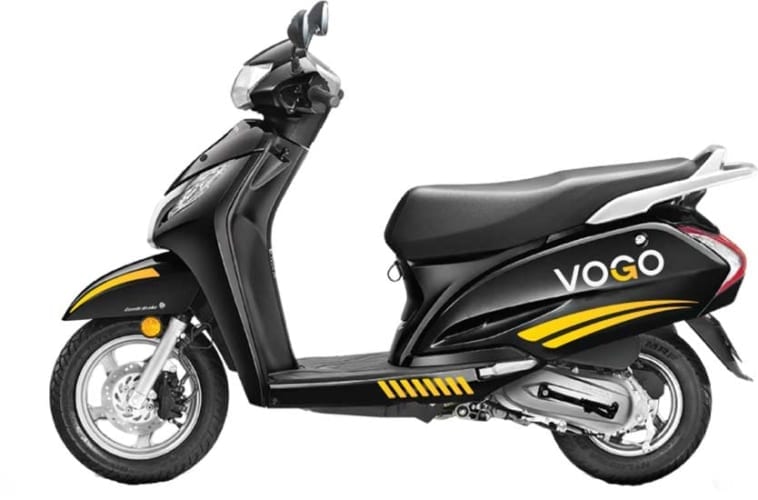 While you prepare for a relaxing holiday break, app companies are trying to get everything crossed off their checklists before Christmas Day. Here’s what happened this week in on demand.

Early in the week, Ola announced they were investing $100 million in India scooter startup Vogo. Ola also participated in the Vogo’s Series A, but the individual investor amounts weren’t made public. Vogo’s also backed by Stellaris Venture Partners and Matrix Partners India.

For Ola, the investment is part of an on-going effort to prevent Uber from dominating the on demand transportation market in India. The country is already Uber’s second-highest grossing market in the world. With the latest investment, Ola will be able to offer Vogo scooter rentals through their rideshare app. They’ve already expanded their offerings to include bike rental and motorbike taxi hires.

Uber acquired the bike-sharing startup in April, but their movements have been minor until recently. In November, the company launched a large fleet of e-bikes in Seattle, and now, they are reportedly preparing for mass expansions across the U.S., the U.K., and Europe.

Also this week, Uber earned approval from the state’s Department of Transportation to relaunch their self-driving program. Uber halted their autonomous vehicle tests after one of their vehicles killed an Arizona pedestrian earlier this year. Going forward, the company hopes to avoid further safety issues by having two employees in the vehicle, similar to Waymo.

While the rideshare company is making progress with their expansion efforts, Uber received a legal hit in the UK. On Wednesday, a UK appeal court upheld the 2016 ruling that Uber drivers are considered employees and not contractors. As a result, the business is required to provide benefits and meet the country’s minimum wage requirements.

It’s the second appeal they’ve lost with this case, but the fight isn’t over, as they’re expected to make an appeal to the Supreme Court.

It was reported last week that Lyft is facing another lawsuit. A petition was filed in San Francisco last Thursday on behalf of over 3,000 Lyft drivers. The complaint claims that the company has refused to cover private arbitration costs. Coincidentally, Uber faces a similar situation after being hit with over 12,500 driver arbitration demands early this month.

The Plaintiffs firm behind both cases, Keller Lenkner, first filed in October after approaching Lyft for settlement talks, which Lyft rebuffed.

The most recent petition comes two months after the first set of demands were filed, which was almost immediately followed by the company filing a civil suit against the plaintiffs’ law firm, Keller Lenkner.

Lyft alleged that Keller Lenkner lawyer Warren Postman had been privy to confidential Lyft documents in his previous job with the U.S. Chamber of Commerce’s Litigation Center. Postman, on behalf of the Chamber, had sued to block Seattle from adopting an ordinance that would have permitted drivers for ride-sharing companies to engage in collective bargaining with ride-sharing companies that classified them as contractors. Lyft was not a party in the Chamber case but alleged that behind the scenes, it worked closely with Postman on the case

Lyft has also faced other legal battles this year, including two class action lawsuits. A case involving driver pay was launched in May while another focused on driver categorization hit in November.

But Amazon’s acquisition of Whole Foods in 2017 created tension between the two organizations, as the online retailer has intentions of its own to conquer the grocery delivery industry. Whole Foods’ customers will now have to rely on AmazonFresh for on demand grocery service.

While the news may shock some shoppers and consumers, Instacart has been preparing for the move for months. In fact, the company slashed it’s yearly customer fee in November to become more affordable than Amazon’s Prime membership.

They also closed a $600 million investment round in October followed by a host of big-name team additions. Such steps serve as preparation for both an inevitable Amazon showdown and their anticipated IPO in 2019.

On Tuesday, Target announced expansion plans for its on demand delivery options through Shipt. The retailer acquired the same-day delivery service in 2017, and since then, they’ve slowly broadened their store offerings on the platform to extend outside groceries and include select basics across other departments. But starting in 2019, customers will have the ability to choose products in all major retail categories. 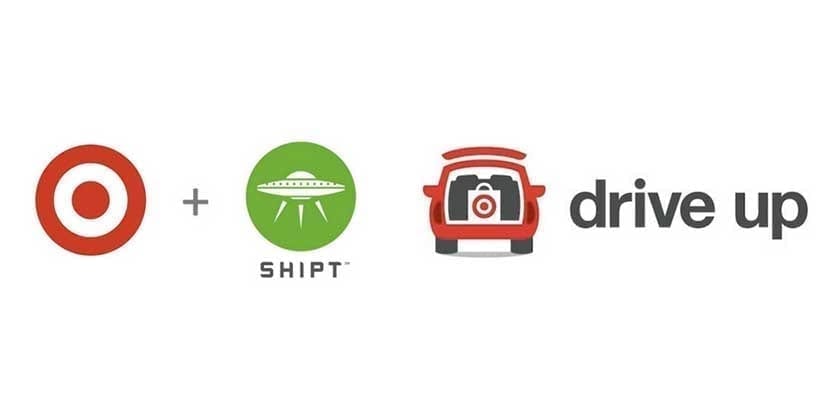 While Amazon and Instacart have been sidetracked with each other, Shipt has become a more prominent player in the grocery delivery industry. Since last year’s acquisition, the service has expanded to 200 markets across 46 states. In comparison, Instacart is available in 240 markets, which means Shipt is quickly gaining ground in the industry.

That’s the biggest hits and misses from this week in on demand. Check back next week to find out what last-minute moves the top companies are making before the arrival of 2019.

Previous Post: Driving Lyft Or Uber Around Christmas – What To Expect

Amazon Flex: Getting Started As A Driver

Working With Shipt: All You Need to Know to Get Started