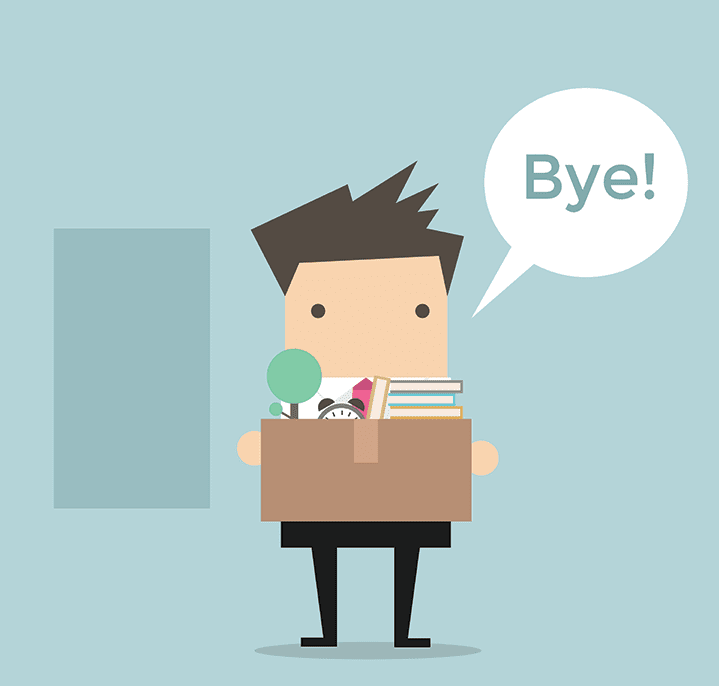 Mr. Marakby was a key player in Uber’s autonomous vehicle program. He had worked at Ford, a leader in autonomous vehicle technology, for 13 years before coming to Uber last year. According to Uber, his departure is unrelated to the lawsuit Google subsidiary Waymo, filed against Uber earlier this year.

If you’re keeping count, that’s three high level executive who have left Uber in roughly a month. Rachel Whetstone, Uber’s communication head, left last week, while its president, Jeff Jones, quit in March. And that’s on top of other executives in the engineering, business growth, and mapping areas, who have left or been asked to resign in recent months.

Given Uber’s continuous run of bad PR and $2.8 billion 2016 loss (not including the $1 billion they lost in China), the executive departures do not bode well for the company. Don’t get me wrong, Uber’s not going anywhere. But any IPO plans are probably shelved for the foreseeable future, and they may find it difficult to close another round of funding above the level of their last round. They still probably have a substantial amount of cash on hand, but they can’t keep losing close to $3 billion a year.