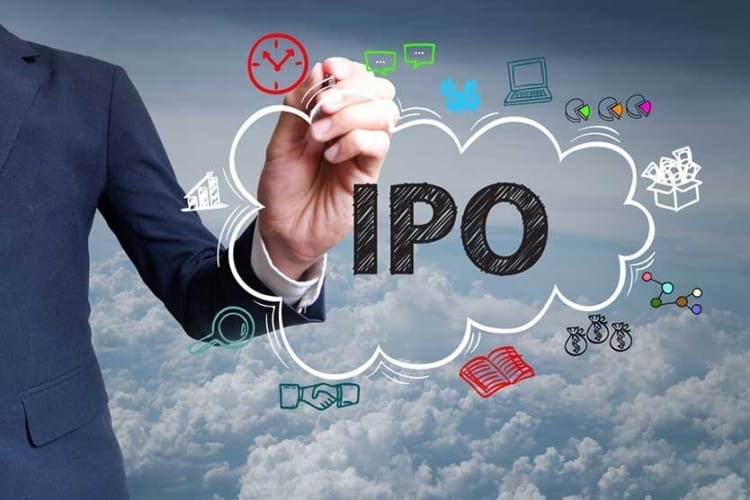 To make sure you’re up-to-date on the latest news, here’s what made headlines this week across the gig economy.

Late last week, Uber released its 2018 fourth quarter financial report. The company announced an $865 million loss, which was significantly less than their actual $1.2 billion loss thanks to a federal tax benefit. In terms of pro forma, the amount translates to $768 million. While such a loss may sound concerning, it’s actually less than last year’s Q3 loss of $939 million. They also increased their gross bookings total by 11 percent.

Uber also filed a lawsuit against New York City. Back in August of last year, the city council enacted new restrictions designed to regulate the city’s ridesharing industry. One of the laws restricts the number of new drivers allowed on transportation sharing platforms, like Lyft and Uber. Uber is suing to reverse that particular regulation.

On another note, the rideshare company is looking to take Uber Freight global. After losing two of the program’s founders to Turvo earlier this month, the company has added two new team members to help expand its operations. Andrew Smith will step into the head of global sales role while Bar Ifrach is set to become the head of marketplace. Previously, Smith served as vice president of field and commercial sales at Box, and Ifrach was the director of data science at Airbnb.

Based out of New York, 3DEN hopes to bridge the gap between Airbnb and WeWork with short-term, on-demand urban space rentals. The startup has raised $2 million in its seed round to bring this concept to life. The funding round consisted of eight investors and was led by Graphene Ventures and b8ta.

Currently, the company is in the process of building its first location in New York City. While the development isn’t finished yet, the space includes meditation areas, private showers, communal sections, and sleeping pods. Upon completion, visitors can utilize the facilities for around $6 for every 30-minute session.

While Uber’s loss report may unsteady their IPO standing, it didn’t prevent Lyft’s John Zimmer from throwing some shade. In an interview with CNN, the rideshare company’s co-founder claimed to be underwhelmed by Uber, even referring to the competitor as jerks.

“We’re in a time where it’s more interesting to hear about people that are maybe jerks, to say it mildly.”

While Zimmer may have no qualms speaking publicly about his dislike of the rival company, Uber’s not the only one that’s faced PR issues. Earlier this year, Lyft filed its own lawsuit against New York City to reverse a law requiring rideshare platforms to pay their drivers minimum wage. Regardless of their reasoning, their objection to increased wages caused some backlash both within and outside of the industry.

However, the company’s latest lawsuit news is having the opposite effect in many circles. Last Thursday, Lyft filed a federal appeals court brief supporting California’s lawsuit against the EPA. The federal agency decided last April to reverse previous fuel emission standards put in place for the auto industry. As of now, there isn’t a court date set for the proceedings.

While both Uber and Lyft are racing towards their IPO’s, Lyft seems to have the inside track. They’ve scheduled their IPO roadshow to begin the week of March 18, which means Lyft should be a public company by early April.

A popular platform for on demand services, Thumbtack is breaking the gig economy mold by offering independent contractors benefits. The company is launching a pilot program with Alia that allows customers the option to pay money toward a contractor’s benefits, which includes life insurance, worker’s compensation coverage, and paid time off. Thumbtack will also add $25 to the fund for each individual that joins the program. However, only on-demand residential cleaners based in California and New York are currently invited.

The treatment of freelancers, especially in the on demand sectors, has been brought into question over the past year. From pay to operation costs, the gig economy’s fast rise has left little time for honest discussions and policy improvements pertaining to the welfare of contractors. Thumbtack’s move to offer a benefits program, even in a limited testing state, gives it a vast advantage over other companies in the industry.

Serving essentially as Thumbtack’s European counterpart, StarOfService has announced it’s achieved a profitable January. The news comes after the on-demand company reorganized their business model. Instead of charging customers to list a job request, the cost is passed on the contractor once the client has reached out to them for service.

Even though the company reportedly processes over $70 million in transactions every month, it struggled to achieve profitable status in the past. Such a situation is common for startups, especially as they’re rapidly growing their services and expanding their market locations. Yet their ability to evolve into a profitable business this early on gives them a competitive edge in an incredibly fierce market.

It’s official – the Singapore based rideshare and delivery services giant Grab was named one of the most innovative companies in the world. Grab was able to do so by broadening their horizons. Originally, the app offered delivery services, rideshare options, and travel booking options. Now, the company offers a variety of logistic services such as financial services, scooter rentals, and most recently – GrabPet.

This week Grab announced the newest pet-friendly transport service. While GrabPet is still in beta, this transportation option will solve the continued struggle of the urban pet parent, solidifying Grab as the ultimate user app in Singapore.

While Grab was beaten out by Chinese tech firm Meituan Dianping for the number one spot, Grab was ranked the second most innovative company. After expanding their services to better suit their users, Grab hit $1 billion dollars in revenue in 2018. Grab also managed to drive their chief competitor, Uber, out of the region in 2018.

As the company continues to expand its service lines and experiences, GrabPet only advances the companies position as the leading service option in Singapore.

Next Post: Tips for Renting Your Car Out on Getaround