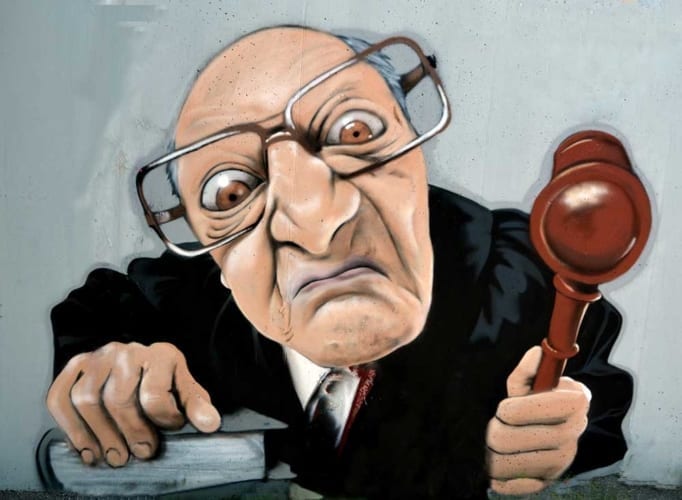 Well, it’s been quite a week in the multi billion dollar Uber – Waymo lawsuit!

On Tuesday, Judge Alsup, who’s presiding over the Waymo v. Google case, accused Uber of withholding evidence, and delayed the start of the trial. The trial was supposed to begin next week, but now it won’t start until next year.

For those who haven’t been following, Waymo (a Google subsidiary) is suing Uber, accusing them of conspiring with a former Google employee to steal self-driving car technology. For more details, read our brief primer on the case.

Case Primer: What is the Uber Google lawsuit all about?

The Big Deal: Uber Withheld What Could Be A Crucial Piece Of Evidence

Last week, the U.S. attorney’s office forwarded a piece of evidence from their own Uber criminal investigation, to Judge Alsup. It’s pretty unusual for a U.S. attorney to send evidence to a judge in an unrelated civil case, a week before the trial is supposed to begin.

The evidence is a 37 page letter written to Uber by the lawyer of former Uber employee Richard Jacobs, during an employment dispute. The contents of the letter are nothing short of explosive.

In short, the letter alleges that Uber trained employees to steal trade secrets and hide their tracks. It says Uber actually had a special intelligence unit dedicated to stealing trade secrets. Members of the unit communicated using disappearing messaging apps, which would shield or destroy evidence from any potential lawsuits. There is an ongoing criminal investigation into the allegations made in the letter.

Columbo may have more questions for Uber. 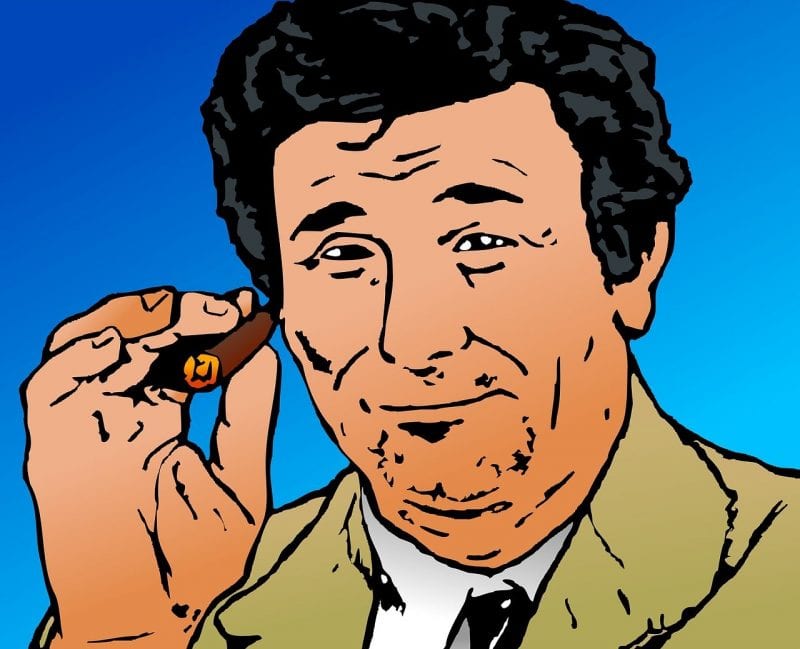 Uber said the letter was extortionate. However, this seems highly unlikely.

Uber did fire Jacobs in April. However, after receiving the 37 page letter, Uber, in August, settled with Jacobs and paid him $4.5 million (his lawyer also got $3 million). They also hired him as a consultant for the next year.

If that wasn’t bad enough, it turns out Travis Kalanick, and some Uber board members knew about the letter.

Understandably, Judge Alsup was very unhappy. He wanted to know why Uber didn’t hand over the letter to Waymo months ago. He also wanted to know why they paid Jacobs $7.5 million and hired him as a consultant if he was extorting them. Overall, it has not been a fun week for Uber’s lawyers in Judge Alsup’s courtroom. Here’s some of the things he told Angela Padilla, Uber’s deputy general counsel, this week.

“That is a lot of money. And people don’t pay that kind of money for BS. And you certainly don’t hire them as consultants if you think everything they’ve got to contribute is BS.”

“We had to continue an entire trial because of your decision… You wanted this case to go to trial so that they [Waymo] didn’t have the benefit of this document. That’s how it looks.”

“…on the surface, it looks like you covered this up.”

“I can no longer trust the words of the lawyers for Uber in this case,”

“If even half of what is in that letter is true, it would be an injustice for Waymo to go to trial (next week).”

Wow, did I say unhappy? I think Judge Alsup might actually have been really pissed off.

Overall, this was a really bad week in court for Uber. During previous settlement talks, Google requested damages of $1.5 Billion. Uber really can’t afford that given their ongoing massive losses. The Jacobs letter could significantly bolster Google’s case.

Judge Alsup has asked U.S. prosecutors to investigate Uber’s actions. He has delayed the start of trial until February, 2018.

Next Post: How To Avoid Tickets While Driving Uber or Lyft