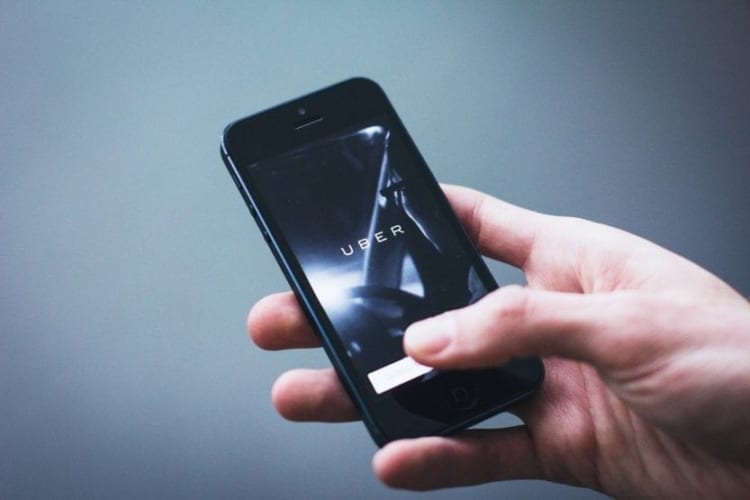 Anyway you slice it, Uber has had a disastrous 2017. However, Uber has made significant strides correcting course during the last few months of 2017. Firing Travis Kalanick was a great first step. The 180 days of change program was another (small) step in the right direction. Although the program did not fully regain drivers trust, certain aspects, like finally adding a tip option, were successful.

Additionally, Dara Khosrowshahi, the new CEO, seems to be a vast improvement on Kalanick. Even so, Uber has dug itself such a giant hole, that Mr. Khosrowshahi will likely spend most of 2018 fixing the problems created by the prior leadership team. Between Uber’s massive losses, and all the ongoing criminal investigations and lawsuits, he’ll certainly have his hands full. No need to cry for him though. He stands to make nine figures from this gig.

Anyways, here’s what Uber needs to do if they’re going to have a shot at winning 2018.

The first thing Uber has to do is to stop losing so much money. They will likely wind up losing around $3 billion in 2017, on top of the over $3 billion they lost in 2016. Uber is no longer a startup and simply cannot continue to lose $3 billion a year. While they don’t have to reach profitability in 2018, they need to get their annual losses well under $2 billion.

More than that, next year, they need to lose less money at the end of the year (Q4) than they did at the beginning (Q1). This will let investors and the market know that they are on the right track. However, cutting losses is not going to be easy for Uber. 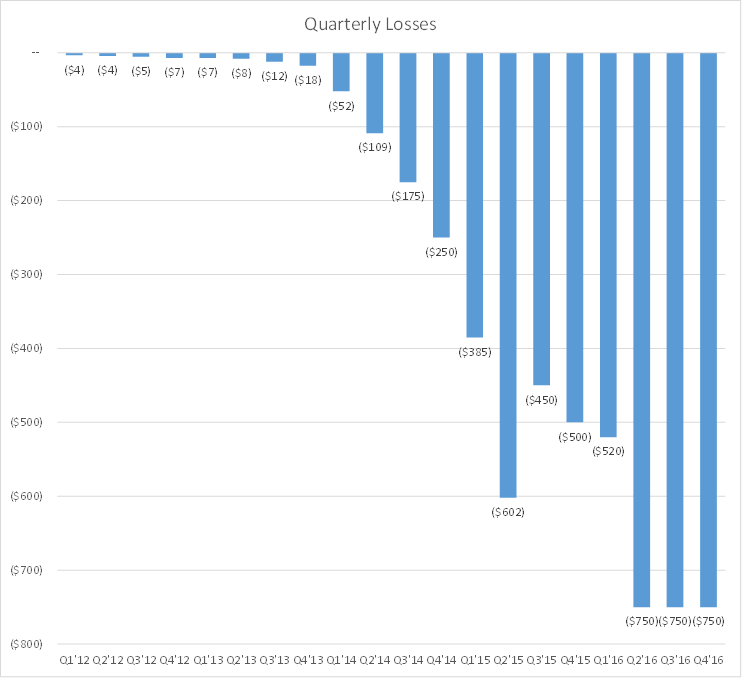 One final thing they can do to trim their losses is to increase driver retention. Most new drivers stop driving for Uber in less than a year. It generally costs Uber over a thousand dollars to sign up and onboard each driver. If they can improve their driver retention rate by say 25 percent, that translates to a sizable dent to their monthly losses. How do they do that? Well, one way would be to improve their overall treatment of drivers. 180 Days Of Change was a start, but many drivers think the entire program was simply window dressing and public relations.

Uber has massive overhead and is quite simply, a very bloated company. They expanded at a lightning pace, renting office space and hiring lots of employees in pretty much every market they entered. Lyft, on the other hand, was much more frugal as it expanded. They did not open a large office and hire bunch of employees every time they entered a new market. As a result, Lyft is far closer to profitability them Uber.

In order to rectify this, Uber really only has one choice. They need to cut their overhead drastically. The only way they can really do that is to lay off employees and shrink their head count in certain markets. Now, shuttering the money losing Uber Xchange leasing program was a good first cost cutting step. However, Uber needs to do more and replacing all the office lighting with LED bulbs is not going to cut $1 billion in costs. They probably can’t squeeze any more money out of drivers either since they instituted upfront pricing a year ago, and they’re still losing tons of money. The only realistic path towards profitability is to get rid of some employees and sublease the surplus office space.

The final thing Uber must do is to try and resolve or settle most of the criminal investigations and lawsuits that the company is facing. While many of these problems are due to actions taken by the prior leadership, some of these problems are going to continue to trouble Uber through 2018 and possibly into 2019.

On the criminal issues, the best thing Uber can do is to cooperate fully, grovel, expect multiple large fines, blame the prior leadership, and settle with the government.

When it comes to the various civil lawsuits, Uber should attempt to settle all of them within the first three to six months of the year. It may not be possible to settle all of them, but Uber’s brand is currently in the toilet. Until people stop hearing about all the crappy things Uber did under the prior leadership (sexual harassment, data breach, spying on Lyft drivers, etc…), it’s not going to climb out of the toilet. So, they need to resolve as many of these disputes as they can, sooner rather than later.

This is going to be incredibly difficult to do in the case of the Waymo v. Uber lawsuit. Waymo kind of has Uber by the shorthairs and the damages they Waymo wants is in the billions. This is not surprising since Waymo is essentially suing them for stealing critical self driving car technology. Nevertheless, if Uber wants to move forward and go public, they absolutely have to resolve this lawsuit. It’s the only civil action currently going against Uber that can literally sink the company.

Well, that’s only three things: lose less money, cut overhead and headcount, and resolve the various criminal and civil actions. However, each one of those is a major endeavor, and frankly, Uber will be lucky to accomplish one of the three.

What do you think Uber needs to do to win 2018? Leave your answer in the comments below.

Be sure to check back tomorrow for our 2017 Rideshare Year In Review.

Did Uber fire an engineer for reporting sexual harassment?