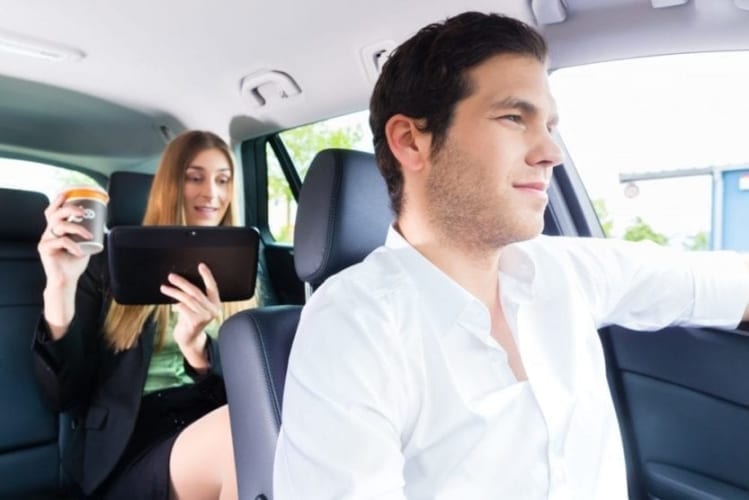 The Rideshare Guy covered this topic briefly last year. This week, Quartz has new piece detailing some continuing issues with Uber’s Upfront pricing and overcharging. Specifically, Uber is underpaying drivers on certain rides. On other rides, the opposite may be occurring.

I was the last drop-off that night, and I asked Kevin if I could stick around to compare what he earned with what we had paid. He agreed, so we sat in his car and waited for the trip summary to appear. Once it did, we noticed something odd: Uber had charged me $11.46, but it told Kevin my fare was $10.26, of which he got $7.30. The difference—$1.20, or 10% of what I paid—was unaccounted for. 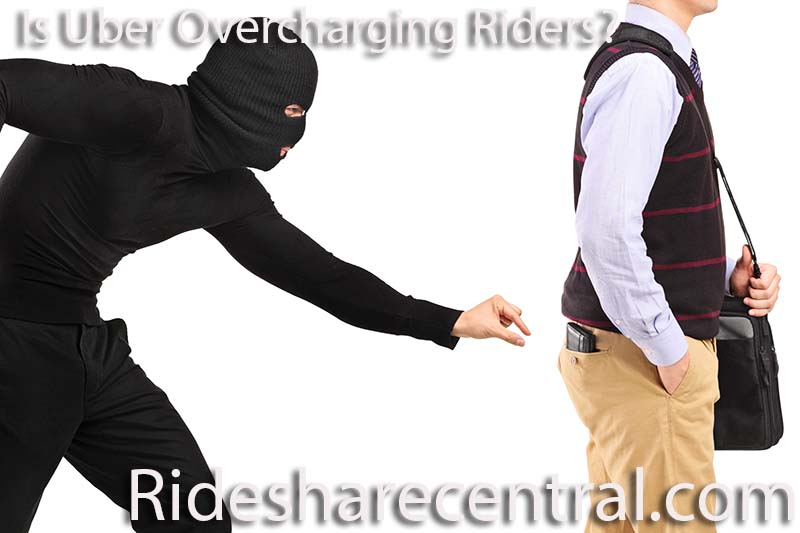 Uber’s response was lacking. Also from the article:

Uber said the upfront fares that riders agree to are a “best guess” of what a trip will cost based on time, distance, traffic, and demand, among other factors. Drivers are paid based on the actual length of a trip. Uber said this sometimes results in drivers being paid out of a higher fare than what the passenger is charged upfront. The company declined to provide details on whether these discrepancies net out in Uber’s favor.

Is Upfront pricing to blame?

Basically, Uber says that on some rides, drivers may be underpaid. On other rides, they may be overpaid. Uber, however, refuses to say whether the discrepancies work out in Uber’s favor or the drivers. In all likelihood, some drivers may be coming out ahead, but most are probably not. Even worse, this issue seemed to begin when Uber introduced upfront pricing (passengers see an estimate of what they’ll be charged before the trip). Prior to upfront pricing, drivers could see what they made from a trip almost immediately. Now there is a delay of several minutes. Is upfront pricing to blame?

Hopefully, we’ll find out. In February, a driver in North Carolina filed a class action lawsuit, alleging that Uber is obligated to pay drivers based on the fare charged to passengers, not the distance and time driven. If the case goes to trial, or gets to the discovery phase, we should get more information on the effect Upfront pricing has on drive pay.