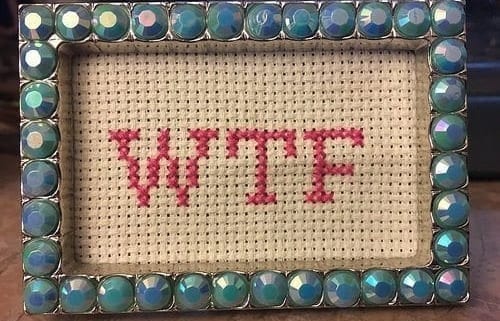 A few weeks ago, Uber, in an attempt to repair its reputation with drivers, instituted a number of changes under its “180 Day of Change program.” One of these changes was to allow drivers to use the destination setting six times a day, up from two. The destination setting allows the driver to set a destination and then only receive ride requests towards that destination. Both of these were great changes. 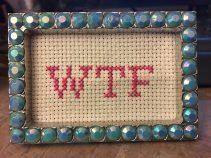 The reason Uber made the switch back to two per day is that too many drivers were setting their destination for the airport and waiting for a request. As a consequence, riders going a shorter distance were waiting longer. This is a legitimate issue, but instead of going back to a limit of two uses per day, Uber could have changed it to three or four.

See, a lot of full time drivers use the destination setting once in the morning, and then once in the evening to get home. However, during the day, drivers often get a ride that takes them to the middle of nowhere. When that happens, it was very helpful to be able to set a destination back to a populated area, where the rider requests are. It would actually make sense from Uber’s point of view since it doesn’t do Uber any good if its drivers are stuck in the sticks where they won’t get many requests.

If you’re an Uber driver, and you’ve received a similar notice in a city not mentioned above, leave a comment and let us know. 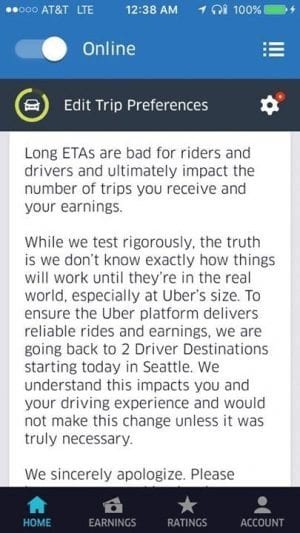